John Hiatt is currently one of 7 Bangor school committee members and the Penobscot County treasurer. His attorney says Hiatt will be pleading "not guilty." 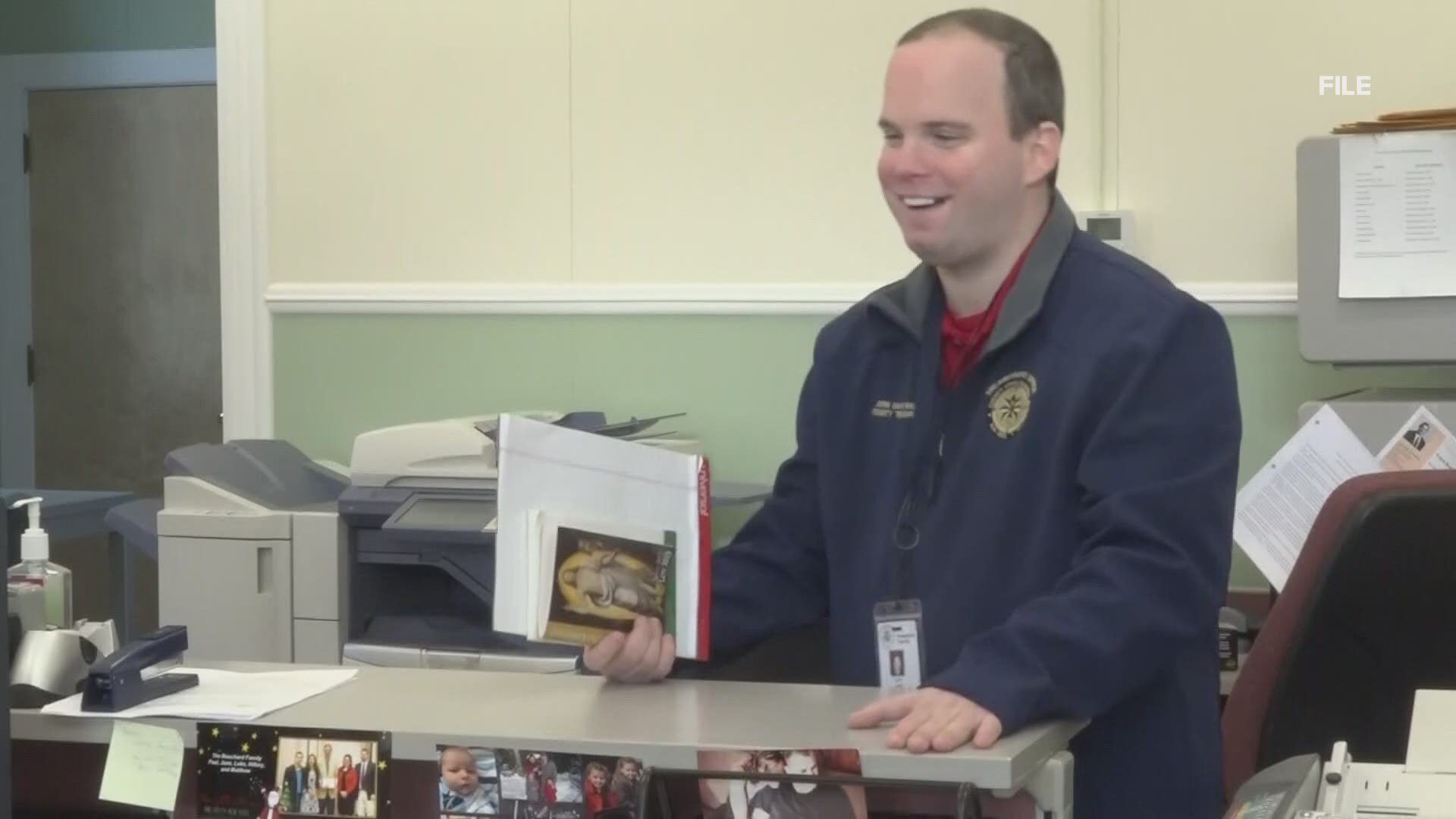 BANGOR, Maine — After one night in jail, Penobscot County Treasurer and one of the Bangor school committee members John Hiatt is home. He was arrested late last Friday and is now free on a $5,000 cash bail.

According to an eight-page arrest warrant affidavit, the Bangor Police Department charged the 35-year-old on five counts following its 10-day investigation.

Mattson claims Hiatt had a dispute with a close friend who mistreated him physically and emotionally which led to a confrontation and several of the charges.

"Especially with regard to the felony charge, we think that there is little if any evidence to support that allegation, and it's based almost on speculation by the Bangor Police Department," Mattson said.

According to the Bangor Police Department's affidavit and warrant of arrest, Hiatt stole a person's phone and used her social media accounts to send messages to other people without her consent. He allegedly changed the password of one of her social media accounts and sent out the owner's private videos. The documents state he also harassed several other women connected to the main victim, including a teen.

The affidavit also says Hiatt told Bangor police officers that he was sexually assaulted by one of the victims who accused him of the crimes.

"They would have to go through the process, and we need to determine whether they are in fact guilty of what they are being charged with or not," said Harris-Smedberg.

Harris-Smedberg said the school department is fully cooperating with the investigation and appropriate actions will be taken at its conclusion.

Hiatt has a court date in July and his attorney said Hyatt will be pleading "not guilty."

NEWS CENTER Maine reached out to the Penobscot County Commissioners but received no comment back.