The owner of Joe's Market on Garland Street says he received a call around 3 a.m. Tuesday, January 12 that two people had smashed the store's door and stolen things. 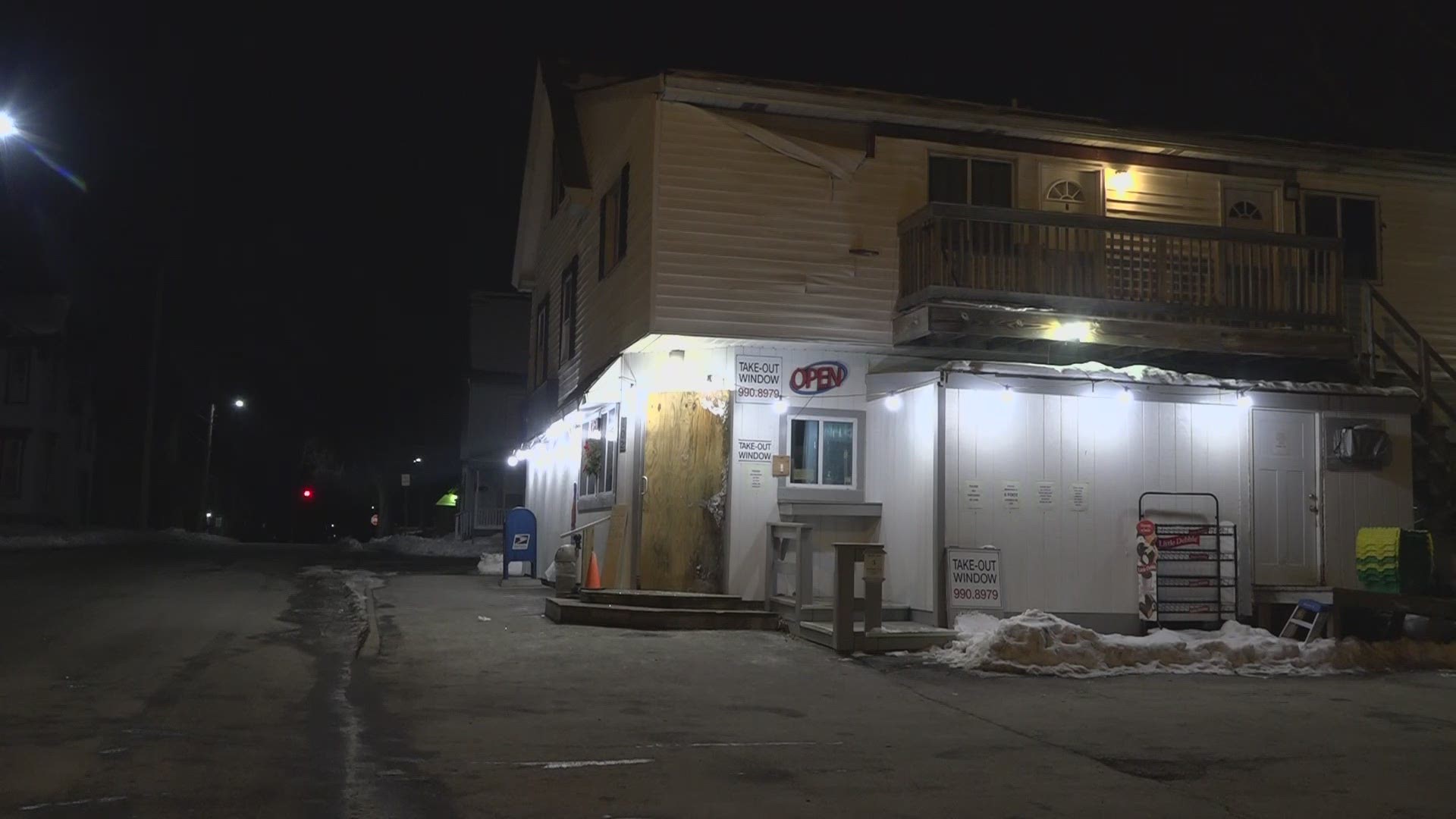 BANGOR, Maine — The front door at Joe's Market on Garland Street in Bangor is boarded up after a break-in overnight Tuesday.

Joe Perry has owned Joe's Market for almost 20 years. He told NEWS CENTER Maine he received a call around 3 a.m. on January 12 informing him two people dressed in black had smashed the front door and stolen about $1,500 in cash and product.

Perry is a state representative for District 124, representing part of Bangor and part of Orono. In light of the riots last week at the nation's Capitol, Perry says it has been stressful working in politics, even at the local level -- but he says he doesn't believe the break-in had political motivations.

The door at Joe's Market in Bangor is boarded up after two people broke in overnight and stole about $1,500 of cash/product, according to the owner, Joe Perry. Perry is a state representative, but he says he doesn't think this crime was politically motivated. #NEWSCENTERMaine pic.twitter.com/pACK2ilpsi

Perry told NEWS CENTER Maine events like this happen at his store every couple of years. Five or six years ago, someone apparently tried to burn the store down, and when the door was replaced, safety glass wasn't used, creating a higher risk for break-ins.

Perry says he is in the process of getting a new door, and in the meantime, customers will only be able to use the takeout window facing the street.

NEWS CENTER Maine has reached out to the Bangor Police Department for more information and is waiting to hear back.