Infant dies after falling out of horse-drawn carriage in Stacyville

A 4-month-old infant fell out of a horse-drawn carriage and into the road and suffered a serious head injury. 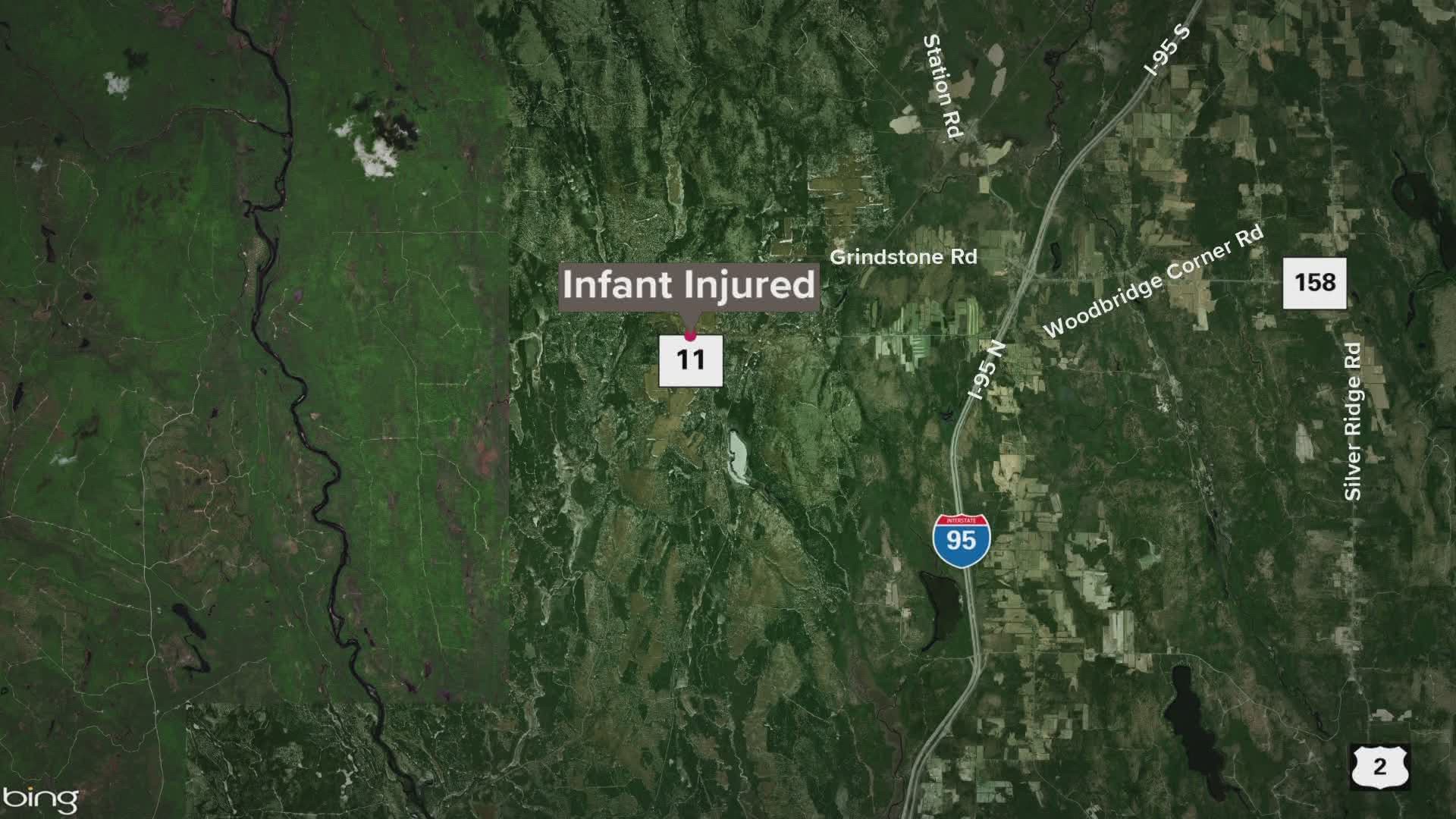 STACYVILLE, Maine — The Penobscot Sheriff’s Department and the Maine State Police Major Crimes Unit are investigating an accidental death of a 4-month-old child in Stacyville on Wednesday.

Penobscot Sheriff’s Department received the initial report of the death at approximately 12:45 p.m. The investigation revealed that a four-month-old infant fell out of a horse-drawn carriage that the child was riding into the road and suffered life-threatening injuries. Several people witnessed the event which occurred on Route 11 (Station Road).

The infant was taken from the scene by ambulance with a significant head injury. The infant died from injuries after being transported to the Millinocket General Hospital. This is an ongoing investigation.