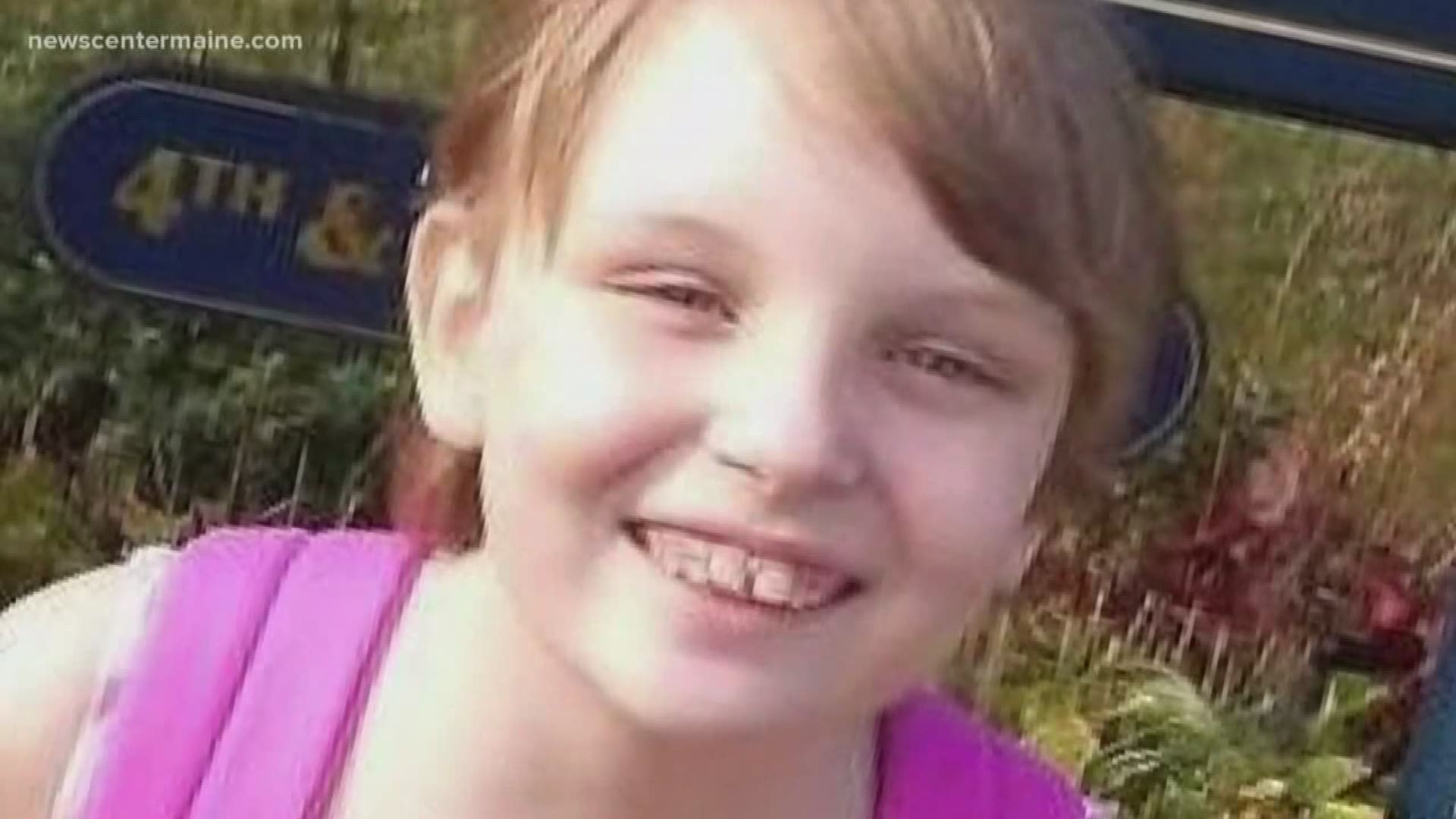 Jurors in Carrillo’s murder trial saw a video of that police interview Thursday morning as the trial continued into a fifth day. By day's end, prosecutors had rested their case and the defense had called its first witness.

Carrillo is charged with depraved indifference murder in the February 2018 death of her daughter.

Julio Carrillo is expected to be called as a witness for the defense on Friday.

In the video shown Thursday, Sharon Carrillo described how she forced her daughter to kneel on a tile floor while she was beaten so the rug wouldn’t be stained by blood.

Carrillo said she should have refused to abuse her daughter.

“Now there are going to be consequences," she said to police. "I would never survive jail alone. I need to go to a psychiatric hospital where I know nothing is going to happen to me."

Carrillo also admitted to police that she was lying when she said her stepmother sent text messages describing how she and her husband should "punish" Kennedy.

During cross-examination Thursday afternoon, Maine State Police Det. Jason Andrews acknowledged to defense attorney Chris MacLean that none of the evidence directly links Sharon Carrillo to killing Kennedy. MacLean suggested detectives were “psychologically coercive” with Carrillo and that her only admissions were “just repeating” what she had been asked by police.

At MacLean's questioning, Andrews acknowledges that detectives got Sharon Carrillo to admit that there were no text messages, even though detectives had actually seen the text messages.

On re-cross, Andrews says he does not know who sent the texts.

The first two witnesses for the defense, Henry and Janice Capano, live in the condominium complex where Marissa Kennedy was murdered.

Henry Capano said Sharon Carrillo came to his condo asking for food and money. He said the day before Kennedy died, he saw Sharon Carrillo outside the garage door screaming, "Let me in, let me in."

RELATED: Judge ruled Sharon Carrillo competent to stand trial for the murder of her 10-year-old daughter