How a Hampden woman's death prompted a change in law

Renee Clark Henneberry was killed in July 2018. Her brother-in-law, Phillip was charged with her murder. Renee had been denied a protection order from Phillip. 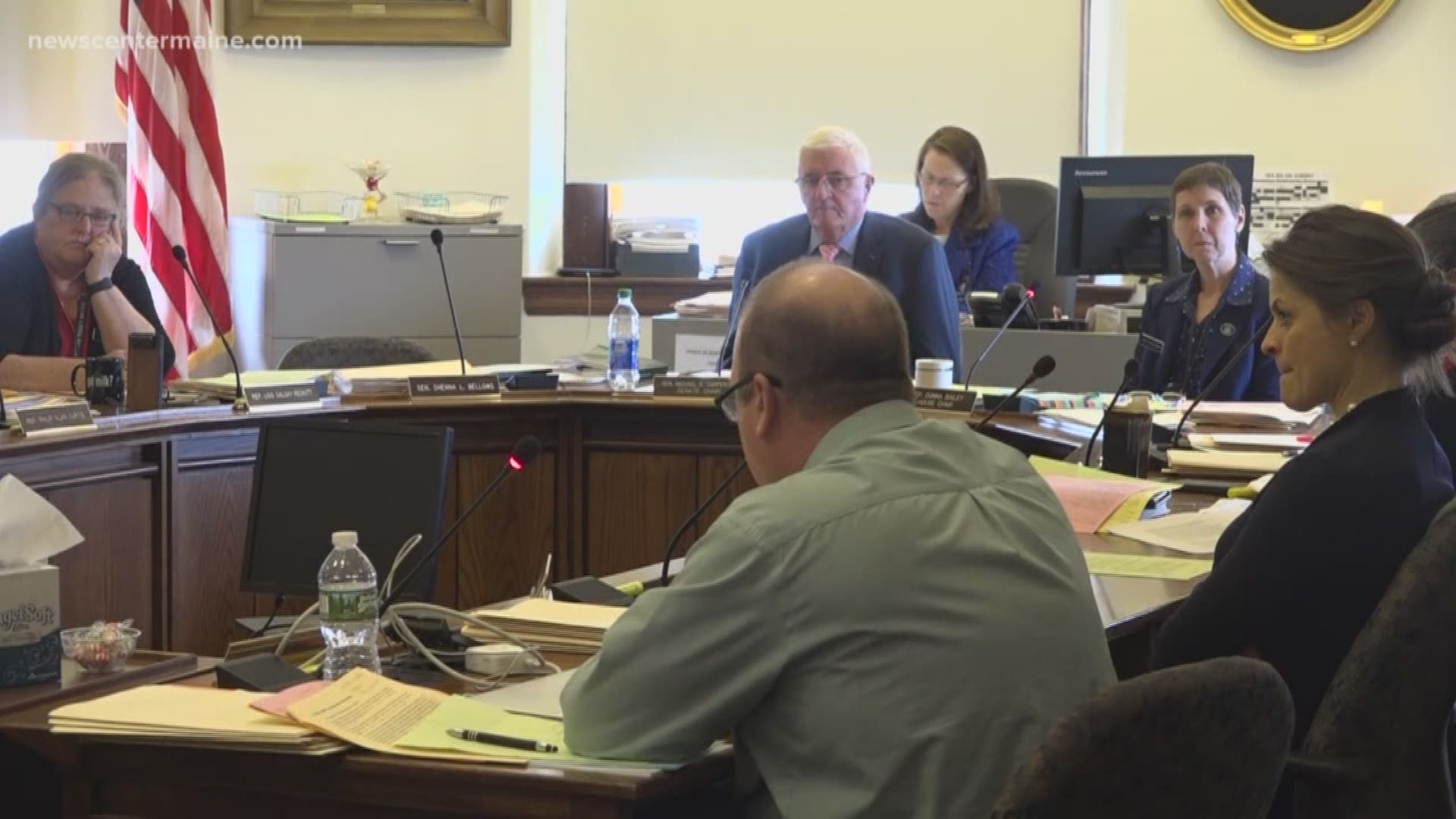 A protection from harassment can be from any other person. It doesn't have to be a family member.

RELATED: Victim in Hampden murder was denied protection order against her accused killer

In Renee's complaint, she wrote that Phillip told her, "if I ever caused a police officer to arrest his brother again I'd stop breathing and stated a particular gun that would help that occur."

As for Phillip, Renee could have filed a protection from harassment, "based on that one act of, that threat of violence against her. She didn’t know that. So when she was denied the protection from abuse she didn’t get any other because she didn’t know that she could get a PFH and the court didn’t alert her of that," Renee's attorney, Ezra Willey told NEWS CENTER Maine earlier this year.

Phillip was arrested and charged with Renee's murder in July 2018. The murder trial is expected to begin on Friday.

After Renee's murder, Willey and Renee's daughter, Bethany Henneberry were leading the charge on changing the protection order law.

"There’s been an issue with the protection from abuse statute for quite some time. And there have been issues that have popped up in various different ways involving the statute regarding my practice and this was obviously the most serious," Willey said.

"It affects real people in a real way, so I just was hoping that what I could say would help other people so they would want to help too," Henneberry added.

The two reached out to state senator Stacey Guerin (R-Penobscot) to change the protection order law.

"I know they had hoped it'd be called Renee's Bill," Guerin told NEWS CENTER Maine in Februrary. "But in the Maine legislature, they have a policy of not naming bills after specific people so that wasn't possible. But they do want to make sure no other family suffers the loss they have suffered, you know, what a tragedy for their family."

The bill proposed broadens the definition of "family or household members"

"Right now, the bill defines family or household members as specific language, adult household members so what we’ve proposed to do is strike out those three words and insert the words individuals," Willey said.

"So that’s why an aspect of this legislation we believe to be really crucial is having the court, specifically here the judge, alert the person, I can’t grant you relief under this filing. However, go fill out this other complainant," Willey said.

The bill passed and was signed into law in June.

RELATED: Renee Clark went to Hampden police before being killed in her home