Dushko Valchev, 44, has been charged in connection with a fire that destroyed a predominately Black church in Springfield, Mass. 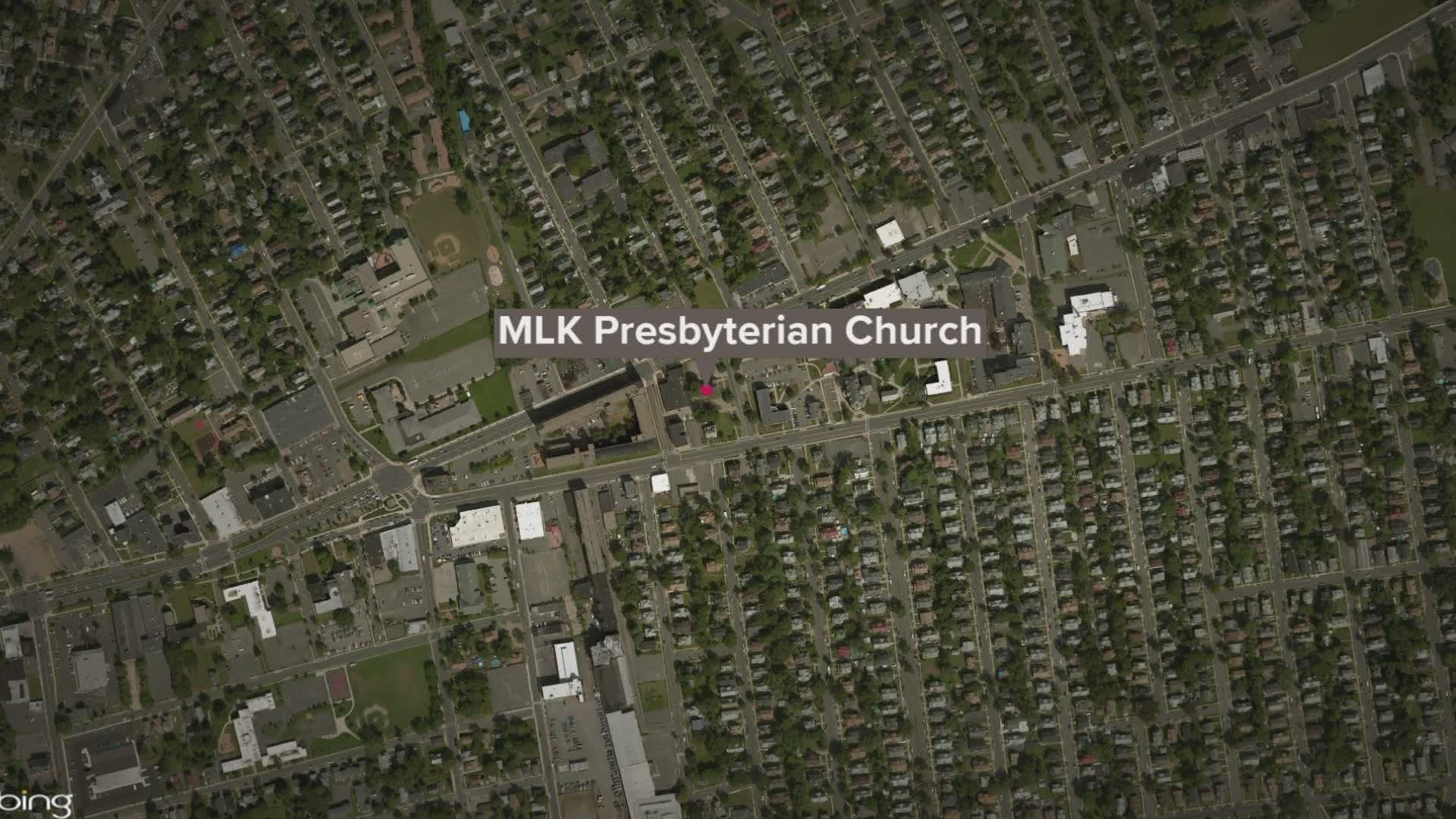 The Houlton man was charged with four counts of damage to religious property involving fire and one count of use of fire to commit a federal felony.

Vulchev is in state custody and will make an initial appearance in federal court in Springfield, Mass. at a later date.

According to court documents, an intentionally set fire caused extensive damage to the church, which has a primarily Black congregation, in the early morning of Dec. 28, 2020.

The Department of Justice claims Vulchev is responsible for that fire and several other fires set on church property and a series of tire slashings at that church and in the surrounding area.

According to the Dept. of Justice, Vulchev's phone location data was tracked to the scene and video showed him near the scene of "many of the alleged crimes," including the Dec. 28 fire that severely damaged the church.

The FBI says they interviewed his ex-girlfriend who said Vulchev “frequently displayed racial animus towards non-whites and Muslims, and used the epithet “N-word” to describe Black people.”They say they reviewed Skype messages saved by the ex-girlfriend and seized from a computer in his car which contained numerous racist statements including one from December 26, 2020, which allegedly said, “eliminate all N-word, that includes not watching a N-word bachelorette TV show”, the FBI notes that the lead of ABC’s ‘The Bachelorette’ at the time was Black.

Vulchev, who is originally from Bulgaria, has a lengthy criminal history.

In 2015, he plead guilty to threatening to kill the Bulgarian president.

"I will slit your throats. I will kill you like chickens," Vulchev wrote in threatening emails to Bulgarian officials.

In 2016, Vulchev was arrested after he allegedly kidnapped his girlfriend and held her against her will. After his arrest, Houlton Police Chief Joe McKenna said the department received a call from the victim's parents for a well-being check because they could not contact her. After getting a search warrant, police found Vulchev and the victim inside their home.

The Dept. of Justice says Vulchev could be sentenced to up to 20 years in prison, three years of supervised release, and fined up to $250,000 on the charge of damage to religious property involving fire.

The charge of use of fire to commit a federal felony provides for a sentence of at least 10 years in prison, in addition to any sentence received for the other charged crimes.