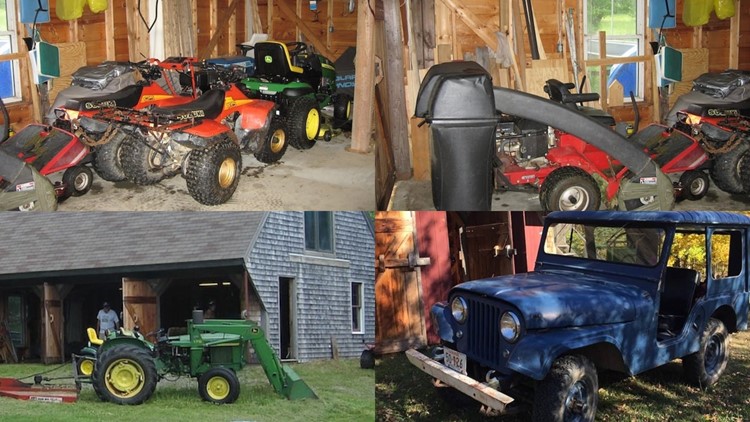 Photo by: via Maine State Police

DANFORTH, Maine — A burglar or burglars stole in less than a month about $60,000 in items from a property on Springfield Road in Danforth.

Maine State Police said Wednesday troopers are investigating the burglary and are asking for assistance from the general public.

Some of the items are unique, troopers said, and are valued to be about $60,000. They believe it took several trips to remove them between May 1-17.

Located in northern Washington County, the town of Danforth is neighbored by Aroostook County's Weston and Bancroft to its north, T8 R4 to its west and Grand Lake to the east along the U.S.-Canada border.

Among other things, the following items were stolen:

Anyone with information on the whereabouts of these items or information of who may have taken them is asked to contact Maine State Police at 207-973-3700 and ask for Trooper Barnard or Trooper Lander. 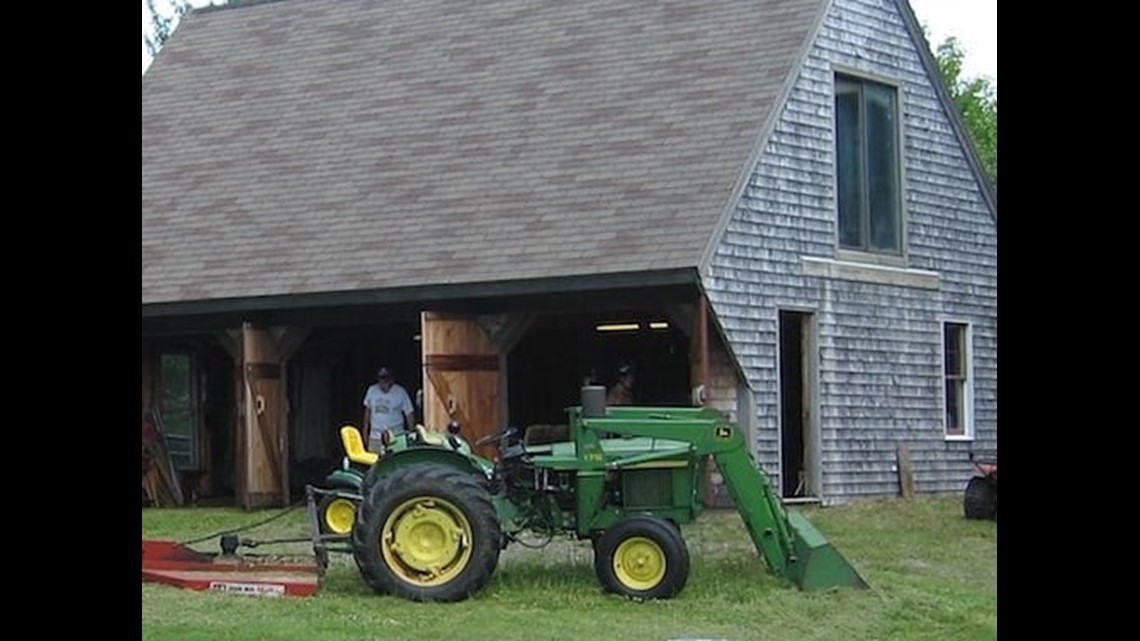