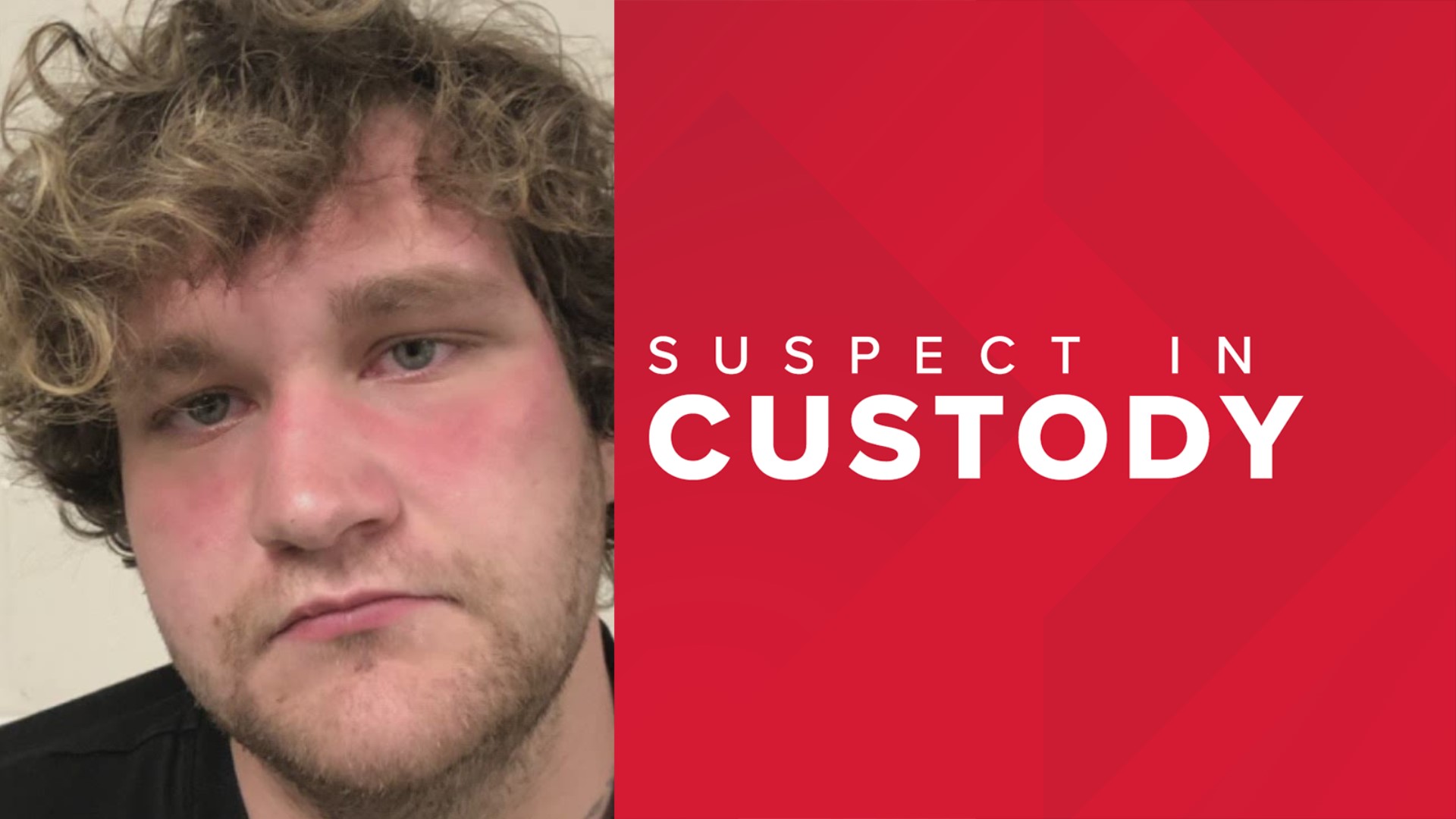 BRUNSWICK, Maine — Brunswick officials say they arrested a man after he allegedly swung a hatchet during a Walmart parking lot fight Saturday afternoon.

Police say 24-yr-old Robert W. McKenney Jr. of Brunswick was arrested and charged with Reckless Conduct with a Dangerous Weapon, and Violating Conditions of Release after the incident.

When police arrived, they helped the 22-year-old victim of the hatchet swing. Police say the man was not injured and escaped with just ripped pants.

McKenney Jr. had already left the parking lot by the time officers arrived, according to the Brunswick PD.

McKenney Jr. is currently being held at Cumberland County Jail.