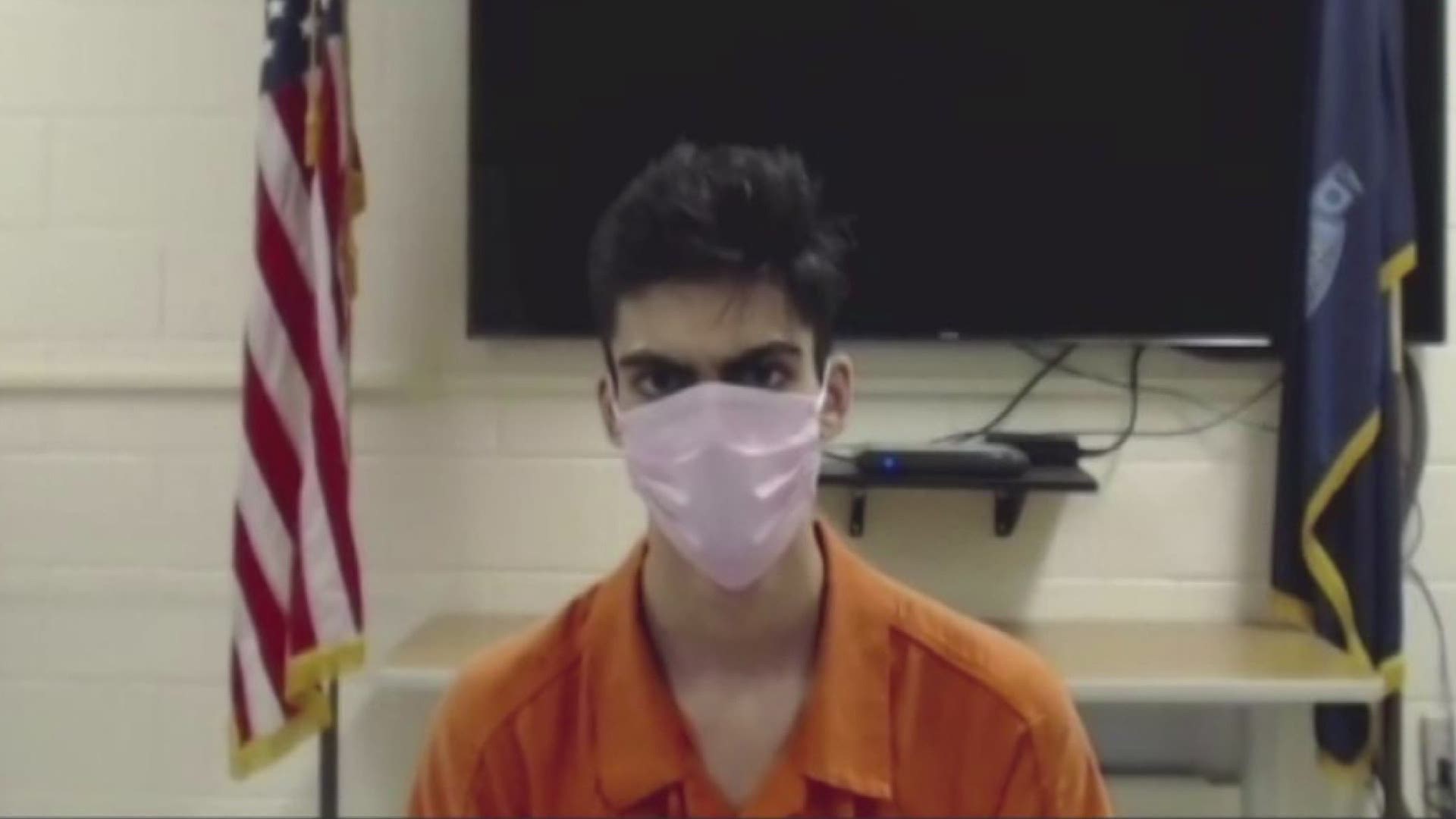 BANGOR, Maine — A man charged with attempted murder and arson appeared before a judge in Bangor on Friday.

Police say on January 13, around 8:40 p.m. the Bangor Fire Department responded to a fire at the apartment building.

According to officials, a bottle filled with what they believed was filled with a fire accelerant, had been thrown at a window in the apartment building resulting in fire damage to the window casing.

The Fire Marshal's office, Bangor Police, Hampden Police, the Federal Bureau of Investigation (FBI), and members of the U.S. Bureaus of Alcohol, Tobacco, Firearms, and Explosives all worked on the investigation and arrest.

A judge set bail at 50 thousand dollars cash with conditions of house arrest at his parents’ house, no contact with any of the witnesses. Jones will also need to turn over his passport.