A Maine court sentenced Gerald Keenan on several sexual abuse charges on Thursday. He will serve 7 years behind bars, and 12 years of probation. 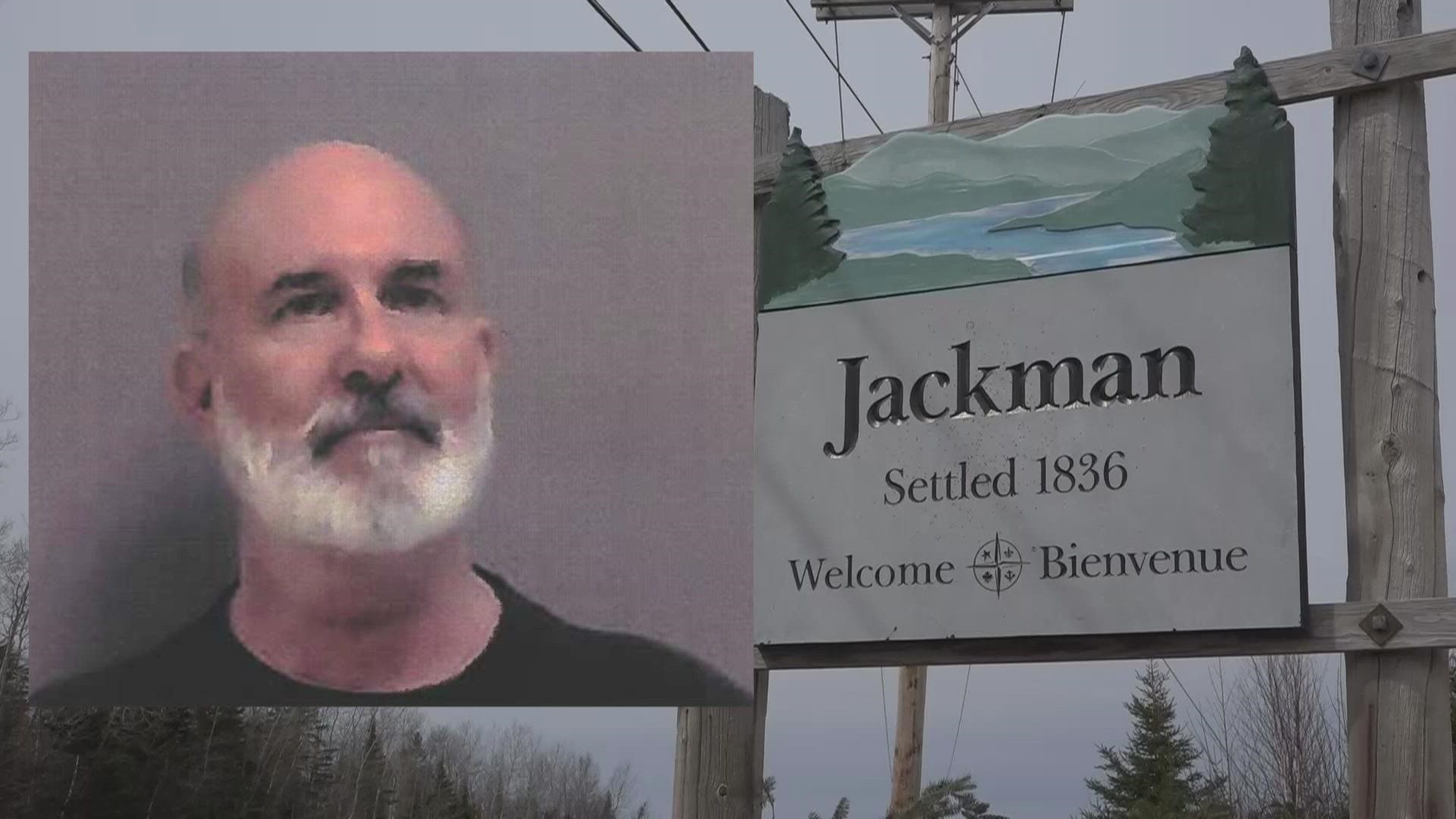 SKOWHEGAN, Maine — Gerald Keenan was sentenced Thursday on several sexual assault charges that date back to the 90s. The 67-year-old was sentenced to 7 years behind bars and will be on probation for 12 years.

Keenan pleaded guilty in July to two counts of unlawful sexual contact and two counts of sexual abuse of a minor on two preteen boys in Jackman. He originally faced 23 counts related to sexual contact or assault when he was arrested in 2019. As part of a plea agreement, the state dismissed the remaining counts.

Keenan's attorney Eugene Sullivan said that Keenan has no prior criminal record and has been a model citizen while out on bail.

Court documents also said Keenan was a former Boy Scouts of America Scout Leader. The organization said a file on Keenan revealed potentially inappropriate sexual activity in August 1983. A representative of the Boy Scouts told NEWS CENTER the organization revoked Keenan's registration, and he has been ineligible since the 1980s.

According to the Board of Licensure in Medicine, Keenan was first licensed in Maine in 1997. His license expired in 2016 when he failed to renew it.

If you or someone you know is a survivor of sexual assault, you are not alone. You can call the Maine Crisis Hotline at 1-888-568-1112 for resources.

Awaiting the sentencing of Gerald Kennan. He faces 21 counts related to sexual contact or assault on two preteen boys in Jackman, where he worked as a physician in the late 1990s. @newscentermaine

Kennan was in the lobby when I walked into court. I asked for a comment. He declined. @newscentermaine

According to the Board of Licensure in Medicine, Kennan was first licensed in Maine in 1997. His license expired in 2016 when he failed to renew it. @newscentermaine

CORRECTION: We previously reported Gerald Keenan was a doctor, he was actually a licensed physician assistant.