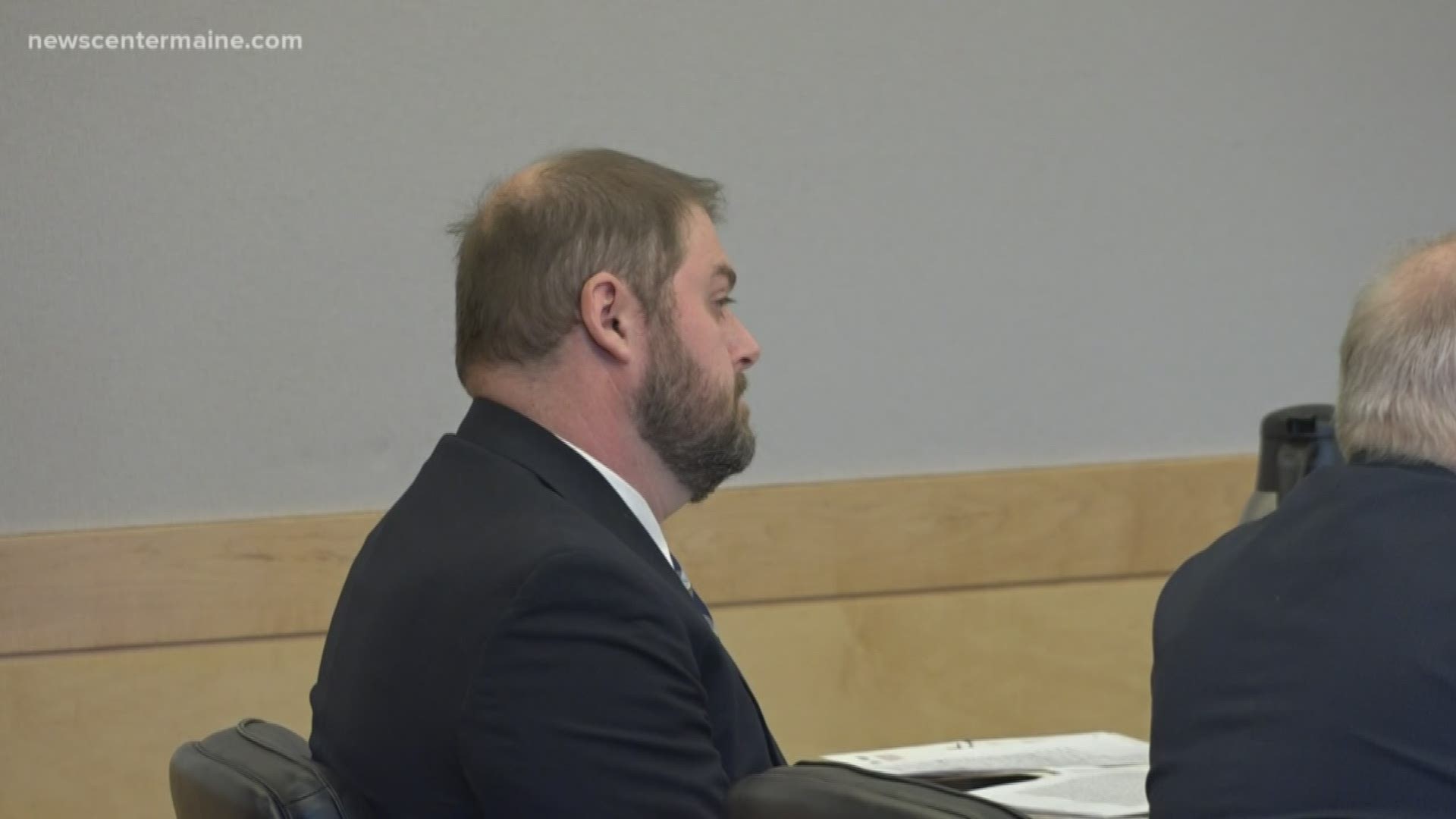 BANGOR, Maine — Matthew Cook, who was formerly a swim instructor at the Bangor YMCA, is charged with Unlawful Sexual Touching, according to a press release from the Penobscot County District Attorney’s Office.

The District Attorney's Office said the crime does not involve children who used the Y.

NEWS CENTER Maine reached out to the CEO of The Bangor Region YMCA, Diane Dickerson for comment. She said she is not allowed to say much, but did confirm that Cook was let go from the YMCA in April 2018.

Cook's trial is scheduled to begin on Thursday, December 12, at 1:00 p.m. in the Bangor Judicial Center.