Court officials say jury selection is underway, but after that, the 12 jurors and 4 alternates need to be socially distanced and that will take up a lot of space 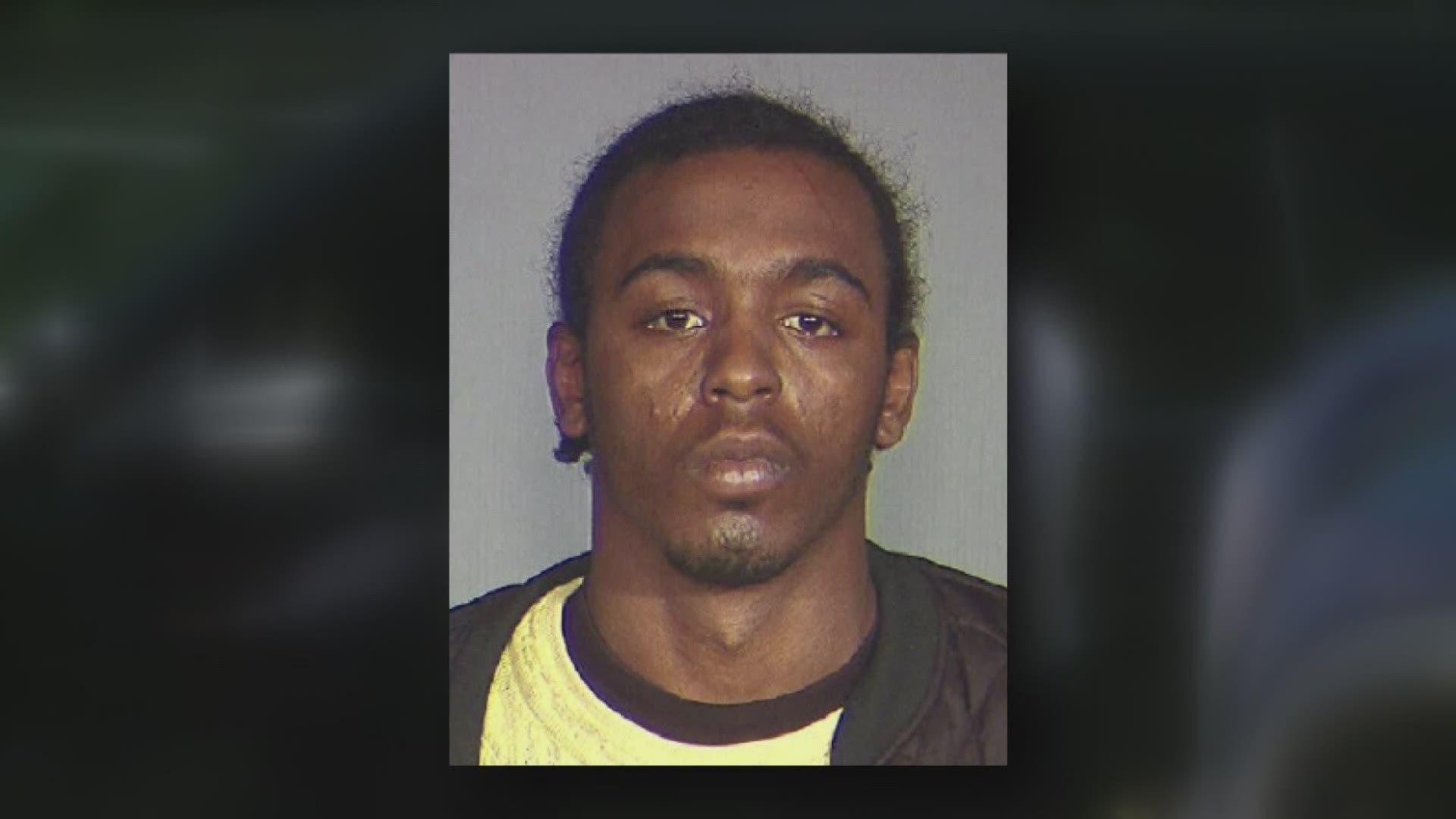 BANGOR, Maine — The first jury trial in Maine courts since they reopened in the wake of the pandemic is set to begin in Bangor later this week.

Carine Reeves, of New York, is charged with murder in the 2017 killing of Sally Shaw, who was shot and left on the side of a road in Cherryfield.

A judge agreed with a defense motion earlier this year to move the trial out of Washington County and have it in Penobscot County last May but it was postponed due to the pandemic.

Court officials say jury selection is underway but later this week the 12 jurors and four alternates will need to be socially distanced at the trial and that will take up a lot of space in the courtroom.

Because of that, Peter Schleck, Manager of Operations and Clerk of Penobscot County Courts said, video monitors, will be feed through the court system into another courtroom for family, friends, and media who want to attend the trial.

Schleck said, “In order to ensure maximum safety in the courtroom of course, with the jurors spaced the way they are in the public gallery, we do need to also make sure that the public and the media has access to viewing this trial and so one different wrinkle for this case is, in our jury assembly room, which is probably our largest room in the building, we have three very large screens in which we will use a video platform to broadcast the proceedings of the trial into that room.”

Schleck says a jury management group made up of Maine judges was formed to balance ensuring the rights of defendants with the CDC recommendations for the safety of individuals in the courtroom.

“The jurors will all be seated in the courtroom in the gallery, what would normally be the public gallery,  but they are each going to be six feet apart. We’ve then relocated the witness box, the witness will be in the jury box and the tables for council have been adjusted but all of this is designed to ensure maximum distancing and safety. Everyone participating in the courtroom will be wearing masks. We will be regularly wiping things down and disinfecting things and those are just some of the steps that we are taking," said Schleck.

Only Penobscot and Kennebec Counties have been allowed to reopen for trials so far. Schleck said the trial will begin after a jury is selected which should be Wednesday or Thursday.