Last week, a 'suspicious package' was discovered at the Versant Power building in Bangor. Bangor PD has now handed the investigation over to the FBI. 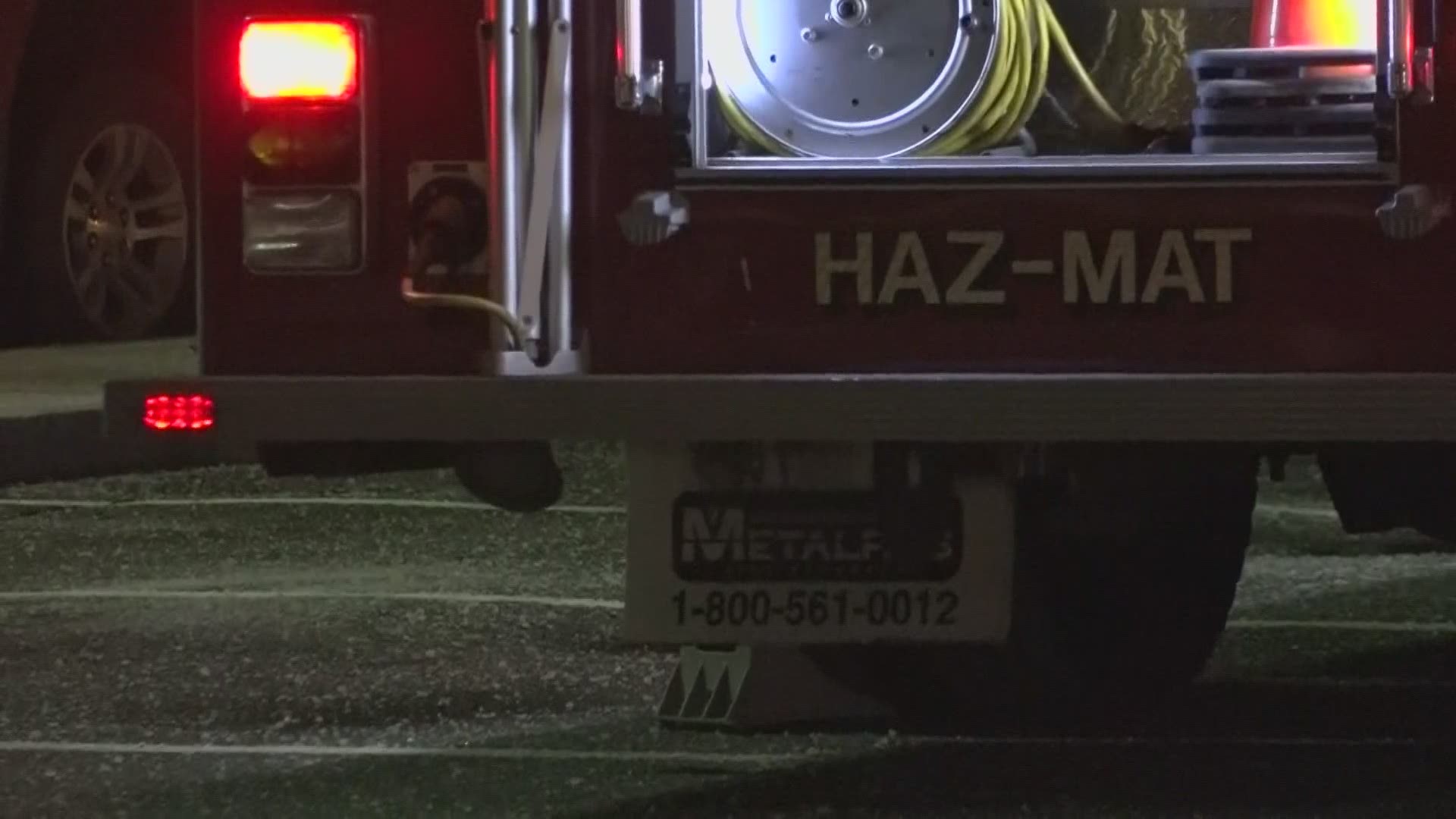 BANGOR, Maine — Editor's note: The above video aired on Jan. 8.

On January 8, Bangor Police responded to a report of a "suspicious package" discovered at 21 Telcom Drive, the location of Versant Power.

According to police, the package was among the regular mail but was out of the ordinary from other parcel items.

Orono Fire Chief Geoffrey Low said the investigation was turned back over to Bangor Police.

On Tuesday, a spokesperson from the Bangor Police Department said the investigation has now been turned over to the FBI.

A spokesperson for the FBI Boston Division tells NEWS CENTER Maine they are assisting Bangor PD, but declined to further comment due to the ongoing investigation.

This story will be updated when more information becomes available.

RELATED: Security increased at Maine capitol amid FBI warnings of armed protests across US