In 2020, 83 hate crime incidents were reported in Maine involving 98 victims. 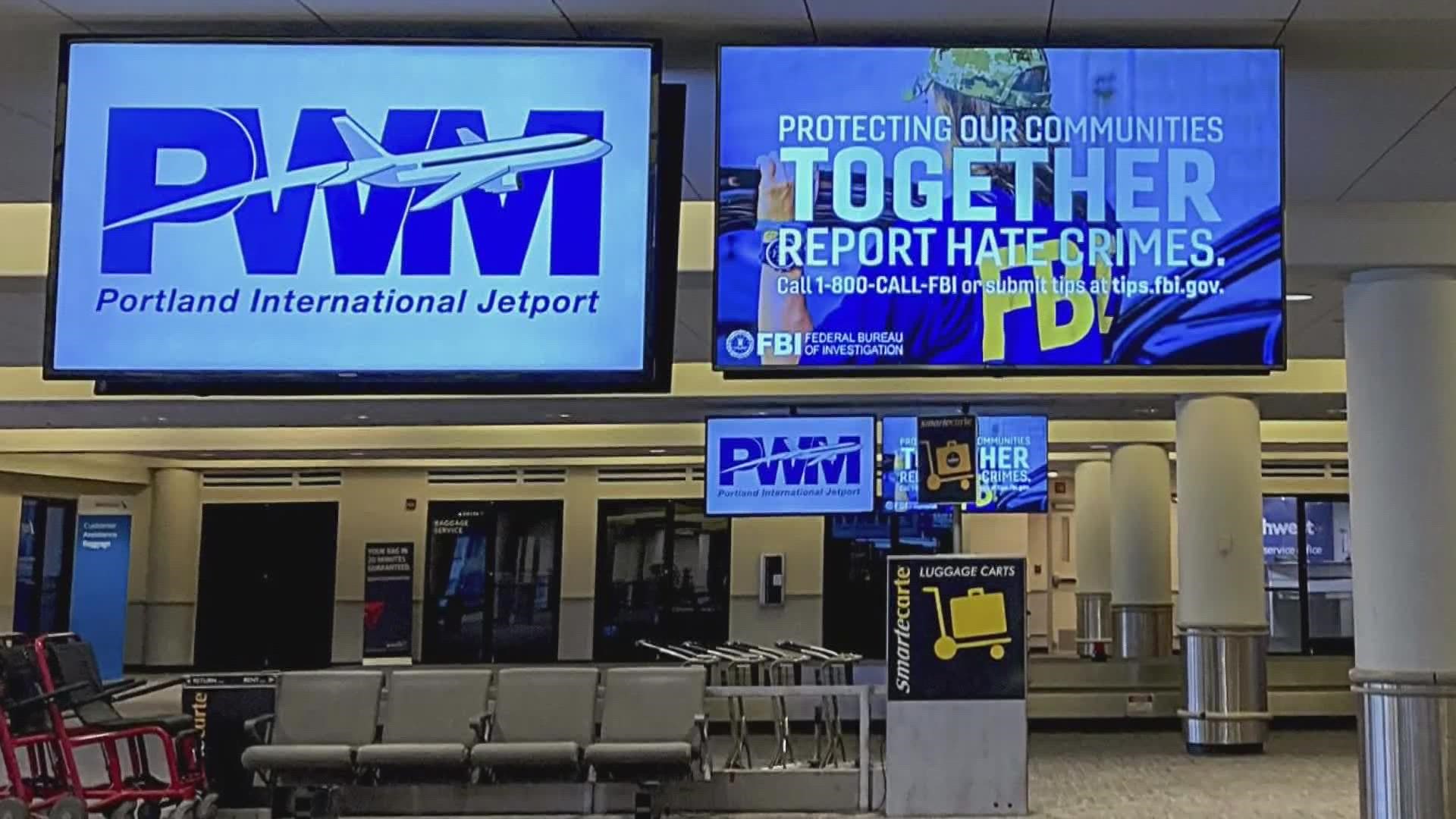 BANGOR, Maine — The Boston Division of the Federal Bureau of Investigation is participating in a nationwide effort to increase public awareness of hate crimes and encourage reporting them to law enforcement in New England.

The FBI defines a hate crime as a “criminal offense against a person or property motivated… by an offender’s bias against a race, religion, disability, sexual orientation, ethnicity, gender, or gender identity.”

"We've seen hate crimes at the highest levels in over a decade," Assistant Special Agent in charge of the Boston FBI Matt Giacobbi said.

Nationwide, in 2020, law enforcement agencies reported a total of 7,759 hate crime incidents to the FBI, which is a 25% increase in the last five years.

Nineteen hate crime incidents were reported in Maine in 2019, according to the FBI. In 2020, that number grew to 83.

The most recent hate crime statistics released by the FBI can be found here.

“There is a general sense of under-reporting, and part of this campaign is to hopefully get the word out,” Giacobbi said.

As part of the campaign, the FBI is currently running advertisements at gas stations, airports, and on radio streaming services across Maine to encourage the public to report hate crimes to the agency.

“I think any opportunity to make people feel like they’re not alone, they’re not in a silo, that they are among others who are sharing a lived experience, whether it’s a positive lived experience or not, is important," Andrew Zarro, owner of Portland's Little Woodford, said.

Throughout the year, pride flags Zarro has put outside his coffee shop have been torn down.

"It's a lot to absorb in those moments," Zarro added. "For every flag that comes down, two go up. Representation matters in our community, and we'll continue to be a beacon of a safe space for the LGBTQ+ community."

If anyone believes they’ve been the target or victim of a hate crime or witnessed a hate crime, contact the FBI by calling 1-800-CALL-FBI. They can also submit a tip online here. Tips can remain anonymous and can be made in an individual’s native language.