Shane Smith, 31, of Winterport, is wanted for endangering the welfare of a child, the same charge brought Tuesday against the toddler's mother. 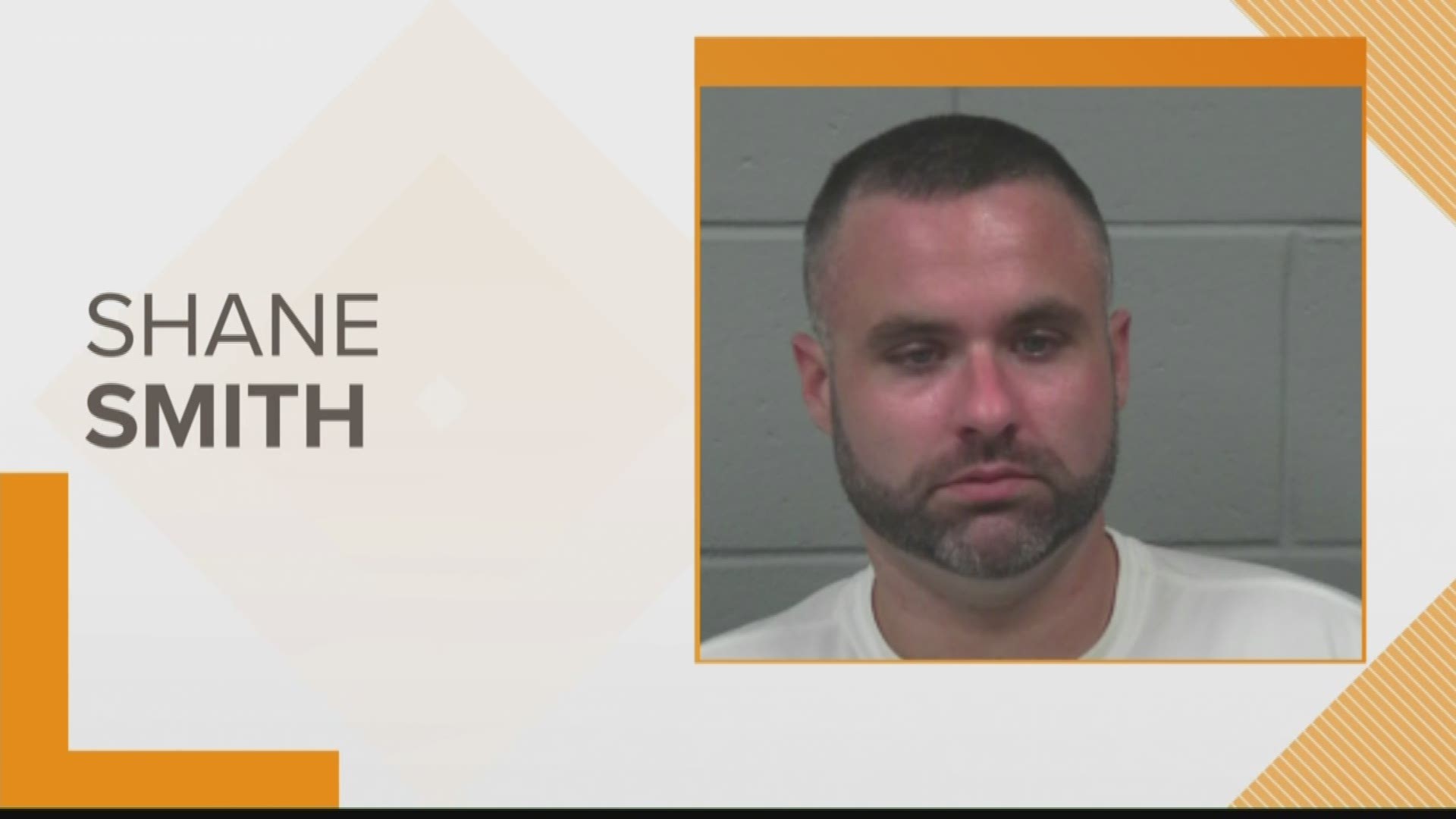 BANGOR, Maine — The father of a 1-year-old whose death last October was linked to fentanyl exposure is now wanted by police.

An arrest warrant was issued Friday for Shane Smith, 31, of Winterport, accusing him of the same charge brought against the child's mother.

Police said Smith had been in contact with detectives and had made arrangements to turn himself in. However, they said he did not keep his scheduled meeting and stopped responding to detectives Friday.

Smith faces a charge of endangering the welfare of a child.

Anyone who knows the whereabouts of Smith is asked to contact their local police department.

Kimberly Nelligan, the mother of Jordynn Nelligan, was arrested Tuesday on the same charge, along with others related to drug possession.

In an exclusive interview Thursday with NEWS CENTER Maine, Nelligan maintained her innocence, saying, "I never rubbed any type of heroin or fentanyl on my daughter's gums." She said she believes it was Smith's drug use that's to blame for Jordynn's death, not her own past use.

Jordynn died sometime between Oct. 19-20, 2018. Police responded and found her unresponsive around 11 p.m. at Holiday Trailer Park in Bangor. First responders performed CPR and rushed her to the Northern Light Eastern Maine Medical Center, but efforts there to save her were unsuccessful.