Timothy McGowan, 52, was sentenced Tuesday to prison and probation, and is required to register as a sex offender for life. 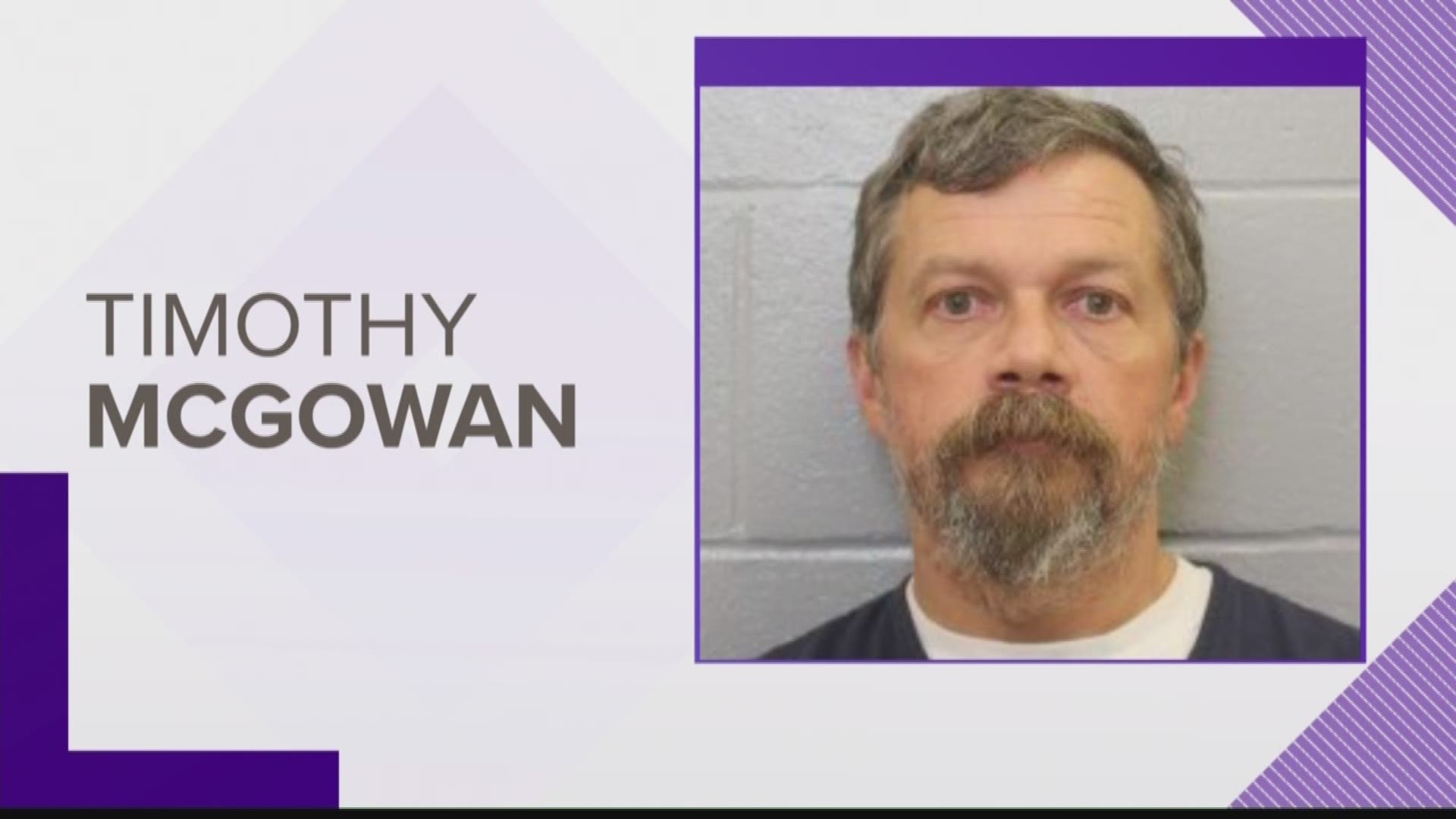 WEST BATH, Maine — A former Maine school bus driver accused of taking upskirt photos has pleaded guilty and been sentenced to about a year in prison.

Timothy McGowan, 52, entered the guilty plea Tuesday in West Bath District Court to two charges – invasion of privacy and possession of sexually explicit material – both of which arose last June after Maine State Police acted on a federally originated tip regarding pictures posted on a foreign website.

The U.S. Homeland Security Department told state police that a Maine resident was communicating on an international illicit photo-sharing website under the username "schoolbusman," allegedly stating he was taking upskirt photographs of girls as they boarded or exited his school bus.

He was sentenced Tuesday to one day shy of a year in prison on the invasion of privacy charge. An additional three-year Corrections Department incarceration sentence was fully suspended, meaning he won't serve it.

Consecutive to the 364-day sentence, McGowan was sentenced to two years of probation on the possession of sexually explicit materials charge.

McGowan's required to register as a sex offender for life and to undergo an evaluation and sex offender treatment, police said. He's also prohibited from having contact with children under the age of 16 while on probation.