Chung faced cocaine possession charges in New Hampshire, but the Belknap County Attorney said Monday the state has agreed to dismiss the charges. 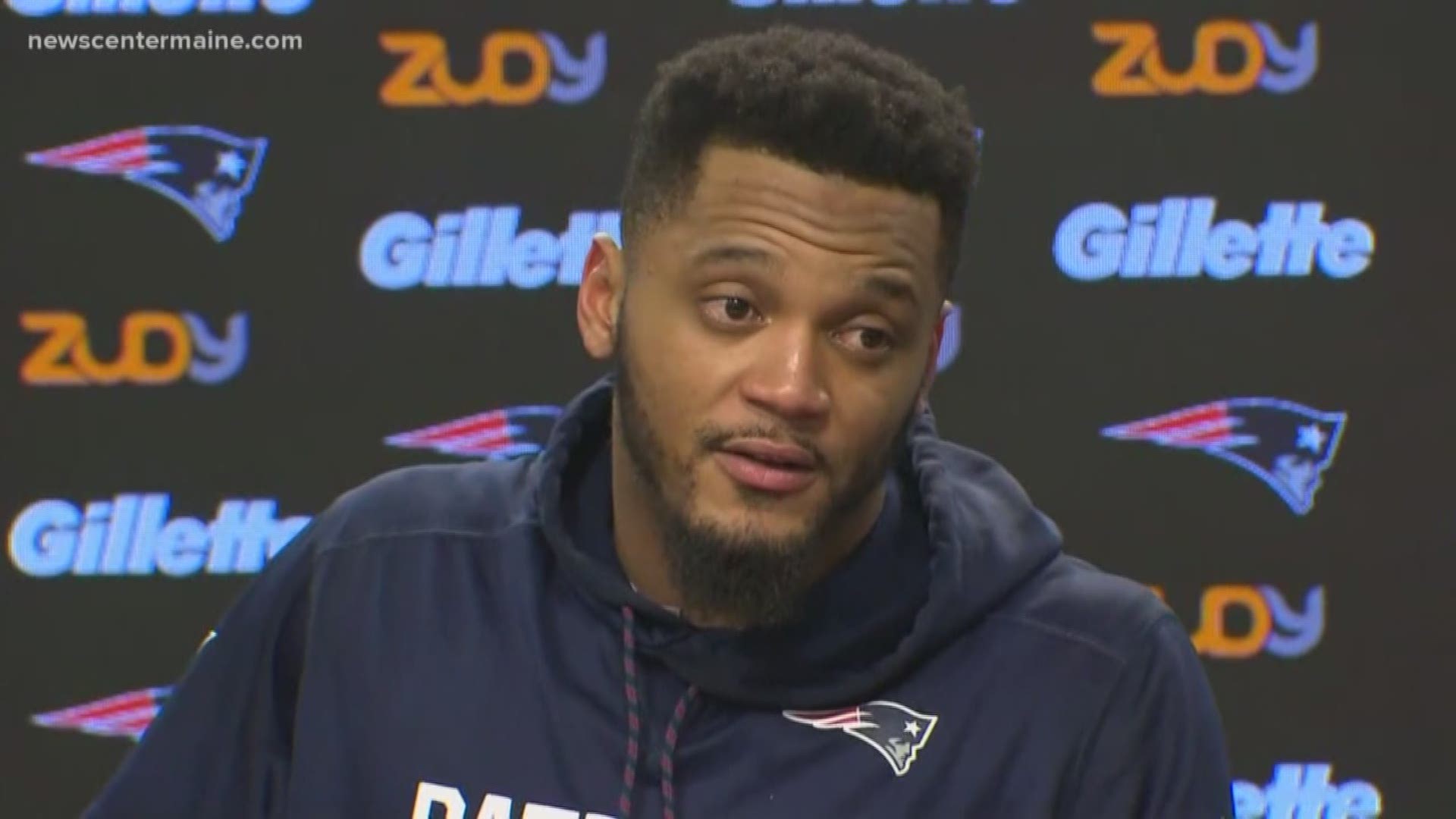 Chung, 32, was indicted in August after an incident in June when officers found cocaine on a table in his Meredith home. Chung did not have to go to court for the charges during the Patriots’ regular season.

In what’s known as a “conditional nolle prosequi,” the State agreed to dismiss the charges with the explicit understanding that Chung will abide by conditions, the statement said.

Conditions laid out by the State include:

The statement from Livernois said the fact that Chung had no prior criminal record or involvement with the criminal justice system lead to the dismissal of charges. He was also fully cooperative with police the night of the June incident. Livernois also said the amount of cocaine found was small.

Chung has been a major contributor on defense to three of the Patriots' six Super Bowl championships. 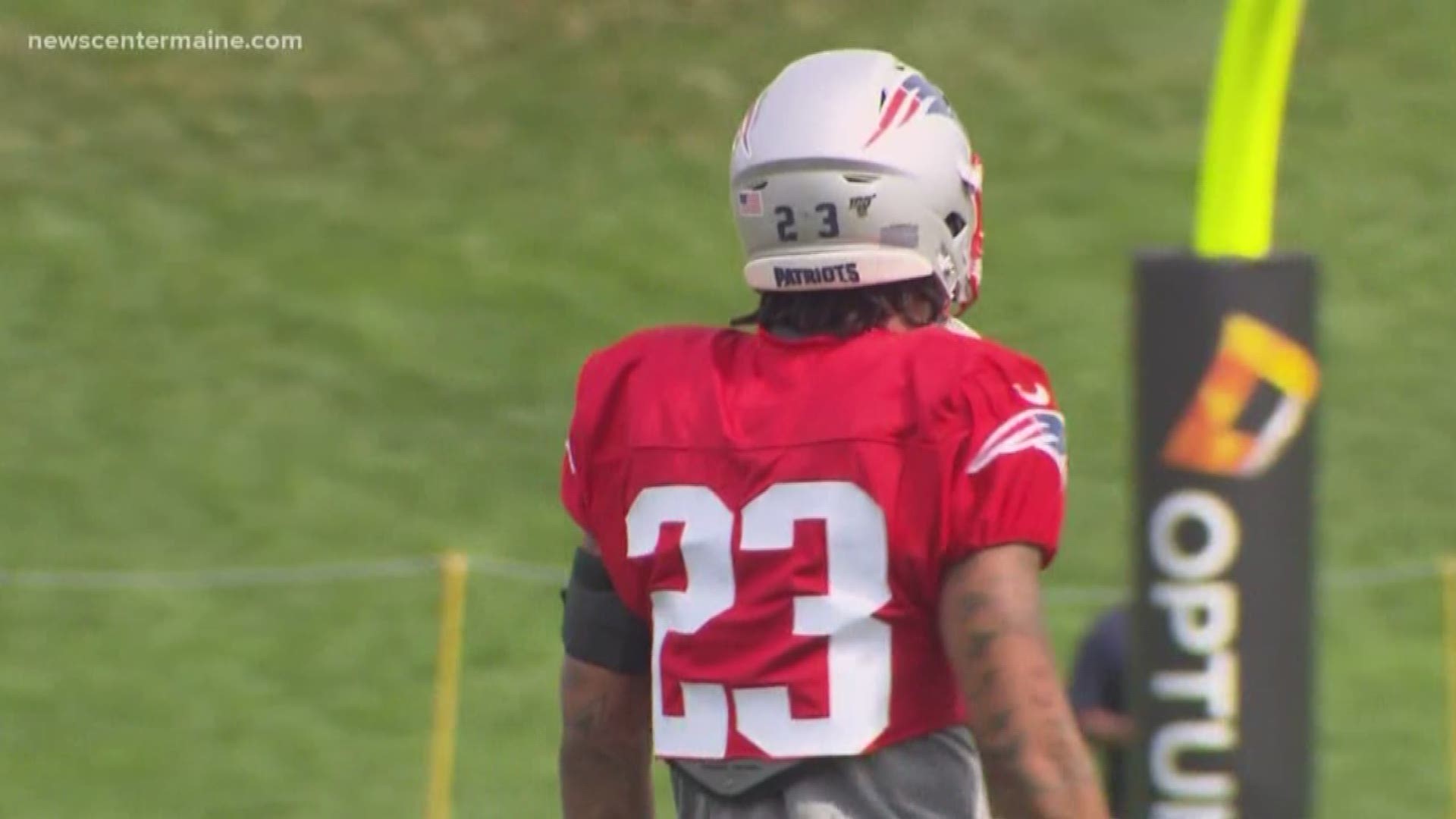