Ryan Reardon was arrested Wednesday on a Piscataquis County warrant charged with aggravated assault and criminal threatening with a dangerous weapon. 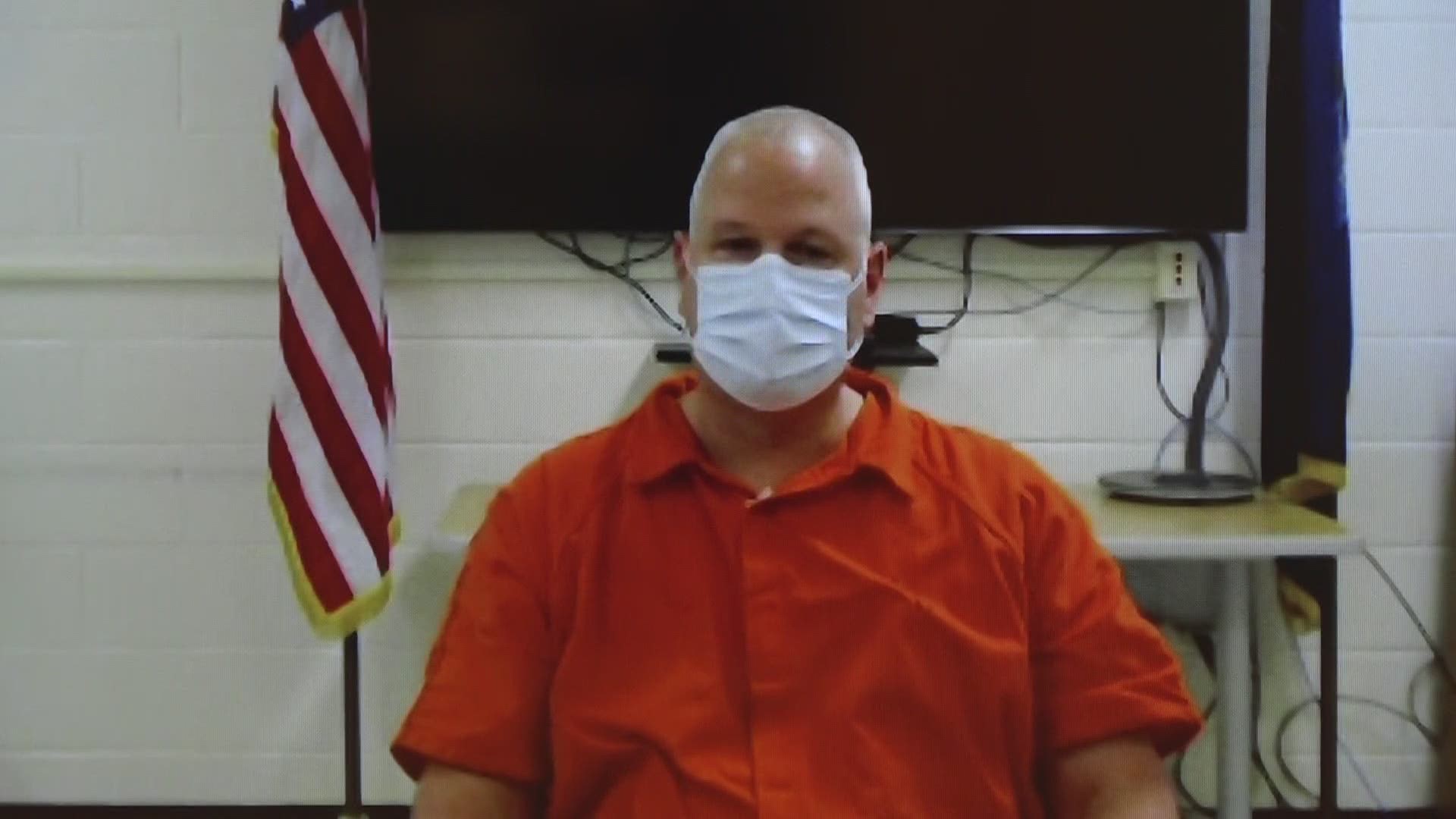 BANGOR, Maine — The chief of police for the town of Dover-Foxcroft made his initial appearance by video conference on Friday.

Ryan Reardon was arrested Wednesday on a Piscataquis County warrant charged with aggravated assault and criminal threatening with a dangerous weapon.

According to court documents, Reardon is accused of assaulting a woman he was having a sexual relationship with that began in 2017. The Warrant states that Reardon and the victim were engaging in an on and off affair. On Aug. 23, they had an argument and Reardon grabbed the female victim by the throat and threw her to the floor.

The victim says Reardon came at her again, then grabbed her by the throat harder with his hand over her mouth so she couldn’t make a noise until things went black. She said he then put a gun in his mouth saying, “You did this to me. It’s all your fault, I am never gonna be able to get out of this.”

Friday, judge Ann Murray set bail at $5,000 and added the release conditions of no contact with the victim, no use of any dangerous weapons, and to undergo a mental health evaluation.

Reardon’s next court appearance will be November 9.