UPDATE: Dog missing after stolen car crash has been spotted

Farrah has been seen on Route 1 on the Ogunquit/Wells town line. 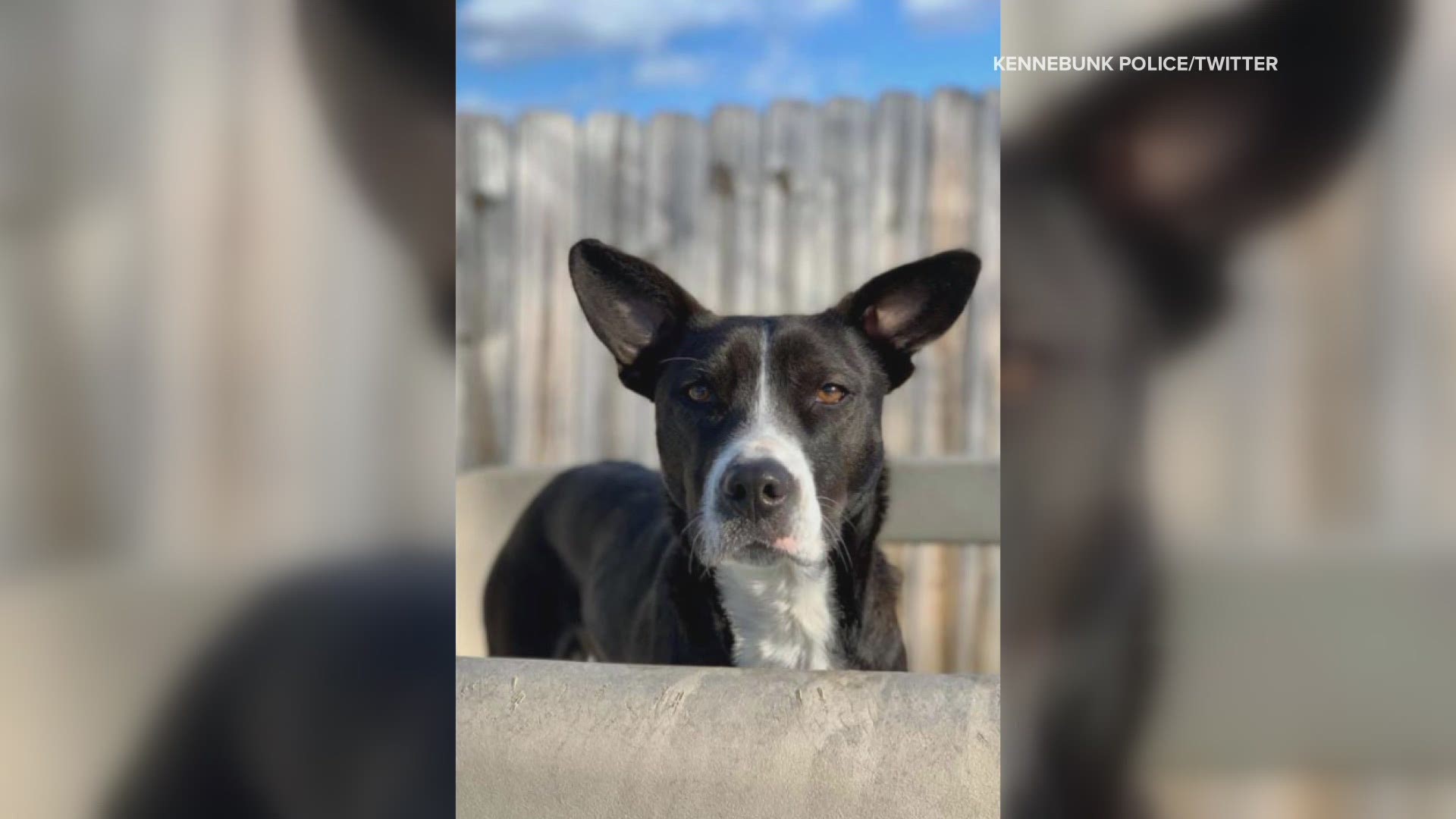 KENNEBUNK, Maine — Maine Lost Dog Recovery has posted on their Facebook page an update on the dog missing after a stolen car crash. Farrah has been spotted near Route 1 on the Ogunquit/Wells line.

The black and white canine went missing on Saturday, May 30 after the car she was in was stolen, chased by police, and crashed into another car.

Officials say a man identified as Joshua Burton was arrested for allegedly stealing an unlocked car in York.

Burton and two people from the other car were taken to Maine Medical Center with injuries, but the dog took off from the scene of the crash.

RELATED: Family reunited with lost dog after more than 5 years

RELATED: Boy's emotional reunion with lost dog is the best gift of the season