An indictment alleges Chauvin held his knee on a 14-year-old boy's neck while he was prone, handcuffed and not resisting. 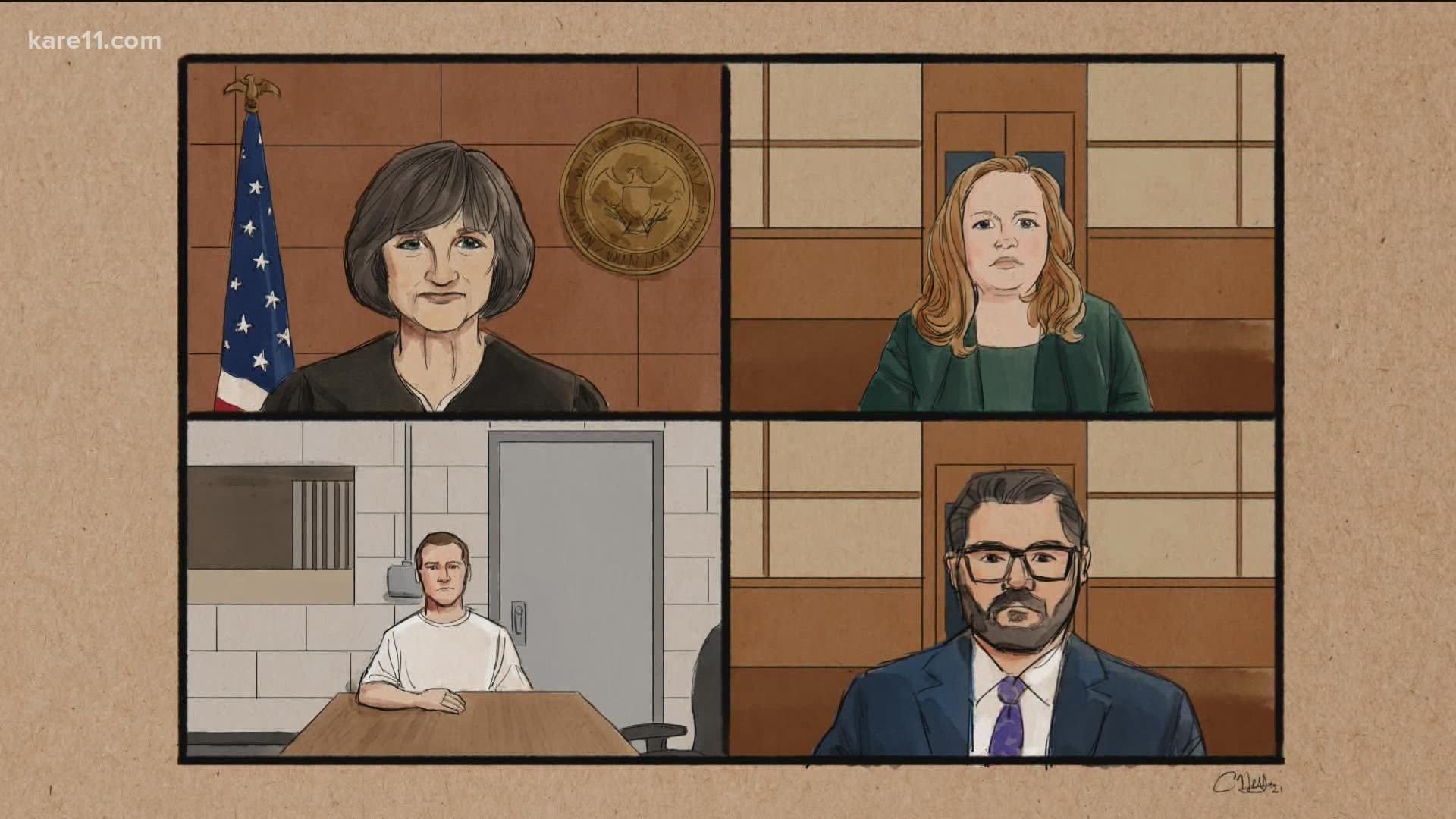 Chauvin, who is white, appeared virtually in federal court Thursday on an indictment that alleges he deprived the Black teenager of his rights when held his knee on the boy's neck and upper back while he was prone, handcuffed and not resisting.

A similar hold was used by Chauvin on Floyd during his May 2020 arrest in Minneapolis.

Derek Chauvin was convicted this year on state charges of second-degree manslaughter, second-degree murder and third-degree murder in Floyd's death. He was sentenced to 22 1/2 years in prison and is currently being held in Minnesota's only maximum security prison, Oak Park Heights.

Derek Chauvin appeared in Federal Court for a second time this week -- today for a case unrelated to the death of George Floyd.

Chauvin pleaded not guilty today to violating the civil rights of a 14-year-old boy in 2017.

Chauvin, Tou Thao, J. Alexander Kueng and Thomas Lane, the other ex-Minneapolis officers charged in Floyd's death, were all in court earlier this week via teleconference, facing federal charges of violating Floyd's civil rights. All four pleaded not guilty to the charges.