The alleged invasion took place Thursday at a home on Chadbourne Road. Another call about an unknown man lurking on a porch in Gorham is also under investigation. 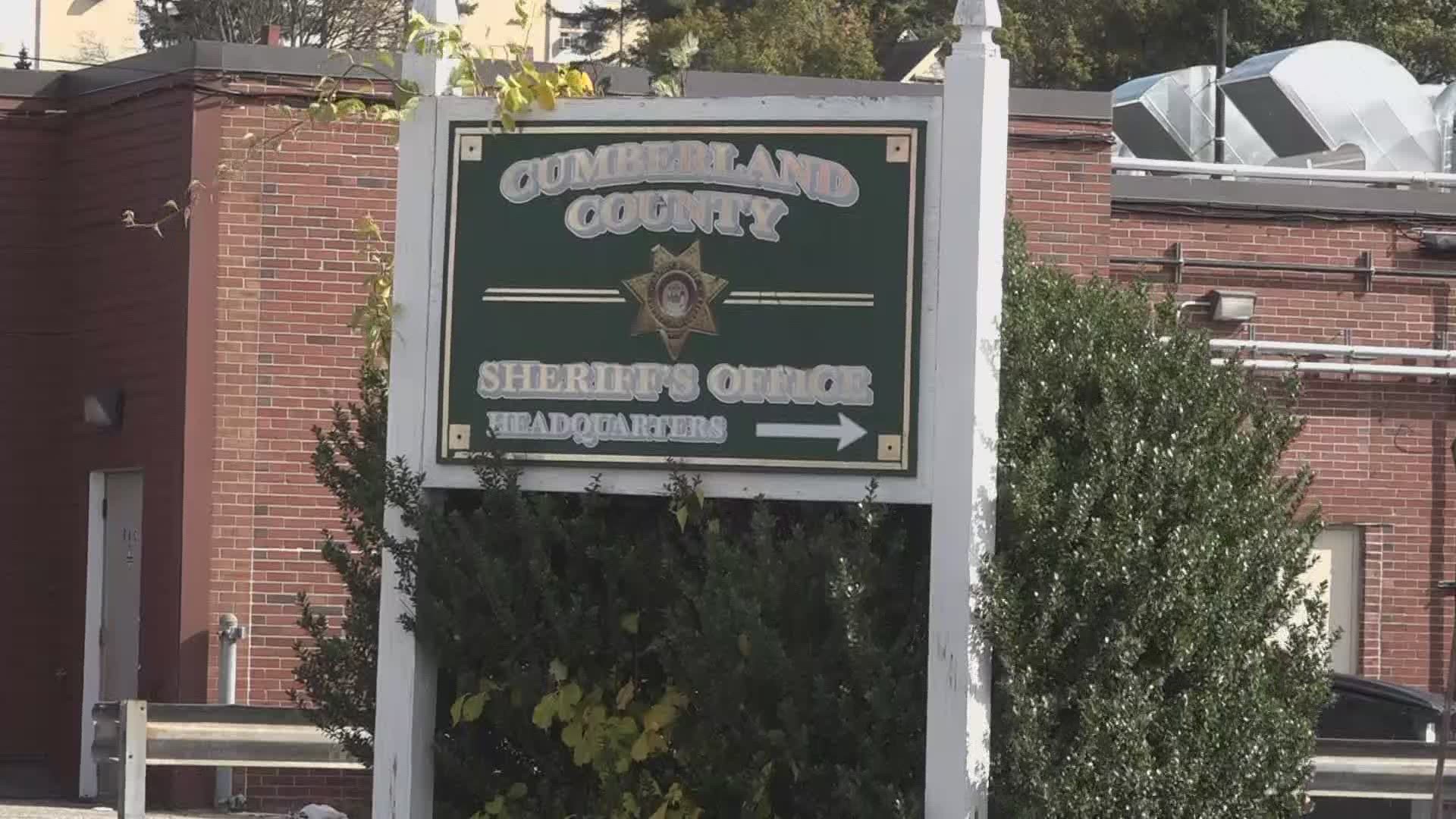 According to police, three girls (ages 10-17) were outside the home and reported seeing a man lurking in the woods nearby. Frightened at the man’s presence, the girls quickly entered the home and locked themselves in a bedroom. No parent was home at the time. A short time later, the girls said they could hear footsteps inside the home and they immediately phoned their mother to report what was happening.

The girls' mother, Wendy Howe, called 911, along with a neighbor for help. Upon the neighbor’s arrival, the girls said they heard the suspect flee from the home. Police say the suspect appears to have fled on foot.

Howe said she was at work in Massachusettes at the time, but when she got home she noticed there were kick marks on her door and a piece of blue electrical wire in her home.

Investigators are evaluating possible evidence left at the scene, along with conducting additional interviews. Although the girls were extremely frightened by this incident, police say there was no confrontation with the suspect and the girls were uninjured.

The suspect is described as late teens to early 20s, brown hair worn “spiked," wearing a long orange/brown sweatshirt. The suspect was either wearing no pants or was wearing shorts that were covered by his long sweatshirt, according to police.

Foss says another call was made about an unknown man lurking on a porch in Gorham the following night on Fort Hill Road. The circumstances surrounding this case do not specifically involve children, according to police. However, they are trying to determine whether there is any connection to the incident in Standish.

At this time, this incident also remains under investigation. Currently, the Cumberland County Sheriff’s Office has no information leading them to believe the public is in danger. However, homeowners are always encouraged to remain vigilant and to report suspicious persons in their neighborhoods.

The Cumberland County Sheriff's Office says parents are also encouraged to discuss with their children the concept of “stranger danger” so they can take appropriate actions to protect themselves like the young girls in Standish.

Howe said she has always taught her daughters about "stranger danger".

"They freak out about anyone pulling in. They're always like kind of worried. But at the same time not worried enough where they thought anything would ever happen," Howe said.

Howe, a single mom, said she is now concerned about trying to protect her daughters. She says she plans to get a home security camera.

If you have any information surrounding either incident, you are encouraged to contact the Cumberland County Sheriff's Department at 207-893-2810.