The unidentified inmate is being housed in the negative pressure cell in the Cumberland County Jail. 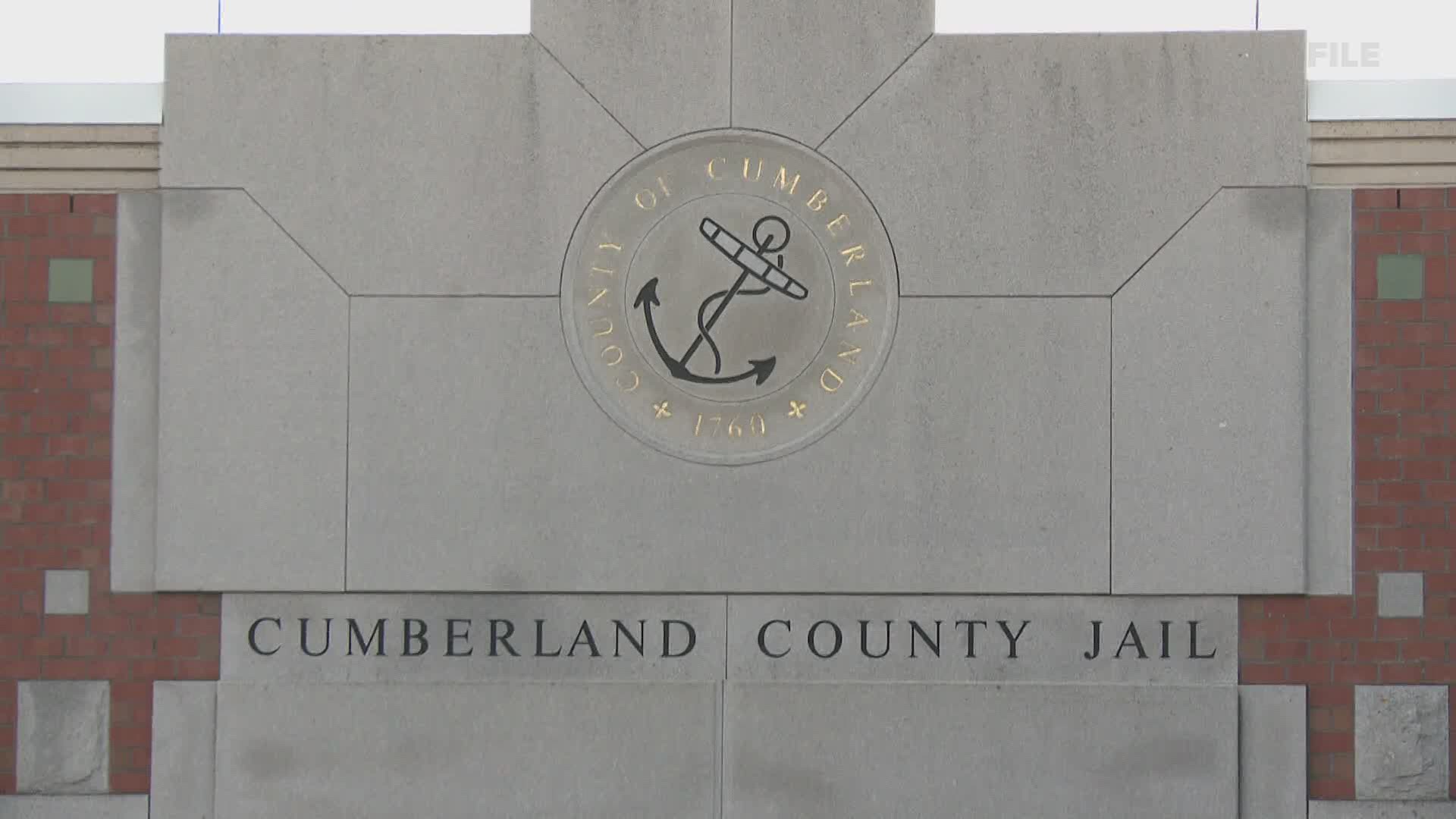 An inmate at the Cumberland County Jail inmate has tested positive for COVID-19 Monday night.

This inmate is being housed in the negative pressure cell in the jail.

The inmate was arrested on June 27 by Westbrook Police Department for Criminal Threatening and Disorderly Conduct. They were rehoused to the Medical Unit after receiving outside information on possible exposure and the test was completed. The inmate has a PR Bail and Maine Pre-Trial contract requirement and waiting to be released in the morning.

All staff and inmates are required to wear masks until further notice.