Maine DHHS has 30 days to share its records with the court. 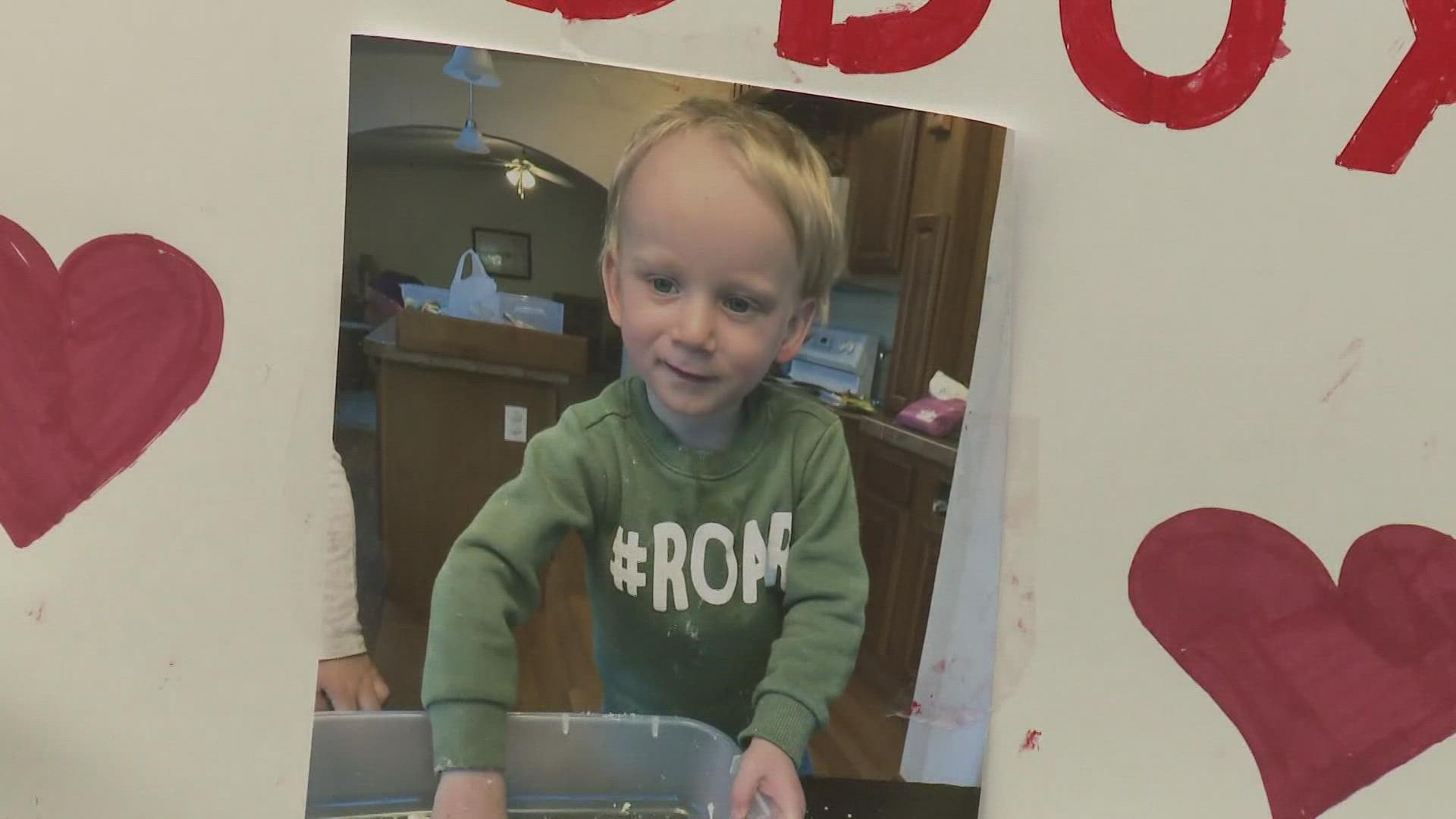 STOCKTON SPRINGS, Maine — A Waldo County judge has ordered the Maine Department of Health and Human Services (DHHS) to share all legal documents on Maddox Williams and his three siblings with the court.

Marc Malon, Office of the Maine Attorney General spokesperson said Tuesday that the court asked for the 'Clifford Order', which is required by law, due to the confidentiality of the child protection records.

Maine DHHS has 30 days to deliver the records to the court. According to Jackie Farwell, Communications Director for Maine DHHS, the department is in the process of fulfilling the court order.

Maddox was the son of Jessica Trefethen and Andrew Williams and was Trefethen's only child with Williams. However, Trefethen also has three children with Jason Trefethen.

According to police, Trefethen and her mother, Sherry Johnson, took Maddox to the hospital and Jessica told hospital staff that he had been knocked down by a dog leash and kicked by his 8-year-old sister. The Office of the Chief Medical Examiner reached a different conclusion on the cause of Maddox's death.

Police said Dr. Lisa Funte of the Office of the Chief Medical Examiner determined the cause of Maddox's death to be multiple blunt force trauma. The manner of death was determined to be non-accidental inflicted trauma, according to police.

RELATED: 'Maddox Matters' | Rally in Rockland following the death of a 3-year-old boy

Andrew Williams is currently incarcerated at the Knox County Jail. He was sentenced on July 1 to 18 months in prison for a series of offenses, two of which he committed while he had his son with him.

Williams was sentenced July 1 in the Knox County Superior Court to a combined six years behind bars with all but 18 months suspended. He will be on probation for three years upon his release from prison.

The most serious of the 15 offenses he was sentenced for were a residential burglary and theft, and possession of a firearm by a prohibited person.