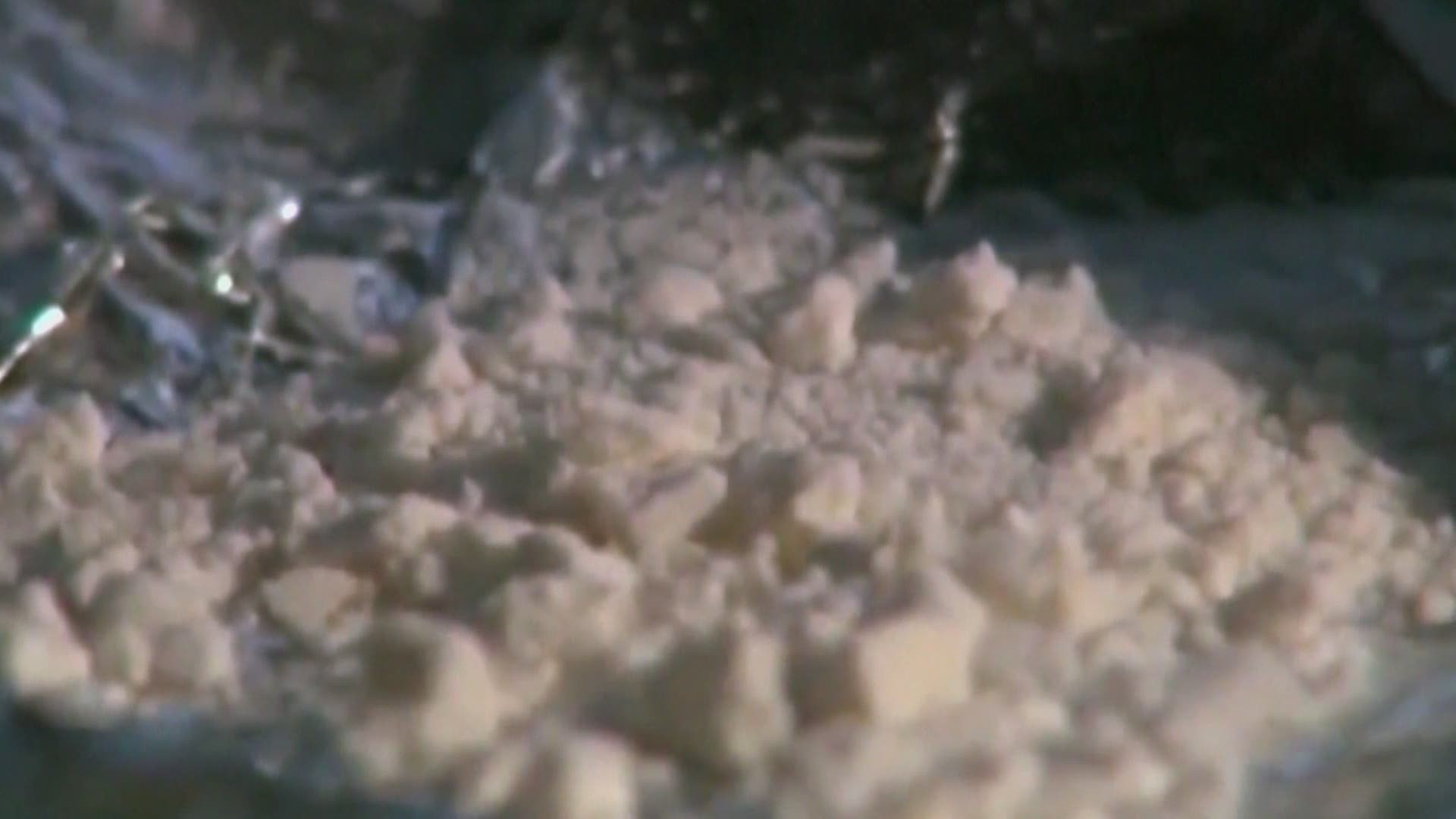 MAINE, USA — The Portland Police Department is investigating several fatal overdoses that may be connected to counterfeit prescription pain pills.

In the past month, investigators statewide have been seeing an increase in what appears to be prescription medications, but are actually counterfeit drugs containing fentanyl.

Also in February, 19-year-old Juan Trinidad of Massachusetts and a juvenile were arrested in Scarborough on drug charges. Scarborough PD and MDEA agents and seized 730 grams of fentanyl from a hotel room. The street value is $120,000.

"Yes, that's a lot. That's a lot," Scott Pelletier, a commander with the MDEA, said.

Pelletier said historically fentanyl is brought to the U.S. from Mexico in powder form and is still–but lately, they're seeing a new trend.

These pills look just like Oxycodone or something else you'd get from the pharmacy.

"However, it's either all fentanyl or laced with fentanyl."

And that is making the overdose potential that much greater.

"There is no quality control. I guess if you will, it's always Russian roulette when you are using any illegal drug."

The numbers back that up.

Recently the state released a report showing there were 58 drug overdoses in January alone. The most common cause of death in those cases was fentanyl.

"They want to distribute the most powerful drug they can to increase their customer base."

Health experts are concerned because people using pain pills typically would not carry an anti-opioid antidote like Narcan.

City officials in Portland will be posting fliers around the city to warn people about the counterfeit pills that could contain fentanyl.

If you or someone you know is using opioids, please familiarize yourself with the signs of an opioid-related overdose. Signs include unresponsiveness, blue lips or fingernails, slow or no heartbeat, slow or no breathing, pale or clammy skin, and pinpoint pupils. If you suspect an overdose, please call 911 immediately.

Naloxone (Narcan) is available at the pharmacy without a prescription. Additionally, the Portland Public Health Division offers no-cost Narcan as well as Overdose Recognition & Response training. If additional assistance is needed, the India Street Public Health Center is open to walk-ins for Narcan and other help through the Needle Exchange Program Monday through Friday, 9:00 a.m. to 4:00 p.m. The public can call (207) 874-8446 for further assistance.