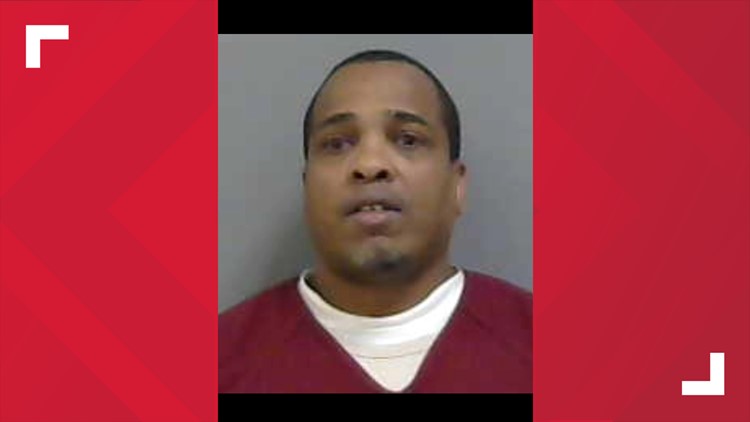 During the search, police found 65 grams of heroin, 35 grams of crack cocaine, controlled pills, $4,240 in cash, drug-related paraphernalia, and drug-related documents, Chief Deputy Mitchell said. The seized drugs and cash were all possessed by Angel Pacheco.

Mitchell said the sentencing is a result of a culmination of outstanding police work that was initiated by the Somerset County Sheriff’s Office Detective Division.