The pedestrian, Amarylis Fisher, 72, of Rancho Mirage, CA, suffered serious injuries and was rushed to NLEMMC in August. She is now in "good condition." 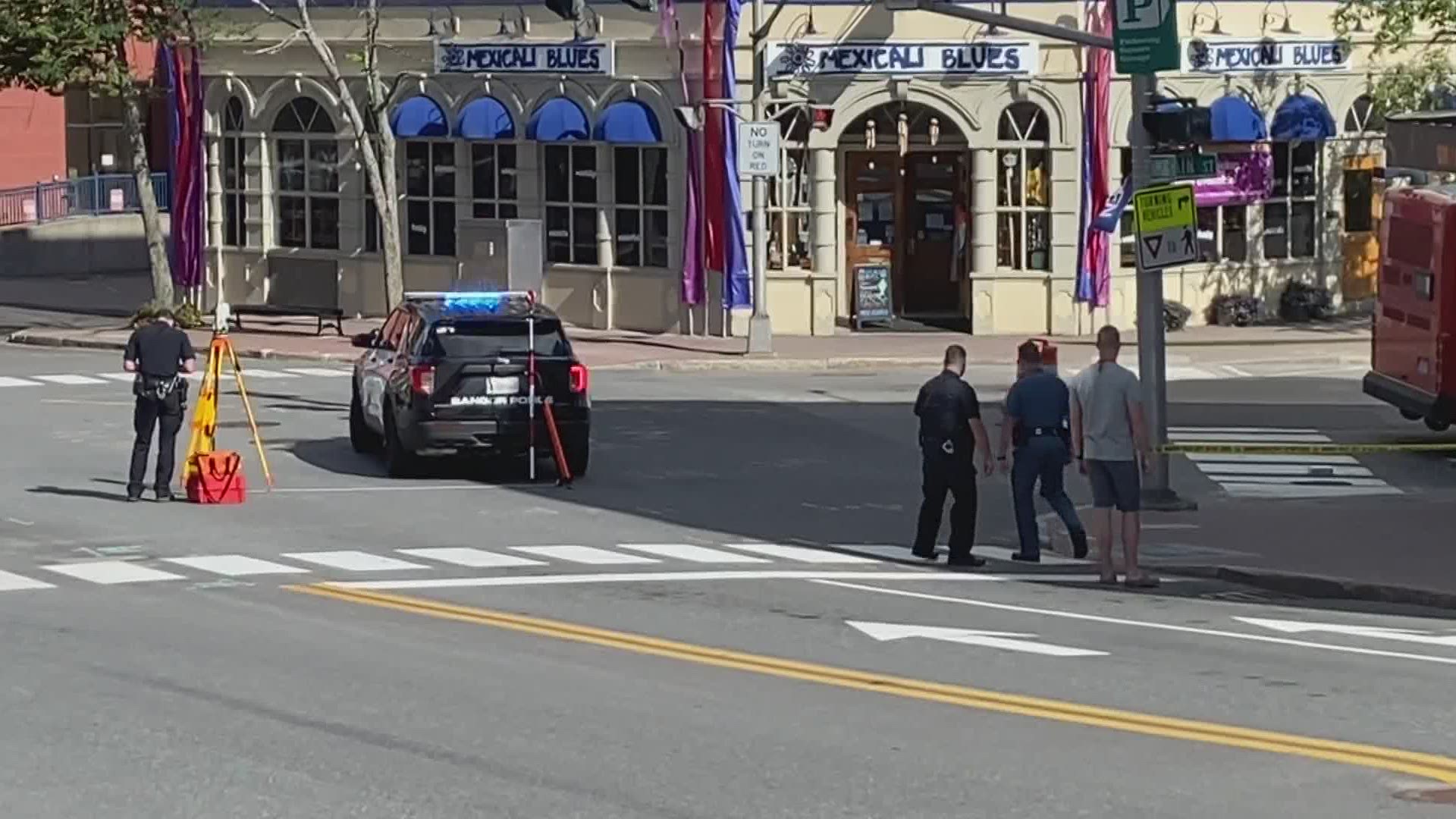 BANGOR, Maine — UPDATE: After almost 2 months in the hospital from suffering serious injuries from getting hit by a bus, Amarylis Fisher, 72, of Rancho Mirage, CA, is now in "good condition," a spokesperson from Northern Light Eastern Maine Medical Center told NEWS CENTER Maine.

However, she is still recovering in the Bangor hospital.

Bangor Police said officers responded to an accident at the intersection of Hammond and Main street just after 2:30 p.m. on Saturday, August 15, 2020.

Police said initial findings indicate a Community Connector bus was turning off Hammond Street onto Main Street when it collided with a pedestrian.

The pedestrian, Amarylis Fisher, suffered serious injuries and was rushed to a local medical center for treatment.

Danielle Barnett, 46, of Alton was driving the bus at the time of the accident.

No one on the bus was injured.

Bangor Police and Fire responded to the scene and Bangor PD Accident Reconstruction Team and members of the Criminal Investigation Division were still on scene at about 5:30 on Saturday evening. However, the crash remains under investigation.

Anyone who witnessed this accident is encouraged to reach out to Det. Jeremy Brock by calling 947-7384 ext 5734 or Jeremy.brock@bangormaine.gov.