Casco Bay High School and the Portland Arts & Technology High School canceled classes for Wednesday because of a threat made online. 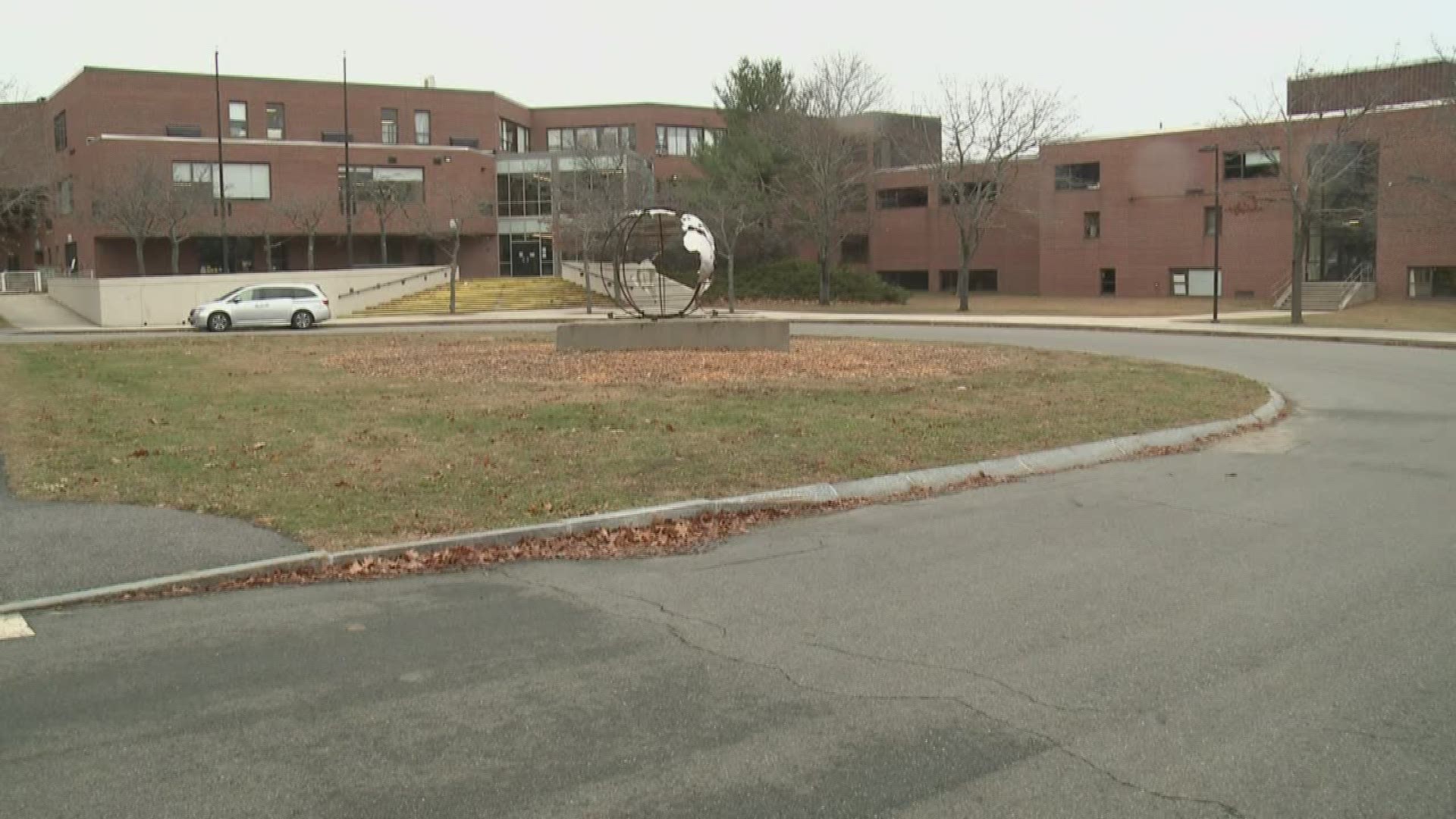 PORTLAND, Maine — Classes were canceled at Casco Bay High School Wednesday after police were notified on Tuesday about an online threat targeting students.

Police arrested a 17-year-old boy in Westbrook on Wednesday, Nov. 20, around 9 a.m. for the threat and are charging him with terrorizing.

Portland Police said officers seized a BB-gun that looked like a more powerful firearm during the teen's arrest. The young man was issued a juvenile summons and as part of his conditions of release he is banned from school property.

The teen was released to the custody of his parents.

According to school officials, the threat was specifically directed at 20 Casco Bay students through social media at the end of the school day on Tuesday.

A student reported the threat, prompting administrators to close school on Wednesday as a precaution.

"This is another great example of Portland students doing the right thing by notifying faculty of a possible threat," Principal Derek Pierce said in a statement.

The Portland Arts & Technology High School (PATHS) was also closed because it shares the same campus as Casco Bay High School but no PATHS students were threatened.

However, Lt. Robert Martin with Portland Police says these types of incidents and threats are happening more and more frequently. He added this isn't the first time his team and other communities around the state have dealt with the group this Westbrook teen was apart of or the group they targeted at Casco Bay High School.

Lt. Martin couldn't go into detail, but says there a handful of these groups around the state who instigate trouble and violence with each other, saying it's more complicated than a school rivalry.

"We've dealt with numerous incidents that appear related to individuals involved in this," Lt. Martin said. "It's the same group of youth from the same circle of friends that we're seeing involved in these incidents."

Martin worries someone is going to get hurt, or worse, killed. Many times the weapon is fake, but he says there have been plenty of recent incidents where it's real -- adding, the person they are threatening with it doesn't know either way.

"These guns look like they are real handguns and a police officer or a citizen that's concealed carry would be justified in shooting someone that points one of these guns at them." Lt. Martin said.

He says parents need to be aware of weapons their child may have in their possession. If not, he says be prepared for the possible consequences.

Classes at Casco Bay High School will resume tomorrow, according to school officials. School counselors and support staff will be available for anyone at the school who may need additional assistance.

A meeting will also be held on Thursday, Nov. 21, from 5:30 p.m. to 6:30 p.m. in the school’s Great Space, for any parents, students or community members who want to discuss the incident and how the school handled it -- as well as school safety in general.