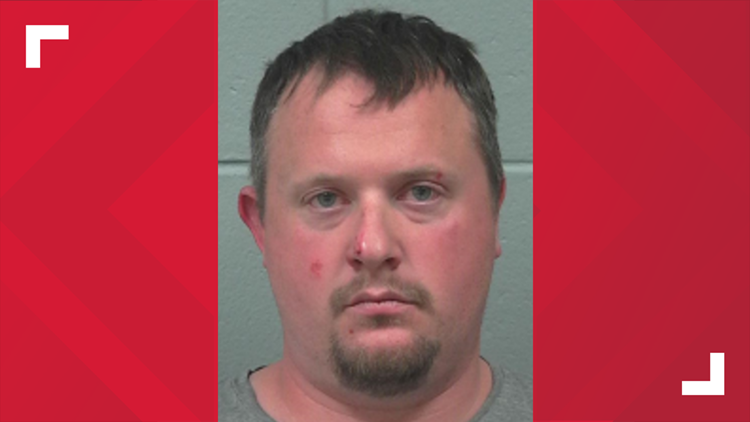 MAINE, Maine — A man who was arrested and charged with setting fire to his friend’s home in Hampden has been released from jail and the charges against him have been dropped.

Mark Roussel was originally charged by the state fire marshal's office with setting fire to his friend's home on Monday, September 30.

Authorities arrested 35-year-old Roussel at his home in Princeton on Wednesday, Oct. 3 and charged him with arson.

Roussel often stayed at his friend's two-story home located at 394 Main Street, which he was accused of destroying.