Rocco Wong was charged with criminal threatening with a dangerous weapon in September. Those charges were dropped on March 17. 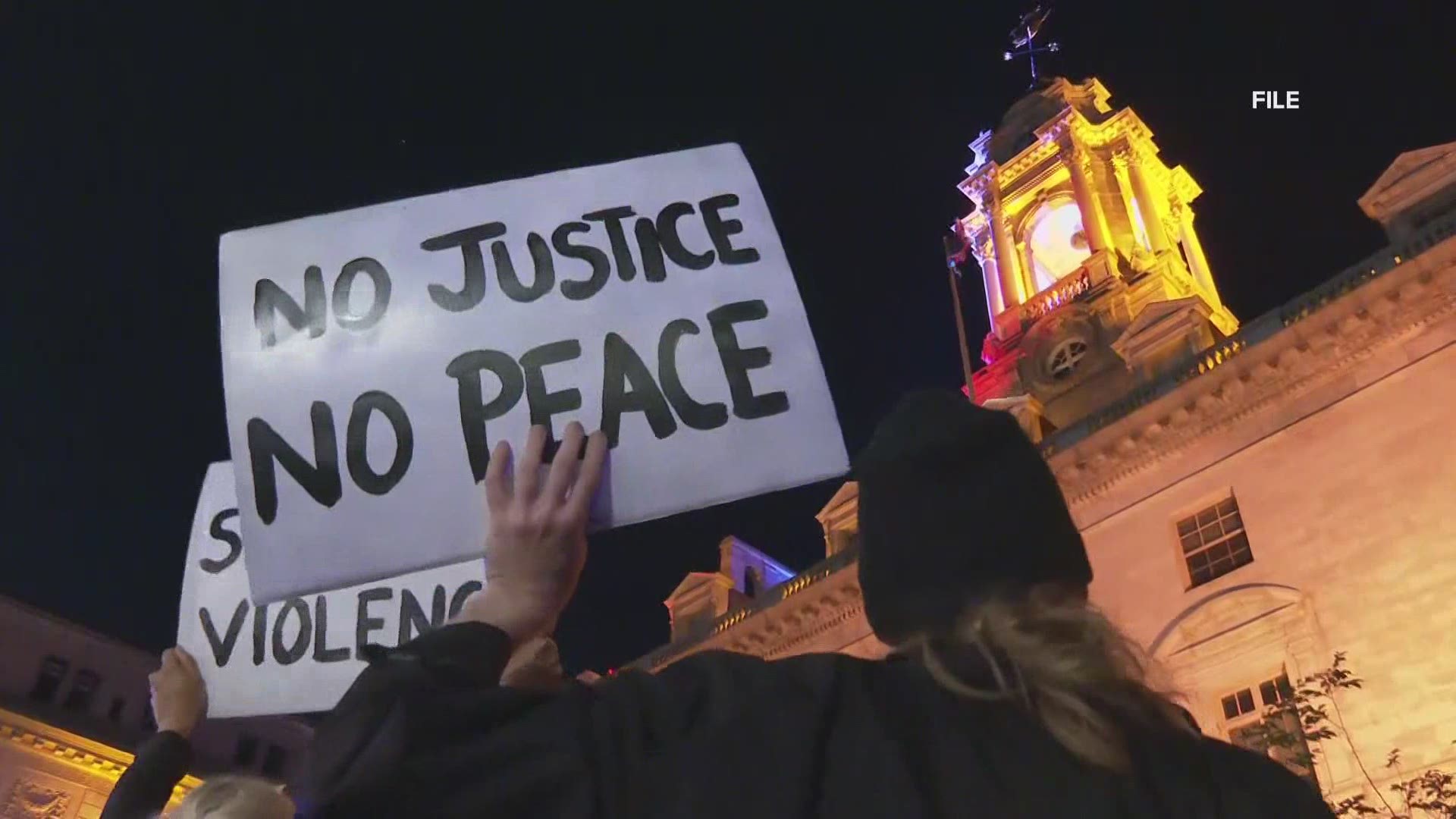 PORTLAND, Maine — Gun charges have been dropped against a Black Lives Matter demonstrator who participated in protests this summer.

Rocco Wong was arrested for allegedly flashing a gun at a motorcyclist during a protest in Portland. Wong's attorney, Tina Nadeau, said the complaint was filed by a 50-year-old man who was passing the protest and told police a group of protestors surrounded him.

Nadeau added that witnesses shared video with her that shows the alleged incident didn't happen.

"Eyewitnesses are great and I appreciate the people who reached out to me but ultimately the gold standard at least for this case was the video evidence that clearly showed that my client was not in the wrong. That my client was clearly backing up and walking away and trying not to engage," Nadeau said.

She added video evidence is the most powerful in the courts, Cumberland County District Attorney, Jonathan Sahrbeck agreed.

Sahrbeck added that if you see something that might be a crime, call law enforcement and record it if you can do so safely.