Caylee Anthony would have been 15 today; It's been 9 years since her mother's acquittal 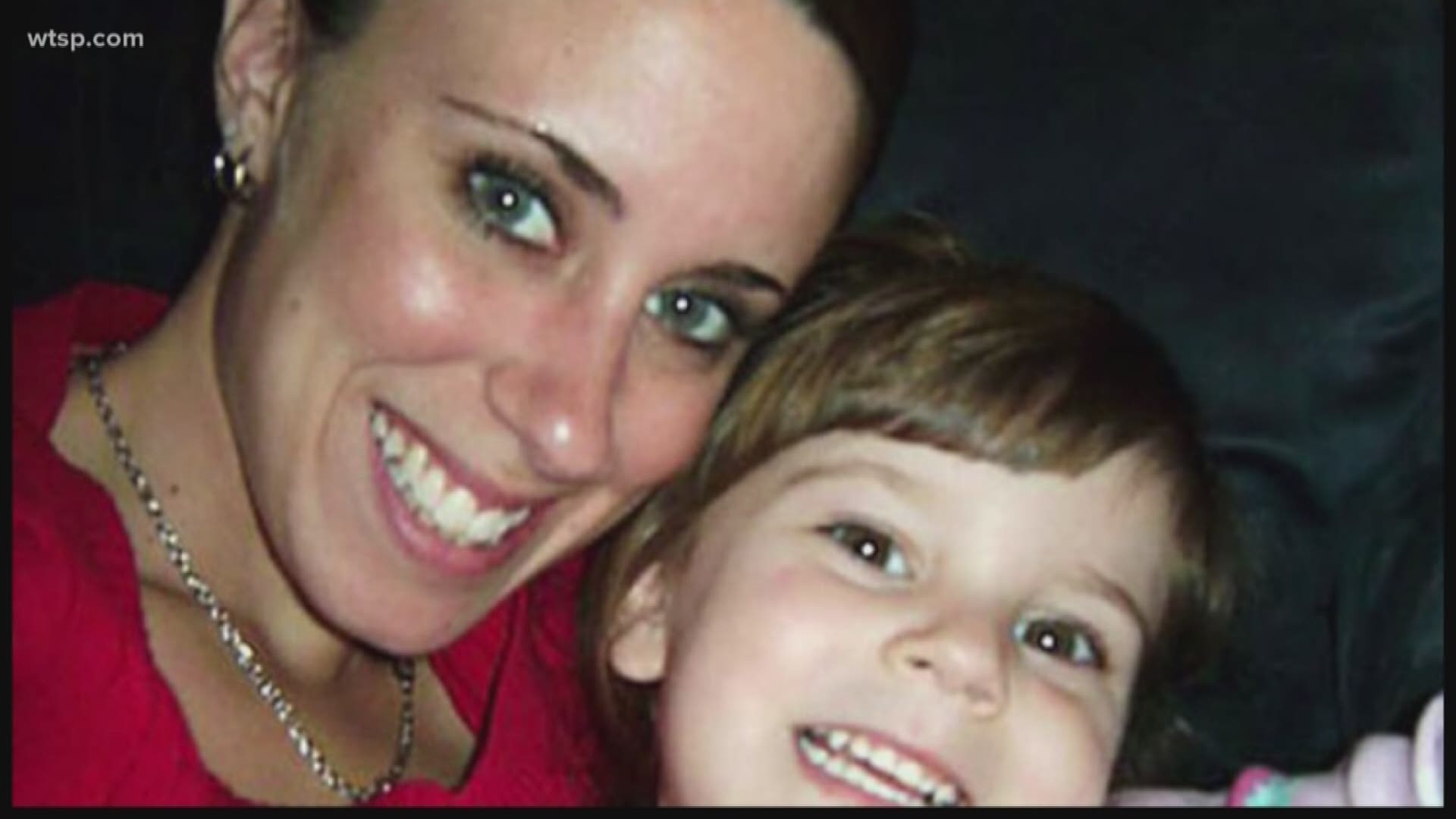 Nine years ago last month, Casey Anthony was acquitted of first-degree murder, aggravated child abuse and aggravated manslaughter of a child after the death of her daughter, Caylee.

Twelve years ago, Casey was arrested in connection with Caylee's disappearance. On July 15, 2008, Casey's mother, Cindy, made the now-infamous 911 call to report Caylee was missing and that Casey's car smelled like a dead body.

More: Judge: Casey Anthony may have accidentally killed her daughter

The next day, Casey was arrested. She was indicted in October 2008 on a first-degree murder charge. Caylee's remains were found Dec. 11, 2008 not far from Casey and the grandparents' home in Orange County, Florida.

Casey's trial began in 2011, and on July 5 she was found not guilty on all charges except for lying to investigators.

Last June, the meter reader who found Caylee's body pushed for Casey to be tried in Orlando civil court. Roy Kronk sued Casey for defamation, claiming Casey told her lawyers to make false and defamatory statements that implicated him in Caylee's death.

Casey, now 34, lives in South Florida. In 2017, she gave an interview to the Associated Press, in which she talked about her love for Caylee and showed personal photos of her daughter.

1 / 18
Pool
ORLANDO, FL - JULY 5: Casey Anthony cries with her attorney Jose Baez after she was acquitted of murder charges at the Orange County Courthouse on July 5, 2011 in Orlando, Florida. (Photo by Red Huber-Pool/Getty Images)