A woman said Richard Ellis took her cell phone, car keys, and glasses away while holding her against her will in a home on Park Street, police said. 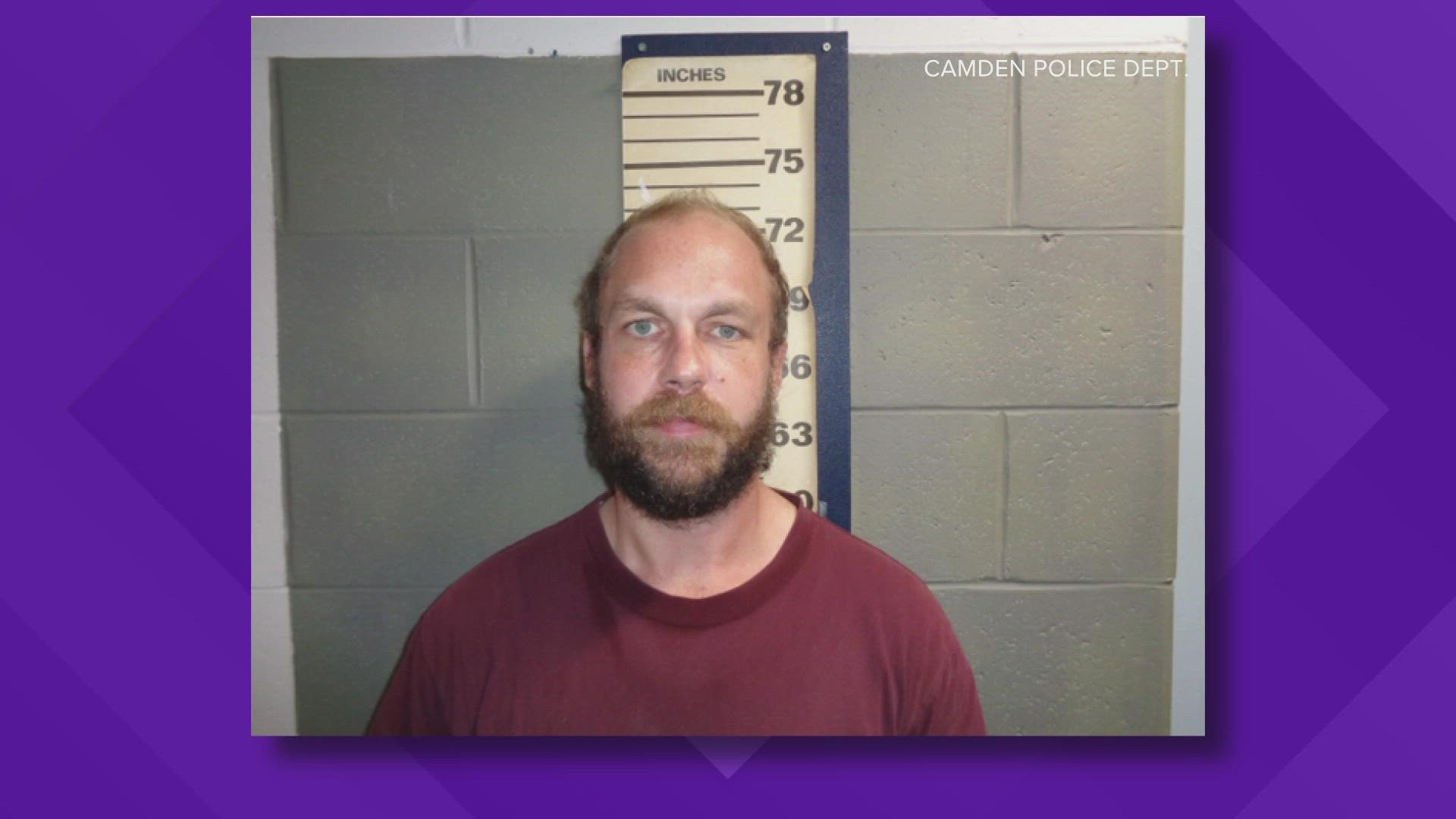 CAMDEN, Maine — A man from Camden is facing multiple charges related to accusations that he held a woman against her will in a home on Park Street for over a week while assaulting her "numerous times," according to a release from Camden police.

Richard Ellis, 34, was taken to the Knox County Jail. He is facing the following criminal charges:

According to police, the woman said Ellis took her cell phone, car keys, and glasses away.

Camden officers went to the home on Park Street at 6:55 a.m. Wednesday and met with the woman, then executed a search warrant, police said.