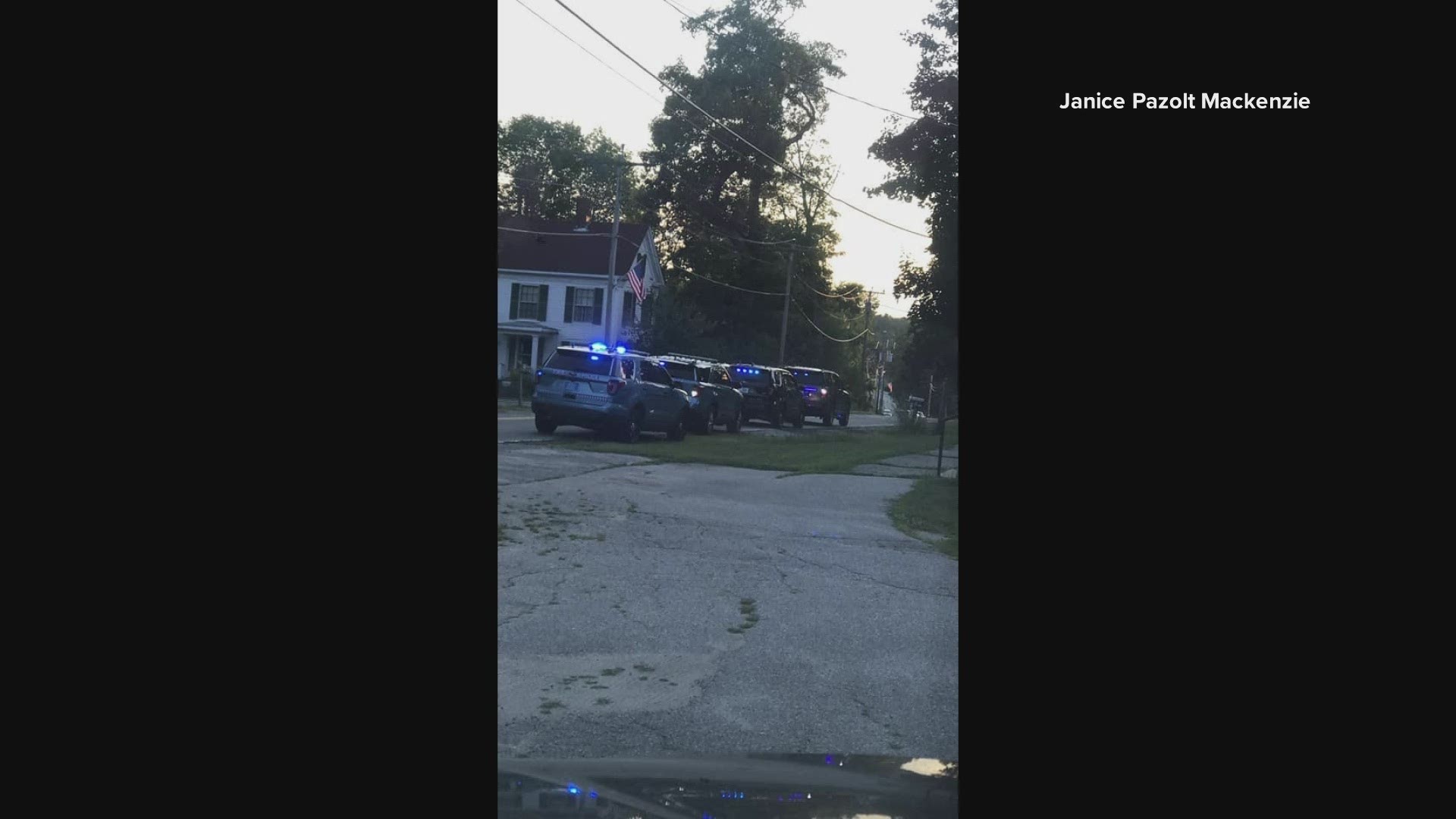 BUXTON, Maine — Buxton police have charged a man and woman with stealing Fireball Whiskey from a local convenience store Monday afternoon and then falsely reporting that they'd been robbed and the victims of a carjacking.

Devan Goodson, 35, of Lyman, called police just after 2 p.m. Monday to report a possible "robbery and carjacking" on Main Street, Buxton police said in a release.

Goodson told police she picked up a hitchhiker on Main Street near the "Bar Mills bridge" and he then asked her to stop at Main Street Variety.

She said he went into the store, ran out with two bottles of Fireball Whiskey, and then showed her a knife and told her to drive away. She told police the man took her license and said he knew where she lived if she reported the incident, according to the release.

Buxton police searched for the reported suspect while Goodson was interviewed at the police station. Police then viewed surveillance video from the store in which police say "Goodson appeared to be a willing participant in the theft."

During a follow-up interview, Goodson allegedly admitted that the man was her fiancee, Christopher Brosius, 33, of Hollis.

Goodson was charged with filing a false report and unsworn falsification, both Class D misdemeanors. She is set to appear in Biddeford District Court on Jan. 12.

Brosius was charged with theft and violation of conditions of release, both misdemeanors. He is scheduled to appear in Biddeford District Court on Jan. 26, 2022. 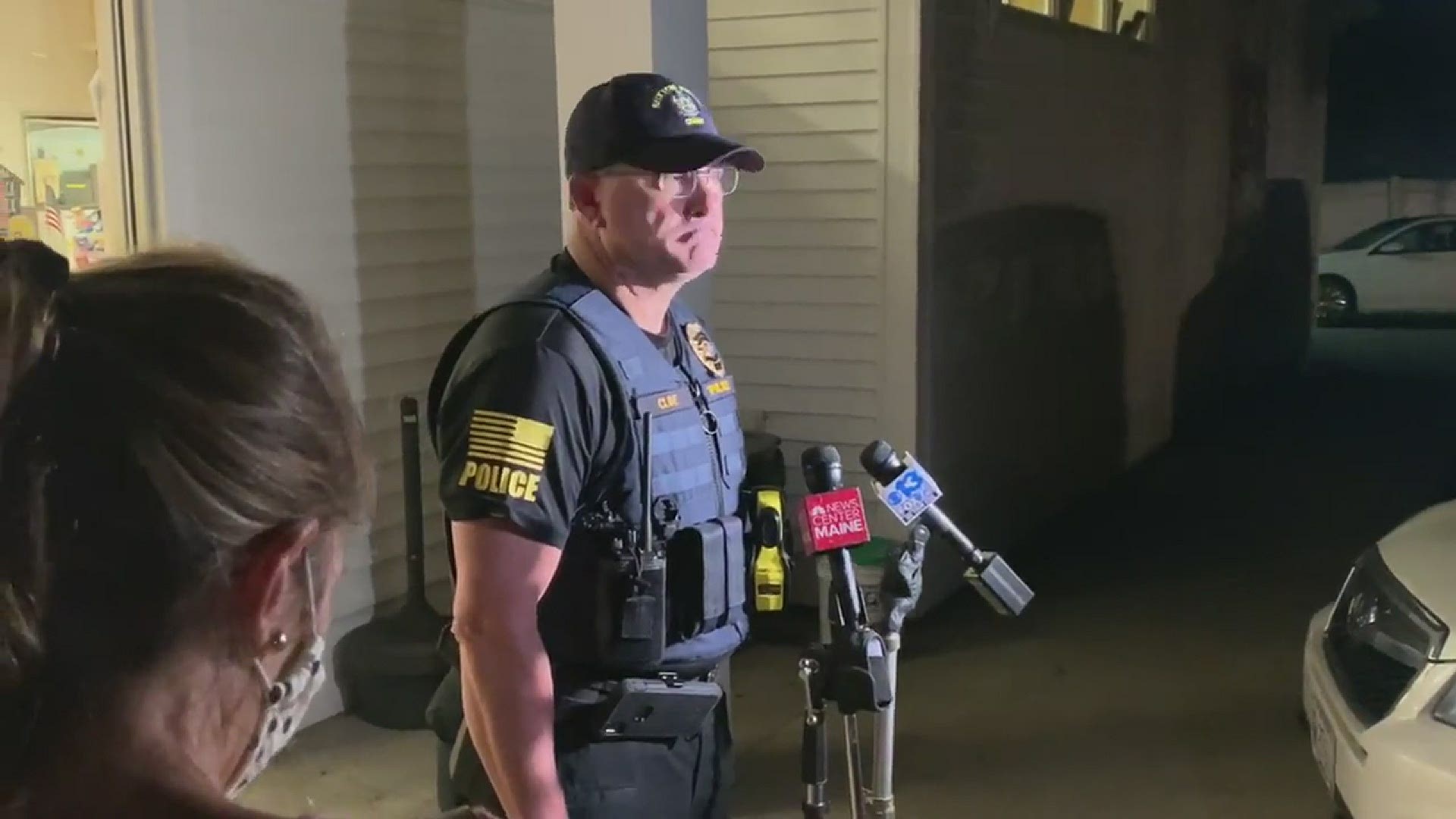