Police in Portland, Westbrook and South Portland are collaborating as they investigate nearly a dozen similar burglaries to businesses.

PORTLAND, Maine — Police are investigating yet another burglary of a Portland-area business that has similarities with more than a dozen other recent break-ins.

Elsmere BBQ on Stevens Avenue in Portland was broken into early Wednesday morning around 1:00 a.m.  According to the owners Adams Powers and Jeremy Rush, the burglar cut all cable lines on the roof rendering their security cameras and security alarm useless.

The burglar used what Powers and Rush believe might be a crowbar to break-in through the fire exit door. The owners said the door will have to be replaced.

Credit: NCM
The owners of Elsmere BBQ in Portland believe the burglar may have used a crowbar to break into their eatery.

Once inside, the person broke into the business' cash safe making out with a week's worth of petty cash which owners said was a significant amount and other funds that were raised the night before for a non-profit.

An old safe was also broken into after the burglar threw it down a set of stairs but there was nothing kept in that safe.

"He knew to snip all the security lines. I don't know what else to do, to be honest. It proves that if someone wants to get in, they are going to get in," said Rush.

The owners want other businesses in the area to be aware and on the lookout. Police are investigating the burglary and came to Elsmere BBQ on Wednesday morning.l

"They didn't find any prints. This is not a drunk kid. This was a hit," Powers said.

Lt. Robert Martin of the Portland Police Department said the Elsmere burglary may be part of a series of break-ins at businesses in Portland, South Portland and Westbrook that detectives are investigating.

Portland Police are collaborating with Westbrook and South Portland Departments to investigate the burglaries.

RELATED: Burglary at South Portland diner may be connected to others in area 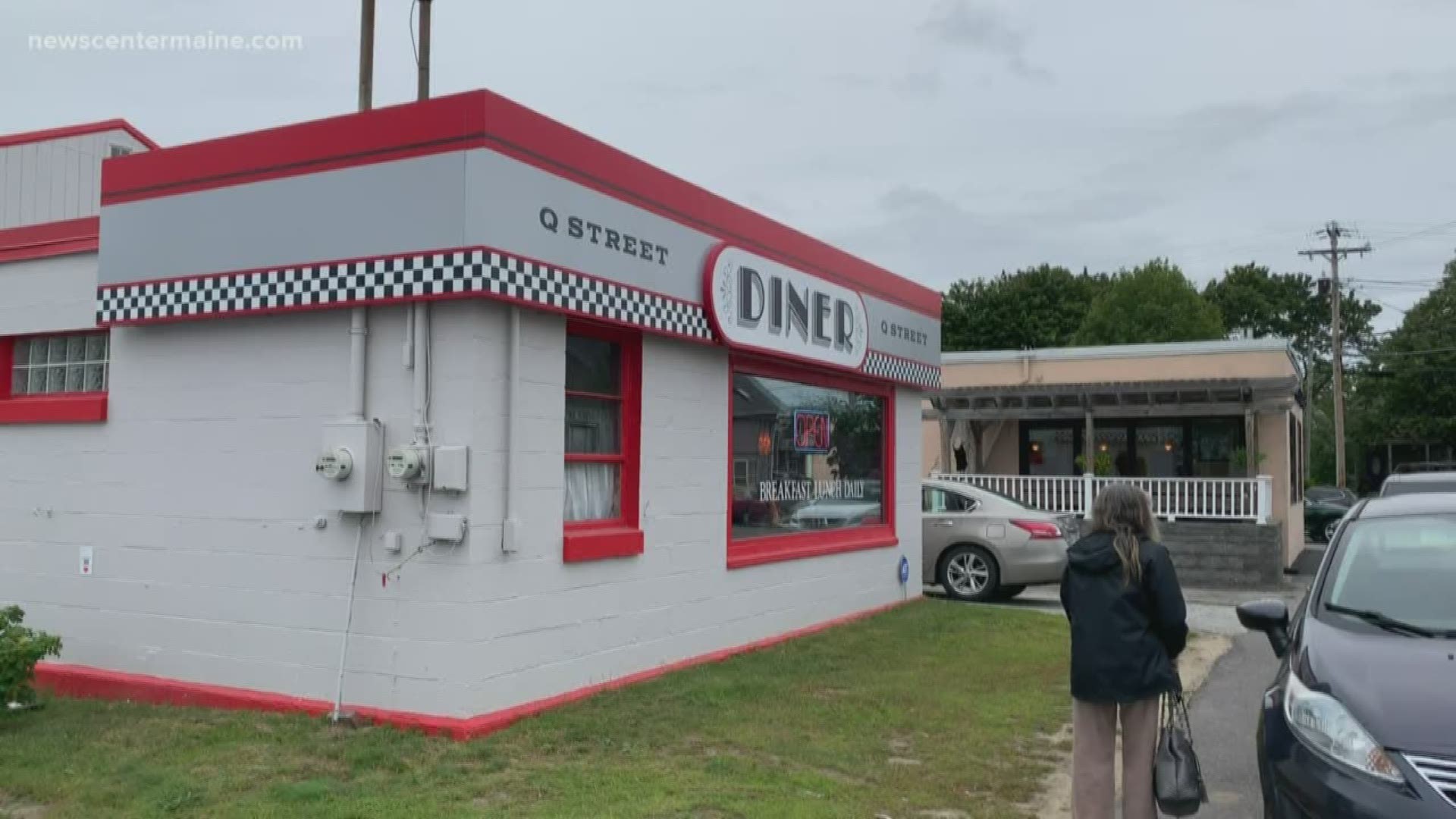 PORTLAND, Maine – Portland Police want to alert the public to a rash of commercial burglaries in Portland. While there are similarities in the crimes, it is too early to determine if they are being perpetrated by the same individual(s).

Detectives are actively pursuing investigative leads and are working with other greater Portland departments that have similar crimes in their cities. Patrol officers are increasing their proactive patrols throughout the city and we are asking that business owners lock their doors and windows.

If anyone has any information that could help Police solve these crimes, please call (207) 874-8575.