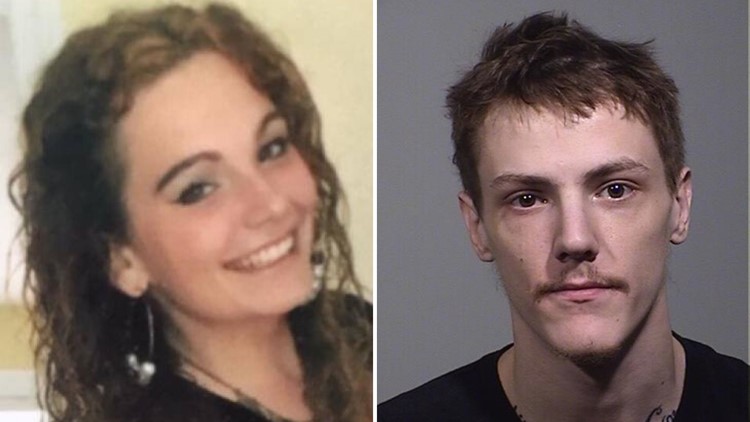 BRIDGTON, Maine — On Feb. 6, Ricky Higgins, 23, of Bridgton was sentenced to four years for aggravated furnishing, a class B felony charge, according to the Bridgton Police Dept.

On Feb. 13, 2019 police received a call of a suspected overdose on Pond Road in Bridgton. Officer Josh Muise arrived on the scene to find 18-year-old Madison Graham of Eliot unresponsive. Narcan was administered by Officer Muise just as paramedics arrived. Paramedics from United Ambulance immediately began working to revive her but efforts were unsuccessful and her death was declared at the scene. It was determined that her cause of death was from an overdose.

Higgins has been incarcerated since February 2019. He was originally arrested on a probation violation while investigators worked on the case.

Along with fentanyl, other drug paraphernalia and a loaded firearm were found locked in a safe at the Pond Road residence. Sgt. Phil Jones of the Bridgton Police Dept. said the drugs found in Graham’s system were the same as what was uncovered in the safe at the residence.

Graham had no other ties to the area, other than Higgins “being her source,” Sgt. Jones said. Graham’s willing participation in the matter is the reason for the aggravated furnishing conviction as opposed to a trafficking conviction.

The Maine Drug Enforcement Agency and Maine State Police collaborated with the Bridgton Police department with the investigation leading to Higgins' conviction.

The obituary of Madison Graham alluded to her lifetime battle with addiction but indicated that she was not defined by it. “Maddy was adored by all who knew her and was a beautiful soul with a loving heart and a passion for always helping the underdog.”

RELATED: Portland man arrested with guns and 2 pounds of Fentanyl