Nicholas McDonald, 40, was arrested after an hours-long standoff with police last Saturday. He was wanted on a federal arrest warrant. 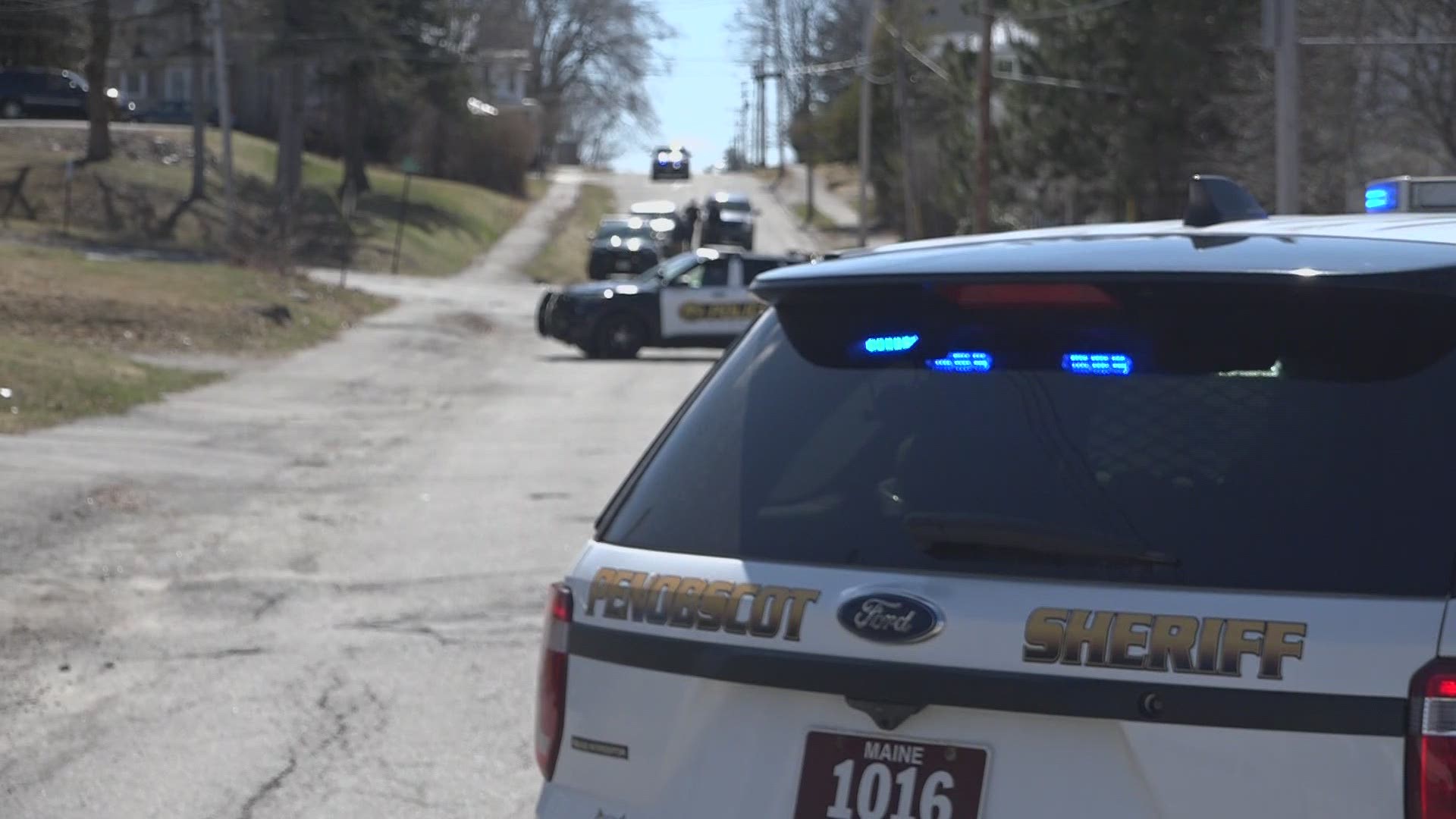 In a virtual hearing Thursday, Nicholas McDonald waived his right to an in-person detention hearing after he was arrested at the end of an hours-long standoff with police last Saturday.

McDonald, 40, had a federal warrant out for his arrest for probation revocation, Brewer Public Safety Director Jason Moffitt said.

McDonald waived his right to an initial court appearance on April 3. He appeared virtually Thursday from the Somerset County Jail in Madison.

Because McDonald waived his right to that hearing, he will remain in custody at the Somerset County Jail. His attorney asked the court to keep the decision reviewable for the future.

The decision to waive the in-person hearing was made because of the uncertainty of when all parties could meet in the courtroom and also due to COVID-19 concerns.

Moffit said an anonymous caller told the Brewer Police Department that there was a female being held hostage at McDonald's home on Washington Street last Saturday. Moffitt said he was unable to confirm that information immediately.

Nearly six hours after the phone call was made, police were able to obtain a search warrant for McDonald's residence, and for any firearms inside. He was taken into custody around 3 p.m.

The alleged hostage came out of the home an hour earlier and claimed she was not being held hostage, according to Moffitt.