Brandon Manley, 21 of Virginia, and an unnamed woman were taken to the Rangeley Border Patrol Station before the woman was reunited with her family 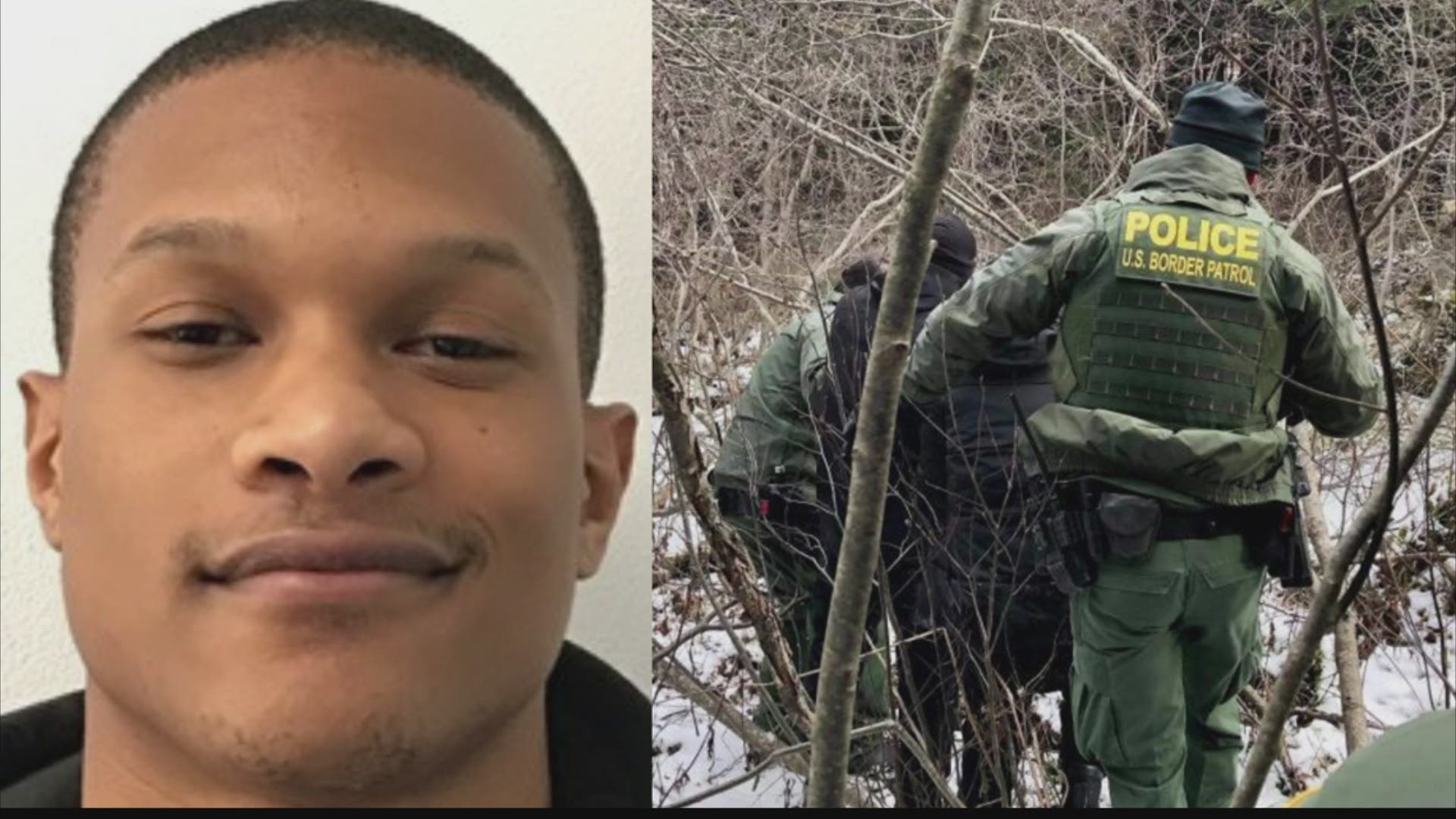 An off-duty Maine Warden contacted Border Patrol to report two suspicious people near a forest in northwestern Maine. Once they arrived, the two suspects were both identified as U.S. citizens.

Records checks through law enforcement databases and the National Crime Information Center confirmed Manley as a convicted violent sex offender and fugitive from Virginia, with an extraditable warrant for failing to register as a sex offender.

The woman had an active alert out of Virginia as a missing and endangered person.

Based on the information provided by records checks, Manley was placed under arrest and the woman was taken into custody for her safety.

Both subjects were transported to the Rangeley Border Patrol Station for further processing.

At the Rangeley Border Patrol Station, Manley's warrant was confirmed active and he was turned over to the Franklin County Sheriff’s Office for extradition to Virginia. Detectives from the Maine Sexual Assault Forensic Examiner Program arrived at the station to interview the woman, who was later reunited with family.