According to Penobscot Nation Police Chief Robert Bryant, the bag was suspicious enough to shoot. 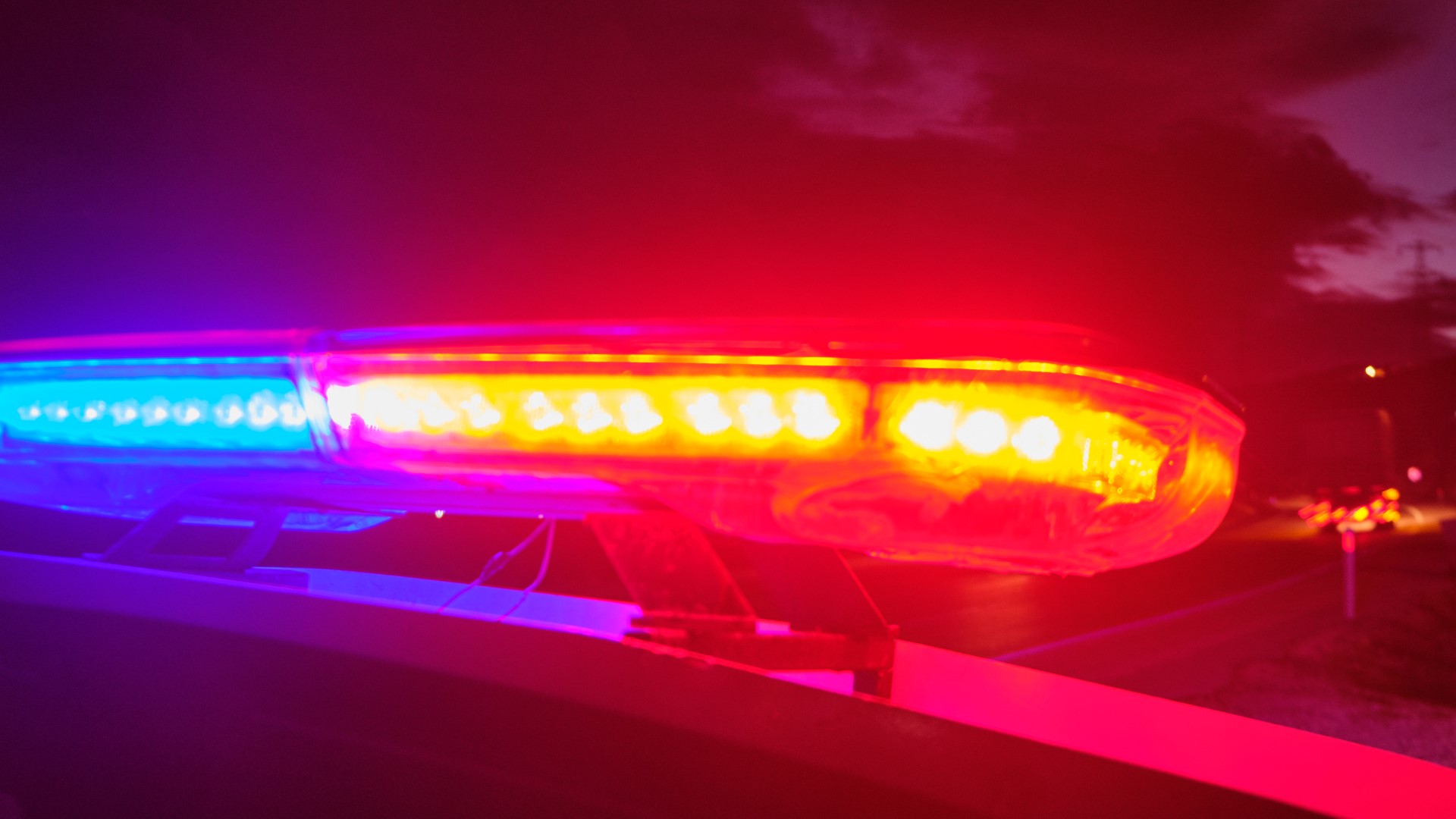 MAINE, USA — A "non-resident" of Indian Island dropped off a "dangerous bag" at a checkpoint on the island Monday night.

Penobscot Nation Police Chief Robert Bryant told NEWS CENTER Maine that the woman dropped off the bag around 6:15 p.m. They called Bangor police to bring its robot to survey the bag and found it suspicious enough to shoot.

Police are planning to find the woman and continue the investigation on Tuesday.

NEWS CENTER Maine is heading to the scene to gather more details.

#BREAKING: Bomb squad on the scene of an incident on Indian Island, according to dispatchers. A crew is headed to the scene. We'll have the latest on @NEWSCENTERmaine at 11. pic.twitter.com/S1AOxaqp9p