Lawyer argues forcing "a Black man to wear a mask or to be judged by jurors wearing masks … is in our view unconstitutional.”

Carine Reeves of New York is about to go on trial for the murder of Sally Shaw. His lawyer argues he shouldn't have to wear a mask because it would sway the jury. 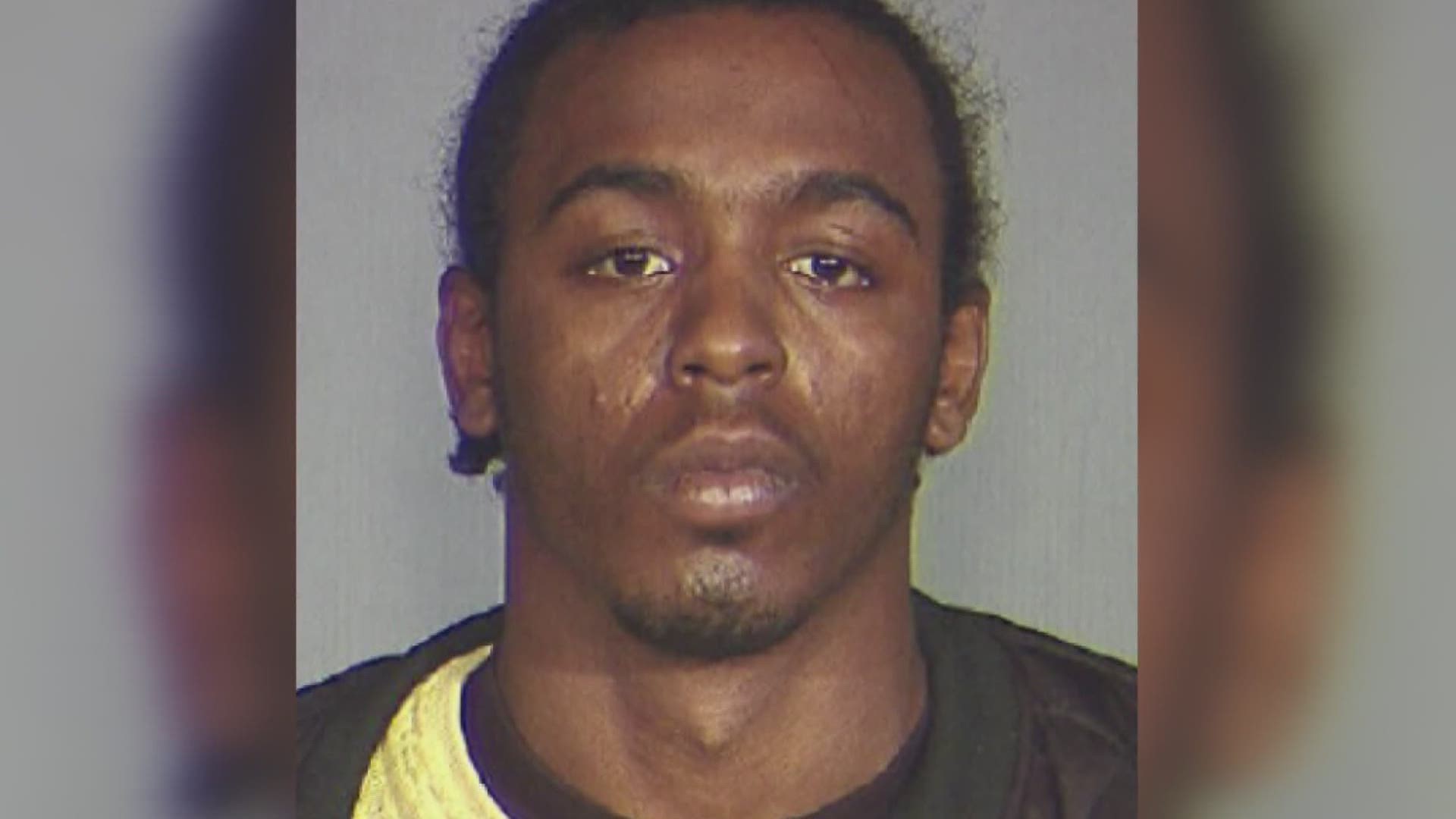 BANGOR, Maine — A man from New York who's about to stand trial for allegedly murdering a woman in Cherryfield says he can't get a fair trial because he'd have to wear a mask in court and it would prejudice the jury.

That's the argument Carine Reeves' lawyer, Stephen Smith, made on Wednesday before a judge.

According to the Portland Press Herald, in his motion, Smith referenced a study by North Carolina researchers who wrote, “African Americans are particularly prone to racial profiling solely due to the fact that they are wearing masks.”

He also said, “We’re at a particular moment in this nation’s history when having a court force a Black man to wear a mask or to be judged by jurors wearing masks … is in our view unconstitutional.”

Assistant Attorney General Leane Zainea says if Reeves wants a trial without masks, he'll have to wait for a time that CDC rules allow it.

Smith says that would be unconstitutional because Reeves is entitled to a speedy trial.

The judge heard both sides on Wednesday and says he'll issue a ruling in a day or two.

Reeves is accused of shooting Sally Shaw in the head and leaving her body on the side of the road in Cherryfield three years ago.

Also charged with murder was Quaneysha Greeley of Lewiston who plead guilty to the murder after a plea deal. Greeley agreed to testify against Reeves.