Big Lots employee arrested for arson after setting fire to a couch in the Auburn store, police say

The State Fire Marshal’s Office arrested Ryan Graffam, 22, on Monday; the incident happened Saturday while the store was open. 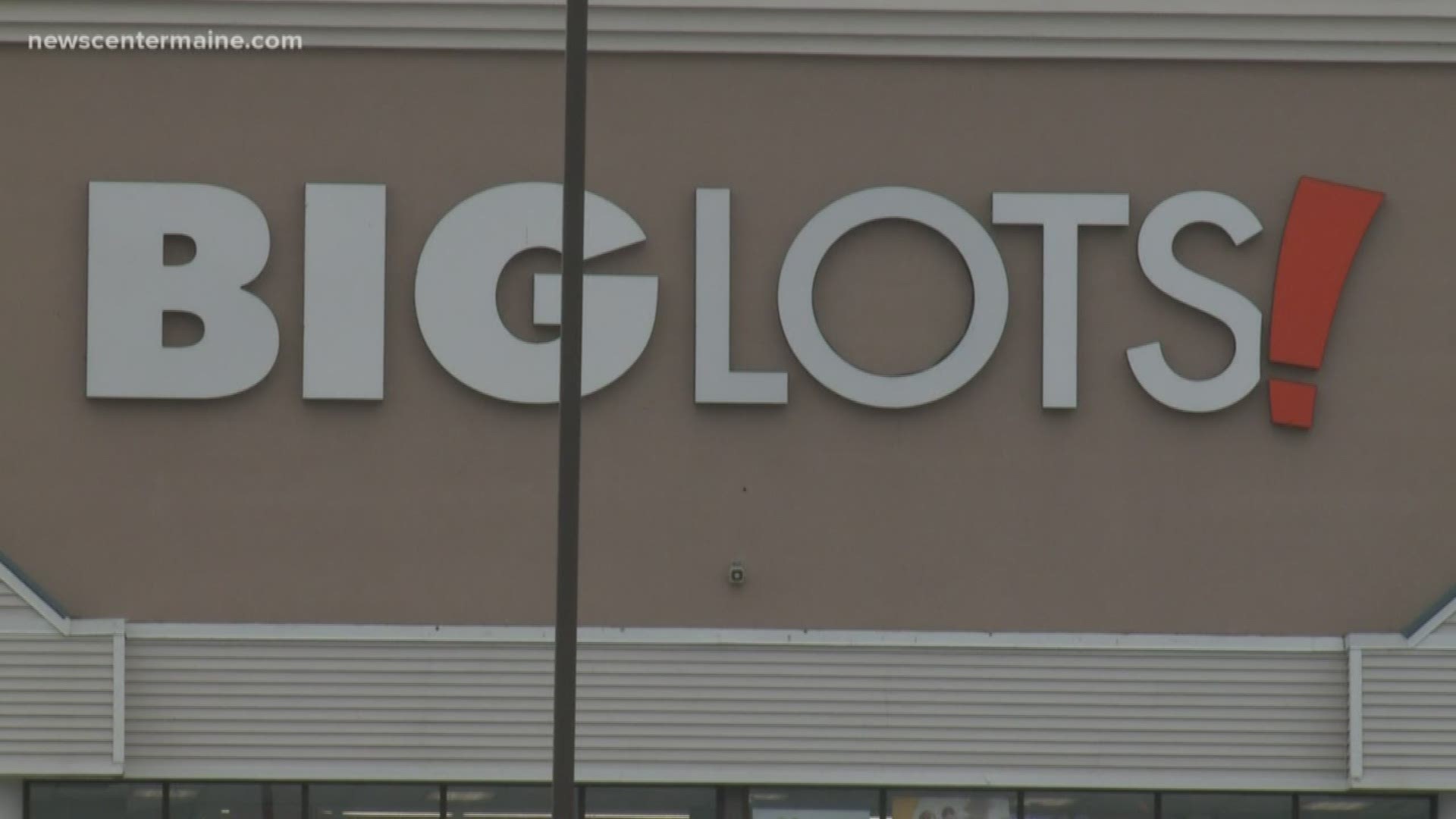 Big Lots employee Ryan Graffam, 22, was arrested for arson on Monday by the State Fire Marshal’s Office. Investigators say Graffam set fire to a couch in the Auburn Big Lots where he worked while the store was open on Saturday around 7 p.m.

The couch was in a storage area in the back of the store, and Graffam reported the fire to store management and then put the fire out, police say.

The store was evacuated, and the Auburn Fire Dept. responded to the incident. Police say no one was injured.

Fire Marshal investigators worked with Auburn Fire personnel to investigate the incident. Police say Graffam was interviewed outside his home on Monday and then arrested and transported to the Androscoggin County Jail, where he’s being held on a $10,000 bail.

This is the second incident at Auburn Plaza in the last few days. On Monday, police responded to a shooting in the parking lot near the Big Lots and Planet Fitness.