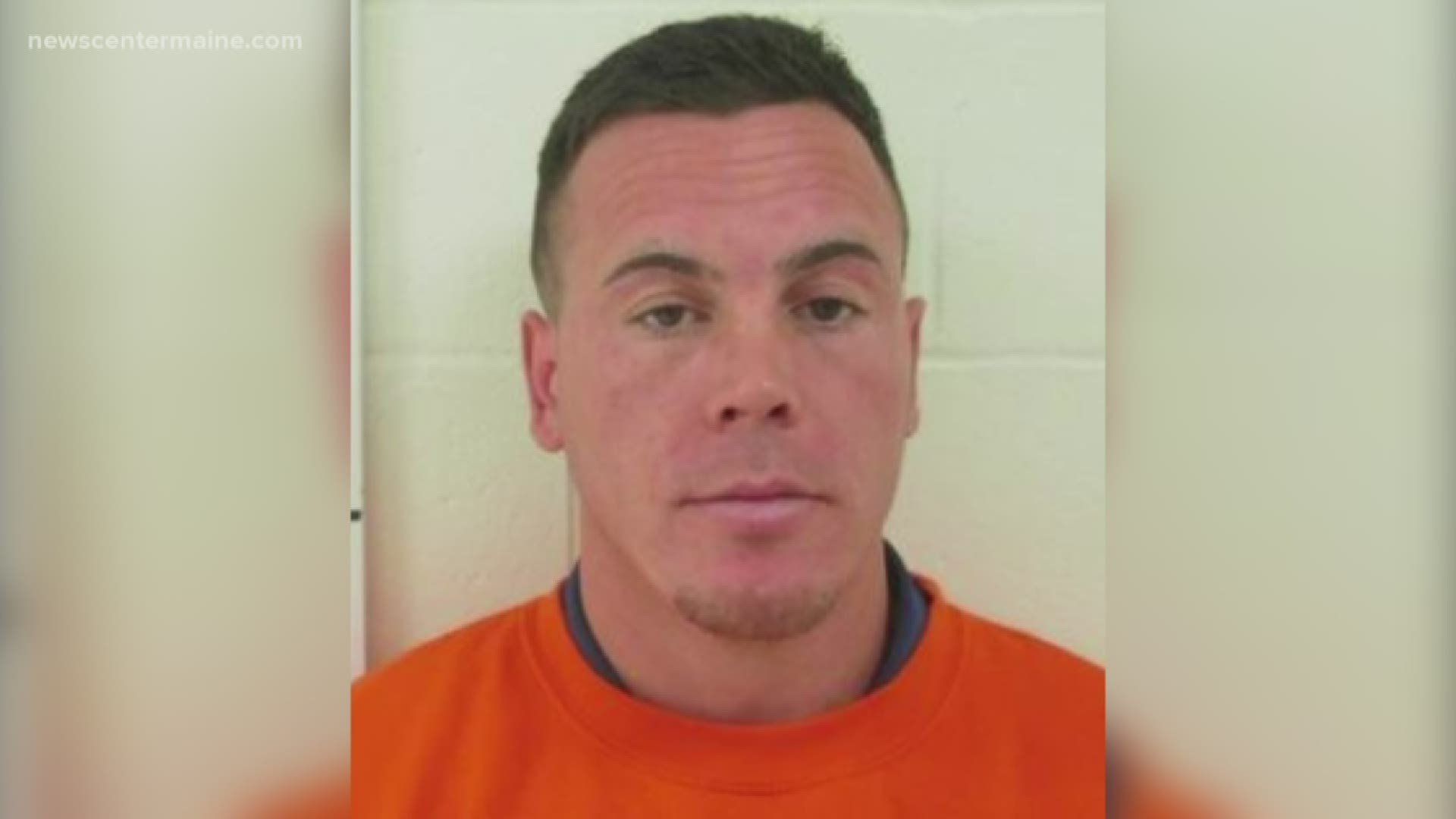 PORTLAND, Maine — Maurice Diggins, 36, of Biddeford is set to be sentenced Tuesday. Diggins was convicted of conspiring to commit hate crimes and of actually committing hate crimes by engaging in a series of racially motivated attacks against black men back in April 2018.

This is the first case to be tried under a 2009 federal hate crimes law in Maine.

Diggins and his nephew, Dusty Leo (who previously pled guilty in connection with this case), committed two separate racially motivated assaults, one in Portland and one in Biddeford.

In the Portland assault, which occurred just before 1 a.m. on April 15, 2018, Diggins attacked a black Sudanese male without provocation, breaking the victim’s jaw. During that same incident, Diggins and Leo assaulted another black man who was standing nearby. Witnesses heard Diggins and Leo using racial epithets during the incidents.

In the second incident, which happened about an hour later and about 20 miles away in Biddeford, defendant Diggins and Leo drove in Leo’s truck into the parking lot of a convenience store, where Diggins got out of the truck and approached a black man who was walking toward the store’s entrance. Diggins directed a racial slur at the man and distracted him while Leo got out of the truck and sucker-punched him in the jaw, knocking him to the ground. The unprovoked attack broke the victim’s jaw in several places.

Leo pleaded guilty on Feb. 25, 2020, admitting that he conspired to commit hate crimes and that he committed the hate crime against the victim in Biddeford.

Diggins' sentencing is set for 10 a.m. at the U.S. District Courthouse in Portland.