The FBI arrested David Altenburg on four counts of wire fraud Thursday morning in Bath; he reportedly wired more than $2.7 million from a financial firm in Portland. 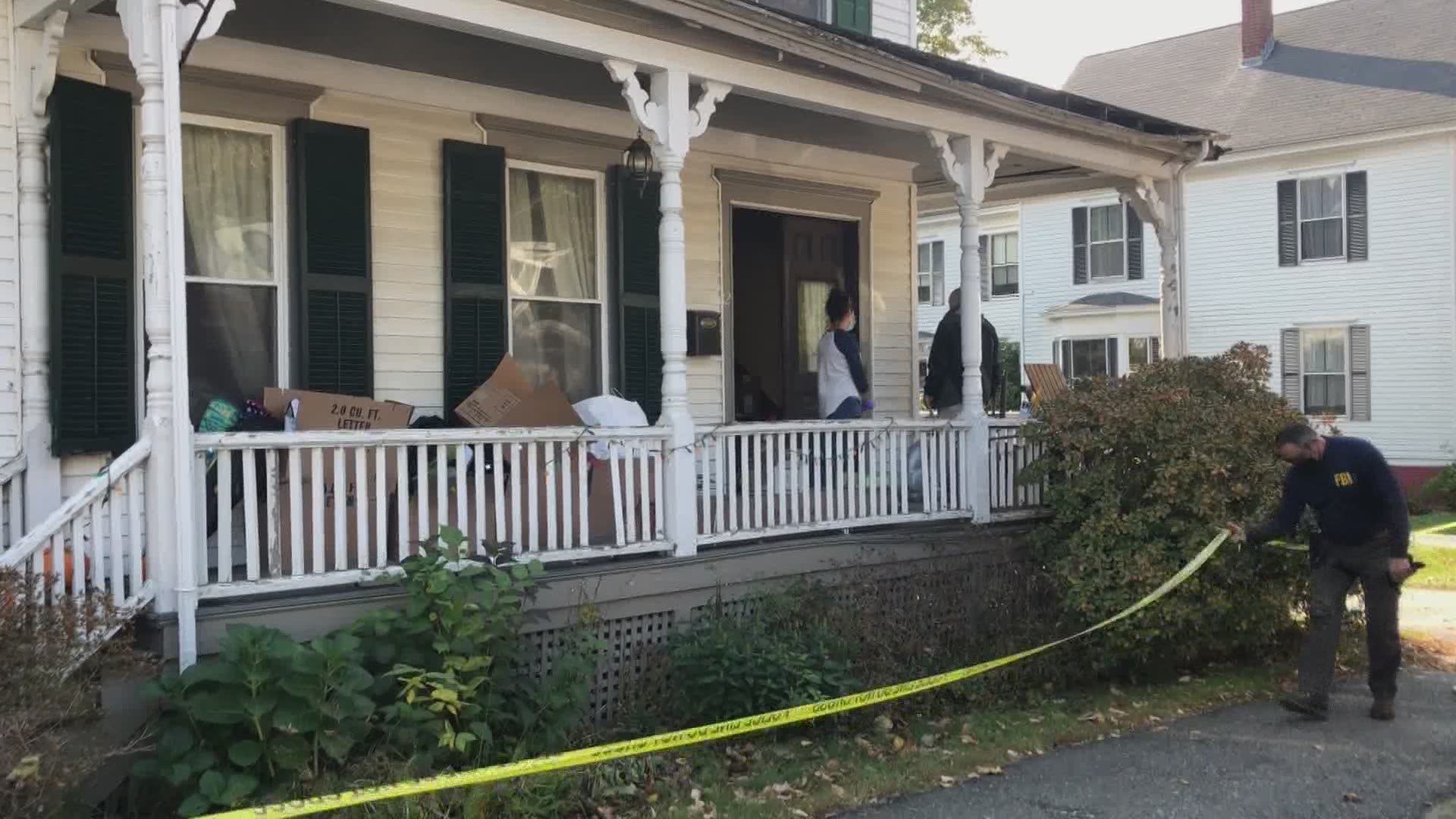 BATH, Maine — The FBI executed a search warrant in Bath Thursday morning and subsequently charged a Portland trading analyst with four counts of wire fraud, alleging he wired more than $2.7 million from the investment advisory firm where he worked into personal accounts.

According to a criminal complaint filed by Special FBI Agent Kevin M. McCusker, David Altenburg of 12 Western Ave. used his access to financial accounts at a specialty investment advisory firm to make more than 100 financial transactions between February 2019 and September 2020, embezzling approximately $2,785,430.

Altenburg and his wife allegedly spent the funds "in large part on (1) expensive jewelry, watches and clothing; (2) lavish leisure travel and restaurants; (3) vehicles; (4) debt payments; and (5) the funding of at least one brokerage account," McCusker wrote in the complaint, filed in U.S. District Court in Portland.

On Thursday, FBI agents, assisted by Bath police, searched the Western Avenue home and seized four vehicles: two BMWs, an Infiniti and a Mercedes, according to documents.

Altenburg was taken into custody without incidents. His initial court appearance was set for 3:30 p.m. Thursday.