"I don’t see how she can be charged with hindering another person’s apprehension if the police were not even trying to apprehend that person," said Mattson. 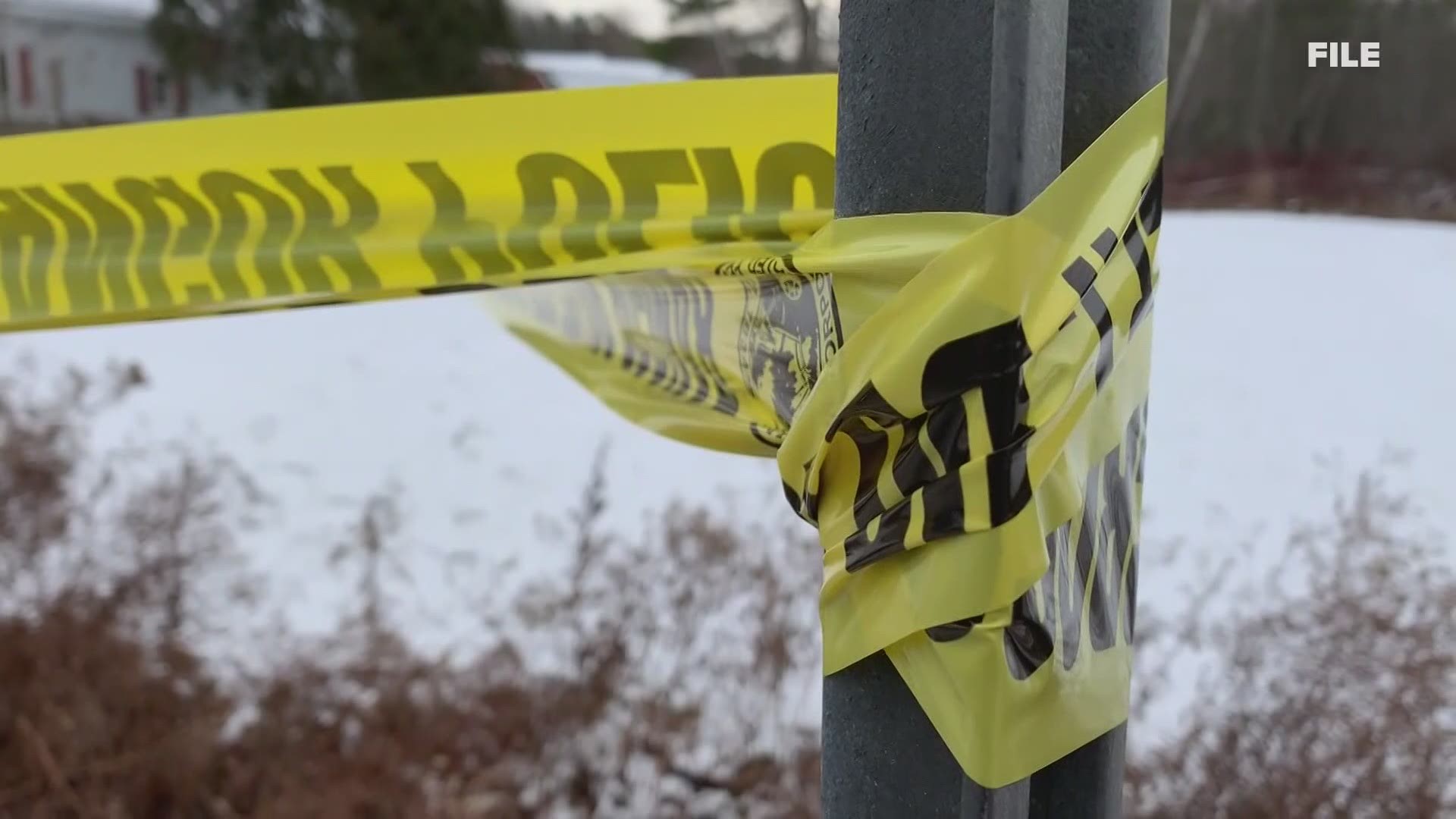 BANGOR, Maine — A Bangor woman accused of helping a man charged with murder stay out of jail had a hearing to try and get her bail changed.

Police said on December 10, 2020, around 8:30 p.m., Bangor Police responded to 1702 Union Street after a 911 call reporting that an unconscious male was at the residence. Upon arrival, officers located an injured, unresponsive man at the residence. Bangor fire paramedics determined that the individual, who was identified as Adams, was deceased.

Bangor police issued an arrest warrant for 27-year-old Khalid Harris, of the Bronx, New York, charging him with murder and said he is still wanted for the crime.

"I don’t see how she can be charged with hindering another person’s apprehension if the police were not even trying to apprehend that person," said Mattson. "Why didn’t the state arrest her, I mean why did the state arrest her before arresting Mr. Harris?"

Superior Court Justice William Anderson answered Mattson's question with "Isn’t it clear they were trying to build a case against Mr. Harris and sometimes you do things strategically?

Justice Anderson said he would make a ruling on the motion on Wednesday.