The student was arrested by a school resource officer immediately after school staff found the handgun. 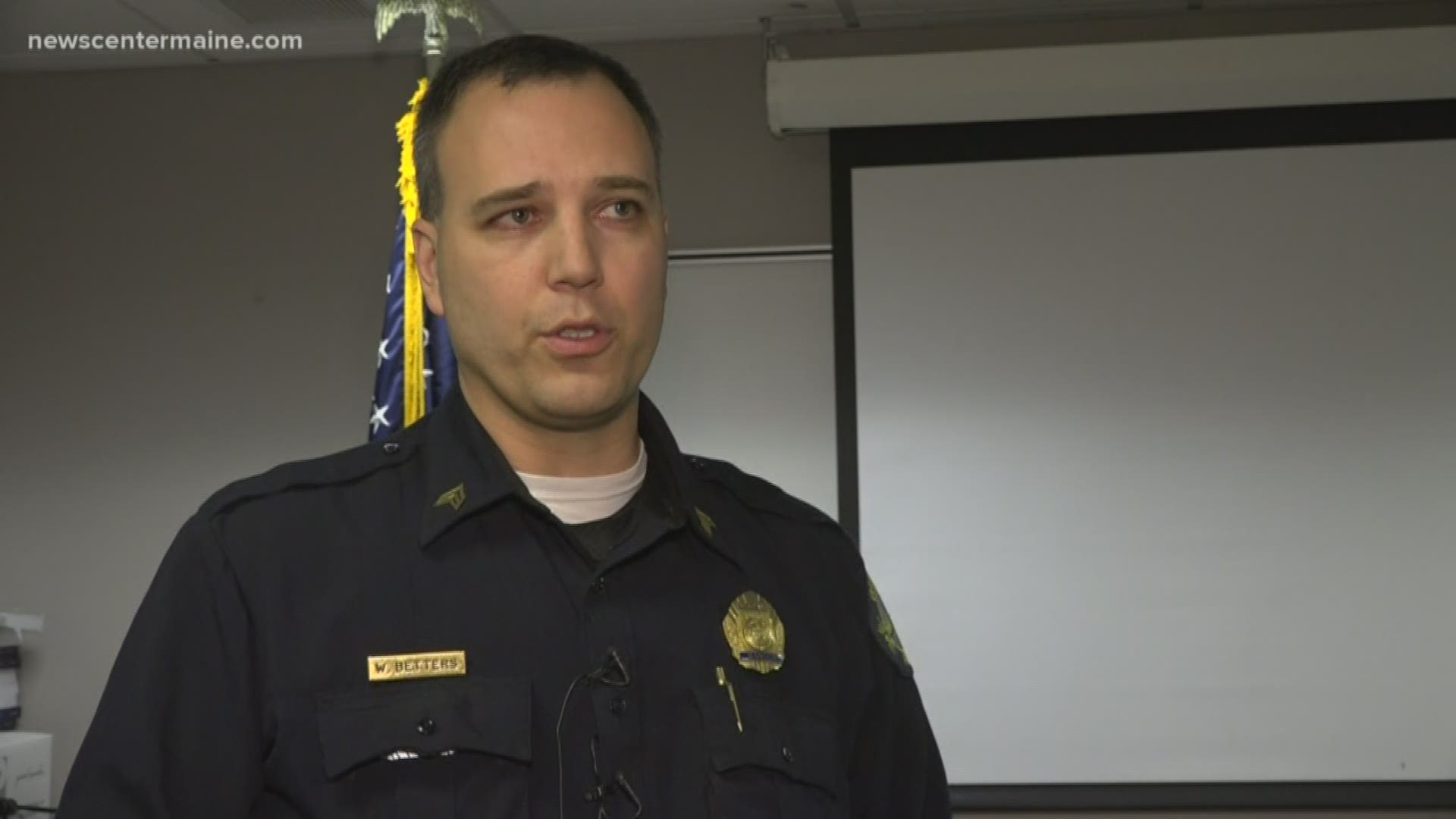 BANGOR, Maine — A Bangor High School student was arrested Thursday at 10:45 a.m. after he brought a gun to school.

An email alert sent from the Bangor School Department Thursday afternoon, October 31, detailed the "high school student's property was being searched under suspicion of marijuana use and possession."

The email goes on to say that the school's resource officer was in the building and immediately took the student into custody and off of campus after finding the handgun.

Marijuana and drug paraphernalia were also found among the student's belongings and were confiscated.

"Situations like this are extremely rare in our school," said Principal Paul Butler in the email. "Federal law and school policy are clear and firm in establishing that a student found to be in possession of a firearm on school property faces the expulsion proceedings."

According to Sergeant Wade Betters of the Bangor Police Department, members of the Criminal Investigation Division are now investigating the incident.

Betters said the gun had been reported stolen a few days prior and that the student now faces charges of felony theft of a firearm, burglary to a motor vehicle and possession of a firearm on school property.

The school would not confirm nor deny if the handgun was loaded.

The student, who is a juvenile, was later released into the custody of a parent.

The school was not evacuated and students remained in their classrooms with their teachers throughout this incident.

A normal schedule was observed throughout the rest of the school day on Thursday.