By Monday, all of the Bangor Police Department will be wearing the body cameras, which will record video of most interactions officers have with community members 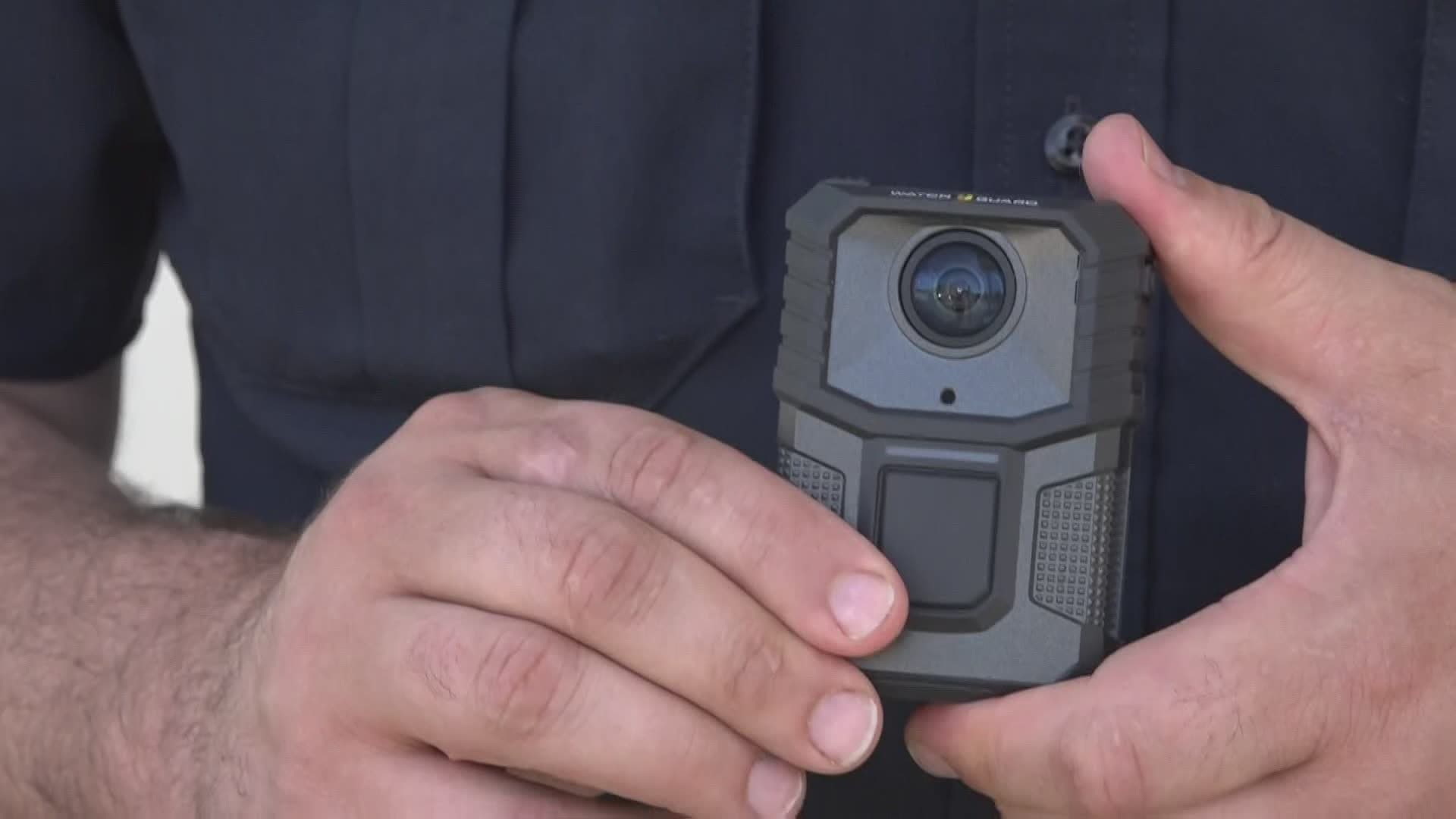 BANGOR, Maine — Body cameras have become a vital tool in modern-day policing. There have been dozens of examples of how the footage captured on these cams have played a key role in investigations and trials.

That has led more Maine police departments to buy and use them, including in Bangor.

All of the department's 80-plus officers will be wearing cameras as part of their uniforms. In most cases, if Bangor police officers have pulled a car over, are working a crash scene, or investigating a criminal situation, the camera will be rolling.

If officers are having a casual stroll or conversation, and not part of a call, cameras won't be on, unless something unfolds.

"There are times when privacy is paramount, like if you are going to enter a medical facility where you need to deactivate the camera, to ensure that privacy of people that are not necessarily involved in the call that you are handling," Bangor Police Department Public Information Officer Sergeant Wade Betters said.

Betters said it's an important tool to have.

"We want the cameras. We think it's a great idea and we hope it'll, you know, obviously, help aid in our investigations and provide a clear picture of what happened at a case or an incident that makes it easier for the prosecution to do its job but we also use it as a tool to make sure we are doing things the right

Betters said just because they have the video doesn't mean they can easily release it to the public. When the video might be used as evidence of a crime, it won't be released to the public before a trial takes place.

"Per policy, the officers now know when they are to use them and when they are to shut them off, obviously there is a learning curve and it'll take a little bit of time for everyone to get used to the camera," added Betters. "They will be on and recording the entire incident as it unfolds."

The body cameras will help improve both policing and community member relations.

"I work outside with a lot of people, in downtown Bangor, so I think a lot of people are going to understand that it's just one way we are letting people be at ease knowing that we are recording everything and that interaction might go better," said Officer Sam Violette.

Videos can catch detail that sometimes officers can't recall or missed at the time of the incident.

The recordings are a public record, Betters says they fall under the Freedom of Access Act.

Redaction is blurring faces of uninvolved people who appear in the background but don't have a connection to the case, so if a video is released the department will blur out the faces of people in the background.

Betters says the district attorney's office or the attorney general's office are the ones that ask the department to prevent the release of a video on pending cases.

"I think it's another great tool in our tool case to sort of show the public what we are doing every single day, it's a great source of information as well," said Officer Elizabeth Ashe.

"It does help us build stronger and better cases for prosecution, it can help tell a better story or paint a clearer picture of what actually transpired from the officers' perspective when we go to calls," Betters said.

Body cams will sync inside the cruisers with the docking station so when police officers turn the cruisers blinking lights on the camera will automatically activate.

"That footage will all be documented and saved here at the police department," said Betters.

Each camera stores a lot of video in its hard drive that will be dumped at the end of an officer's shift in the department's cloud. Videos will be stored mandatorily for a period of time, videos for cases of prosection will be stored indefinitely.

"Some people may feel comforted that the camera is rolling, I can tell you that a lot of people report us more now than ever...but we do hope that a camera being there will reassure people that we are making an effort to be as transparent as I can."

Find a detailed policy about body-cam usage for the Bangor Police Department here. 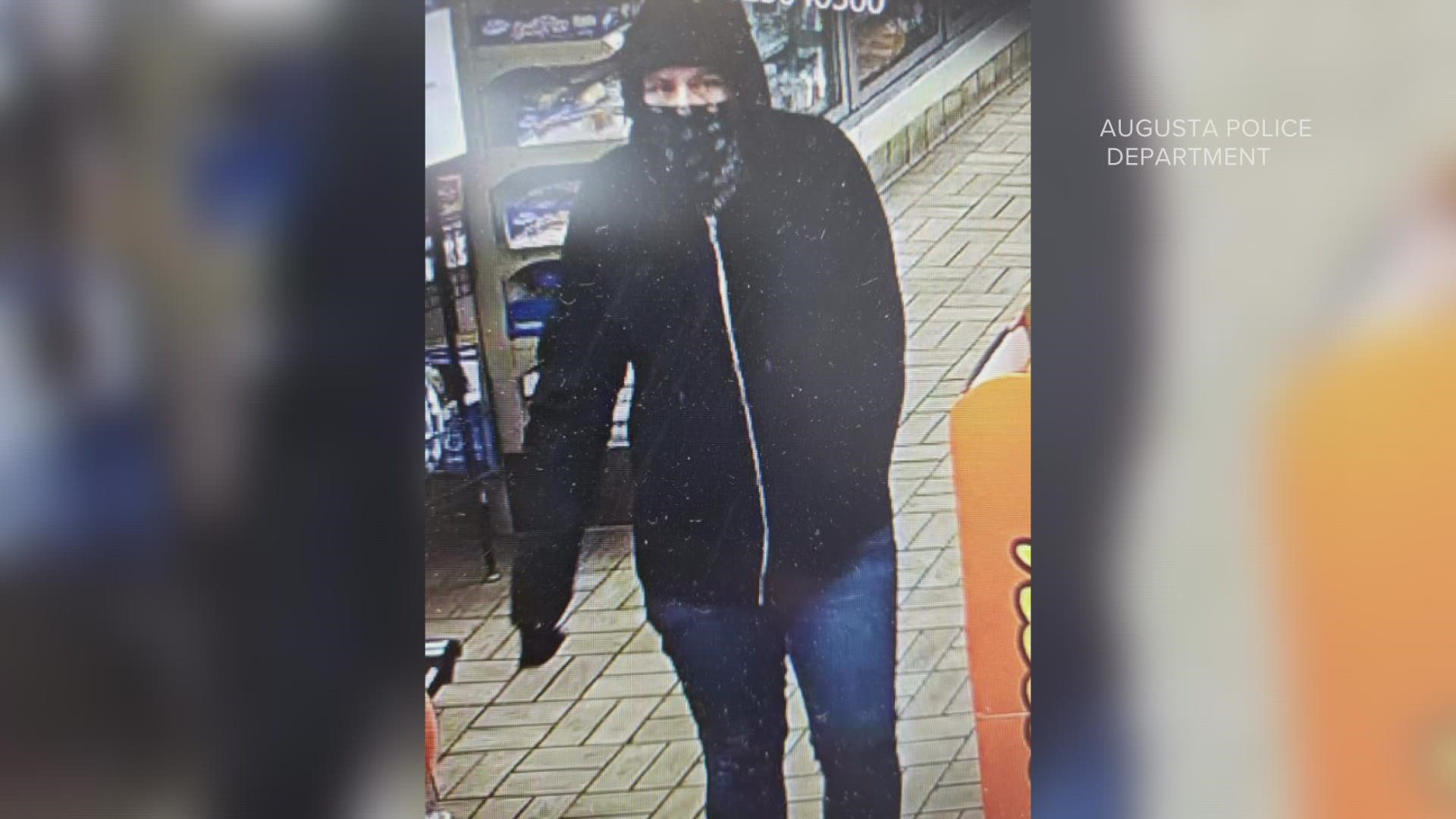