Edward Janak, 45, was arrested without incident at a home on Hammond Street.

BANGOR, Maine — A fugitive wanted on six outstanding warrants was arrested by Maine State Police on Wednesday after a two-week effort to locate him.

According to a release Thursday from Maine Department of Public Safety spokesperson Shannon Moss, Edward Janak, 45, of Bangor was arrested without incident at a home on Hammond Street.

Moss said Janak first came to the attention of troopers during an unrelated investigation. Since that time, state police have engaged in extensive investigative efforts to locate him and take him into custody, according to Moss.

Janak is a convicted felon who also had eleven separate sets of bail conditions at the time of his arrest as a result of prior arrests, which are pending resolution in court, according to Moss. 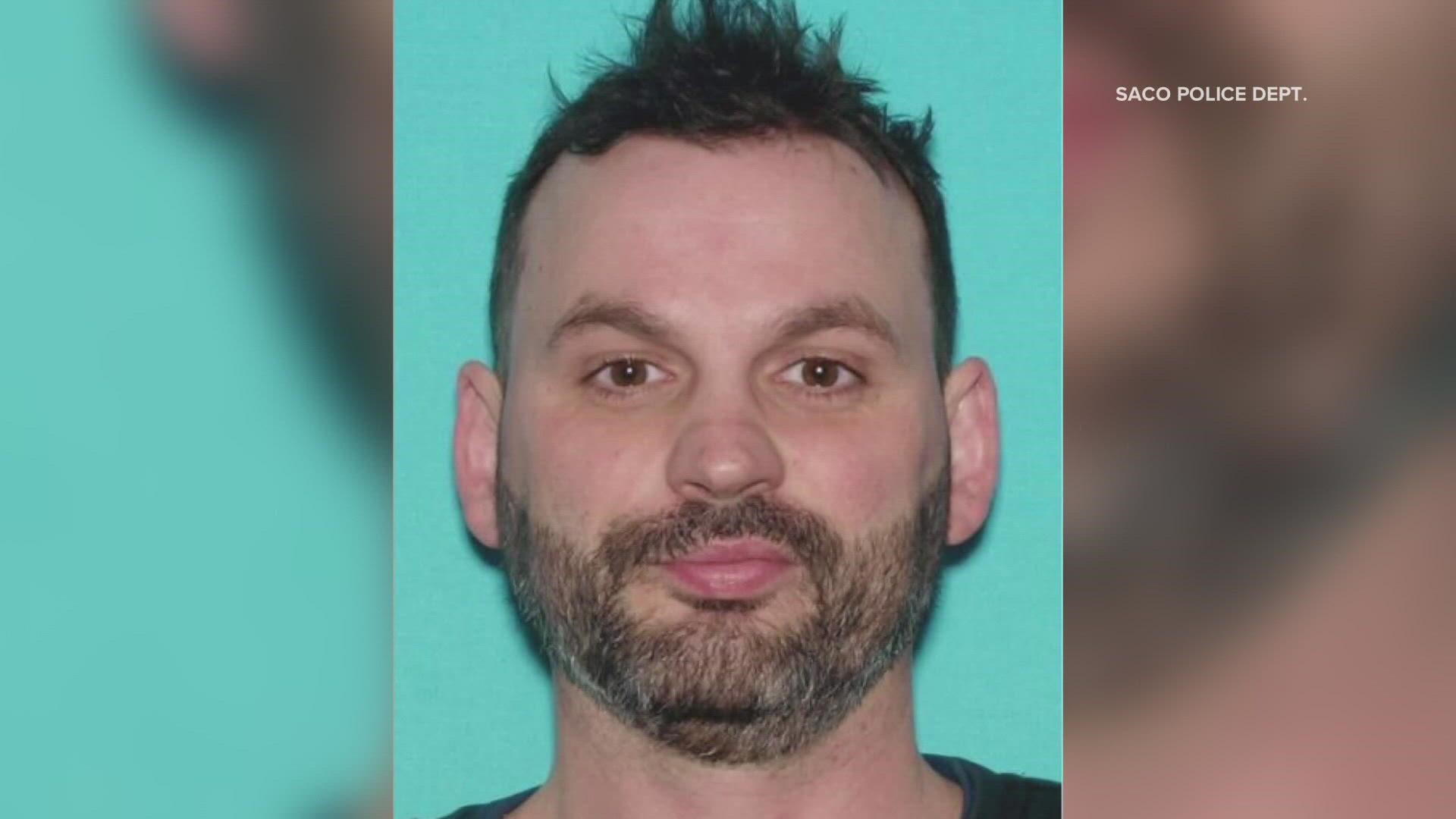