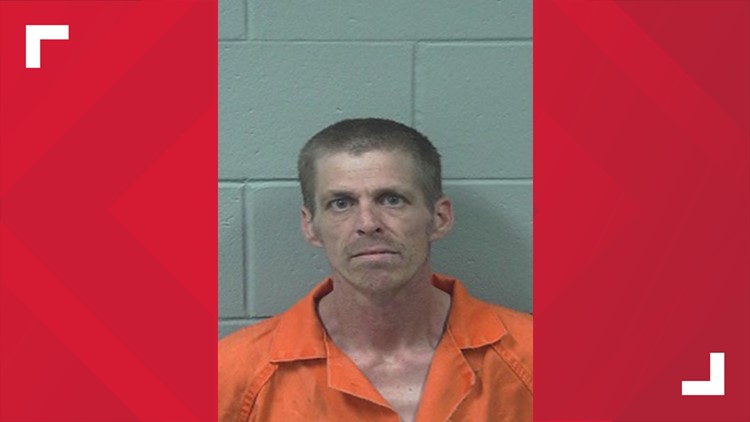 Bangor man charged for shooting another man in Millinocket

MILLINOCKET, Maine — The Maine State Police Department said a Bangor man has been charged in connection with the shooting of another man inside a home in Millinocket Sunday afternoon.

Jason Mulligan, 45, was taken into custody Sunday night by the State Police Tactical Team after they responded to the home at 298 Penobscot Avenue around 5 p.m. and found Mulligan barricaded inside.

The wounded man is in his 20s and was taken to Eastern Maine Medical Center by LifeFlight after suffering a serious gunshot wound. His name is not being released at this time.

Jason Mulligan is now charged with aggravated attempted murder. He was taken to the Penobscot County Jail and is expected to make his first court appearance either Monday or Tuesday.