Paul Johnston, 28, of Bangor was arrested on multiple charges Thursday afternoon in a chase that ended in Carmel 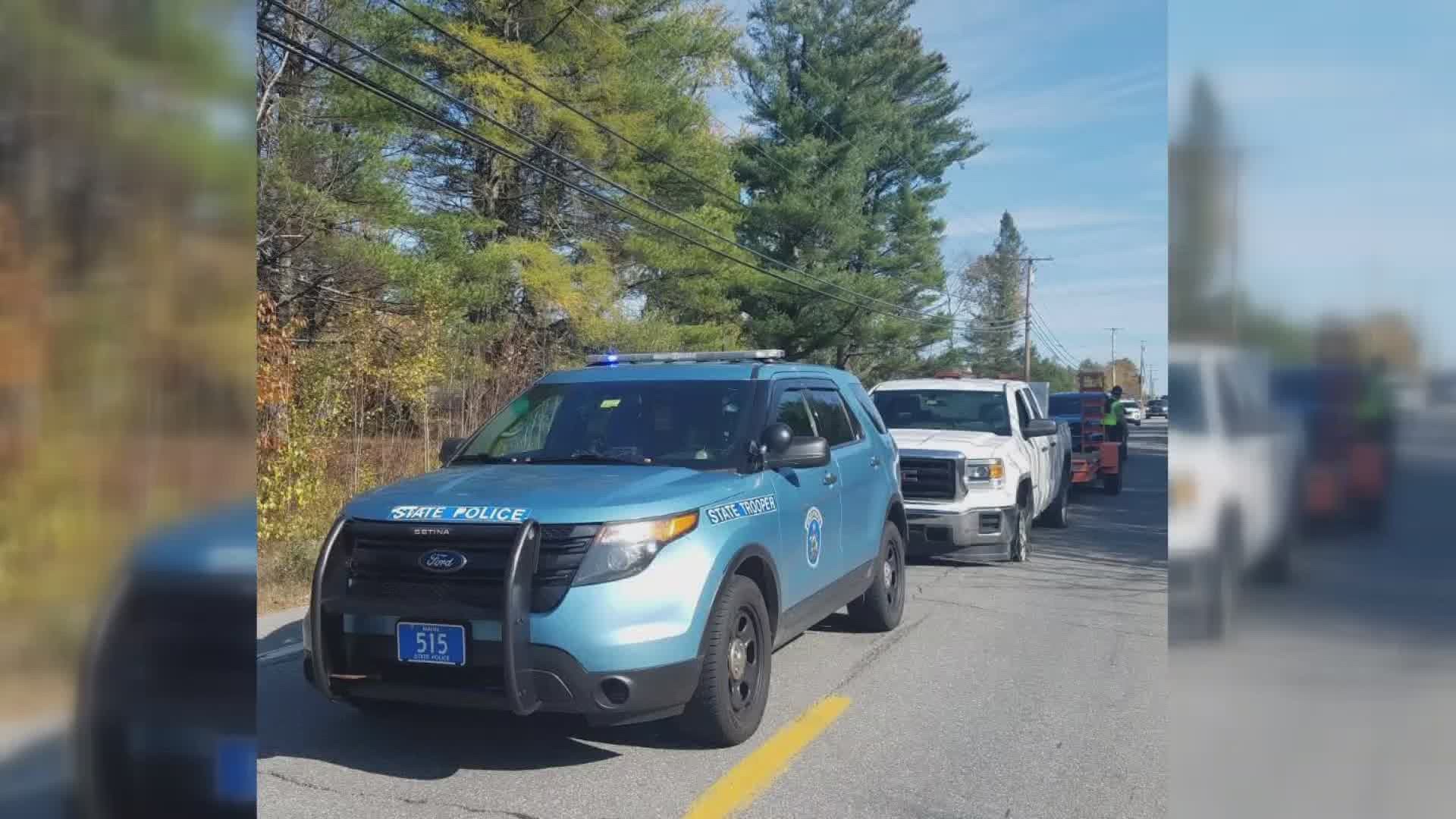 CARMEL, Maine — A Bangor man is facing multiple charges after allegedly stealing a vehicle and leading several agencies on a chase.

Thursday around 12:10 p.m., Maine State Police arrested Paul Johnston, 28, of Bangor, charging him with eluding an officer, violation of conditional release, criminal speed, OAS, and Driving to Endanger that ended in Carmel.

Earlier in the day, Bangor Police Department took a report of a stolen 2015 GMC Sierra and attempted to stop it on Broadway. Johnston fled Bangor officers, eventually getting onto Interstate 95 in Bangor before getting off onto Coldbrook Road in Hermon.

Maine State Troopers located the stolen vehicle and pursued through Hermon on Route 2 before Penobscot County Sheriff's deputies successfully spiked the stolen vehicle's tires in Carmel. Troopers were able to block the truck in, slowing it to a stop before arresting Johnston, the only occupant.

Johnston appeared in court on Friday and bail was set at 10 thousand dollars cash.

The Maine State Police was assisted by the Penobscot County Sheriff's Office and Bangor Police.