When police arrived at the fire station in Bangor they say David Bileau was punching out one of the station’s garage door windows.

BANGOR, Maine — A Bangor man is behind bars, charged with criminal mischief after officials say they found him breaking a window at the central fire station in Bangor early Friday morning.

According to police, when they arrived around 1 a.m. at the station on 289 Main Street, David Bileau was punching out one of the fire station’s garage door windows. He also began cursing at the officer and a firefighter who’d stepped outside to help.

Police say Bileau damaged a total of six garage door windows, and alcohol was a factor in this crime.

He is being held at the Penobscot County Jail. 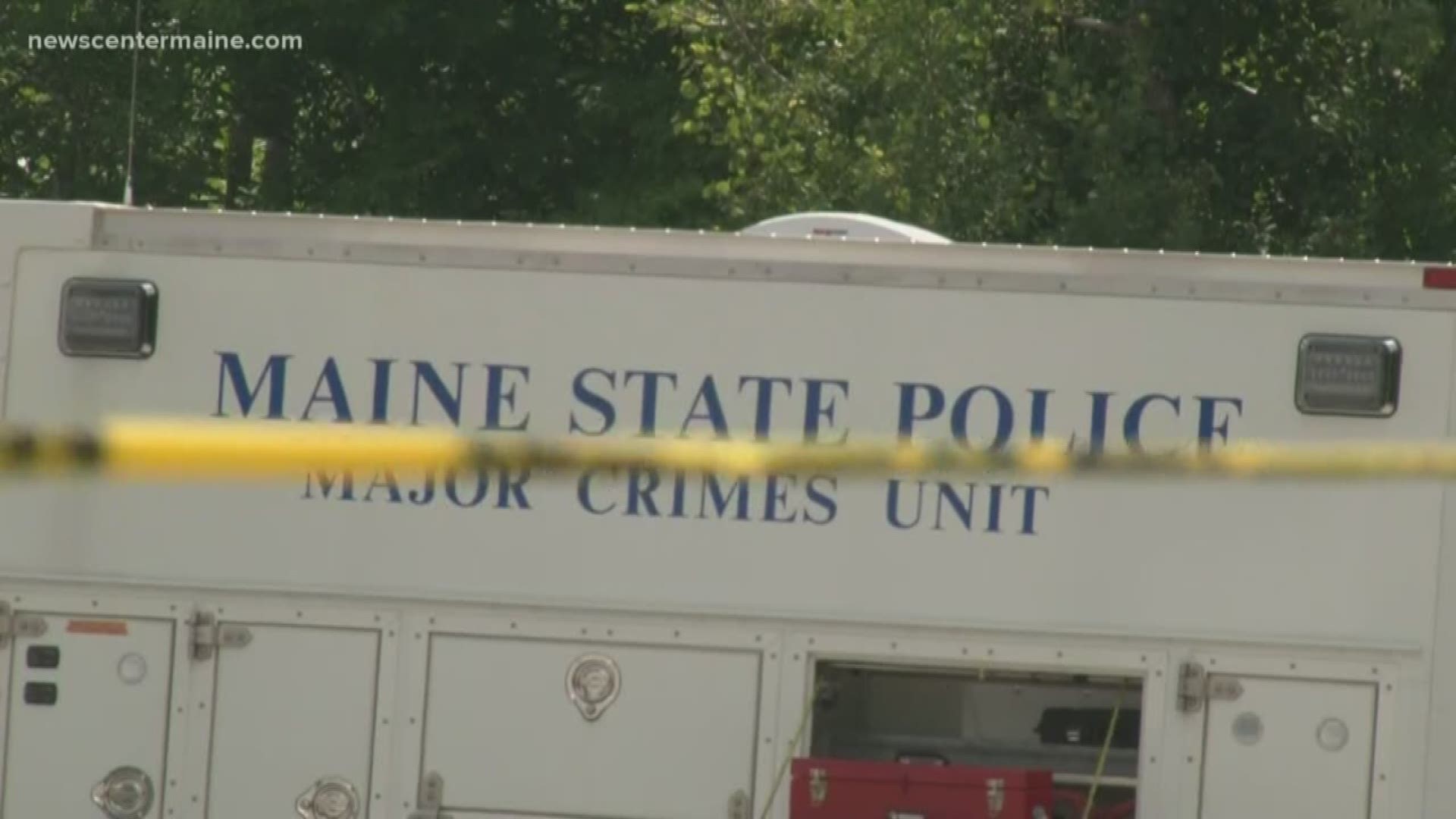