According to Bangor PD officials, Penobscot County Treasurer John David Hiatt was arrested and charged with the harassment of a local woman 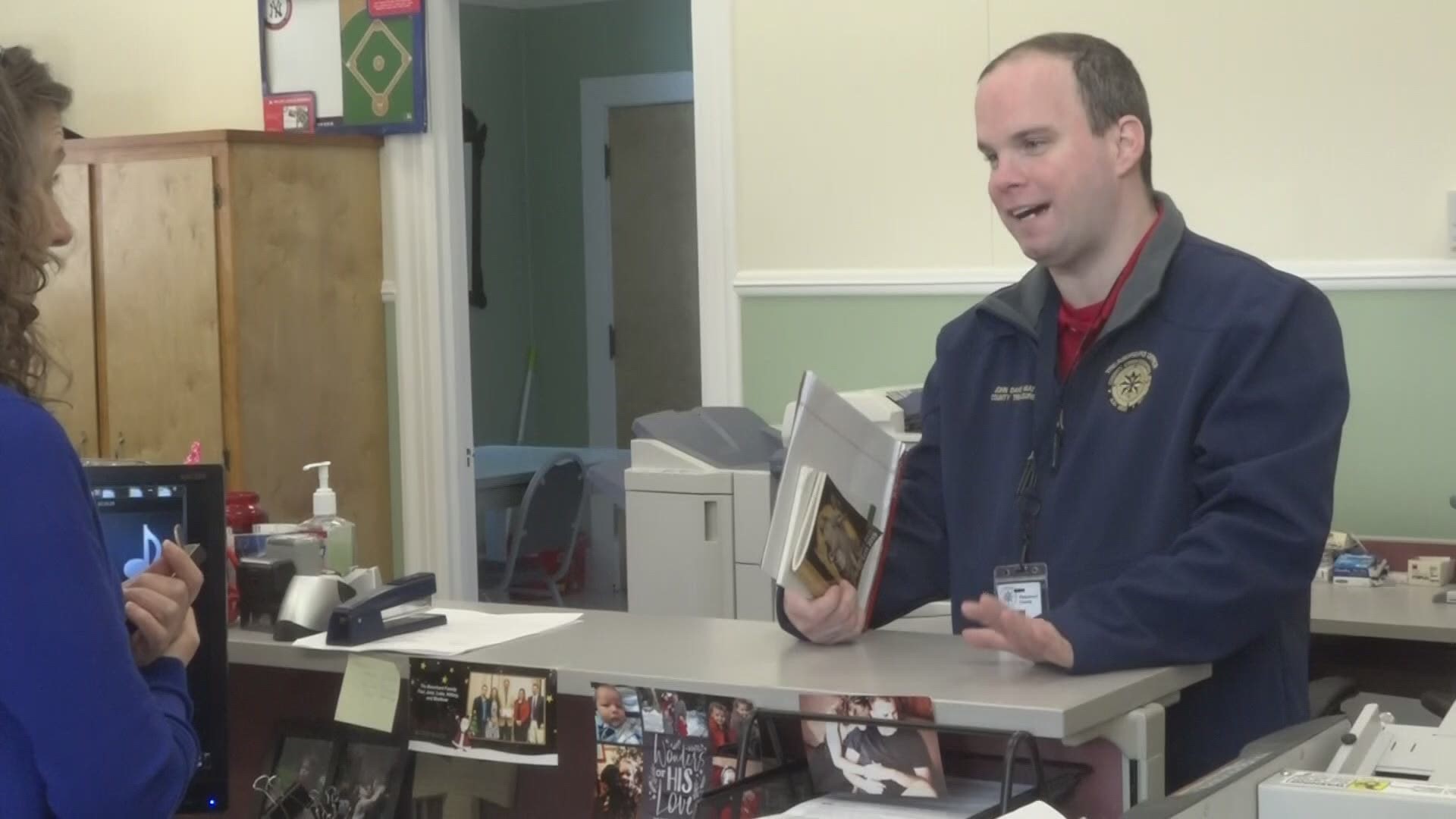 Bangor police officers arrested 38-year-old Hiatt after pulling him over on Moosehead Boulevard in Bangor on Friday.

Officials say Hiatt was allegedly harassing a woman over the internet and cell phone. They allege he also took over and manipulated the victim's social media accounts without her permission.

"Detectives from our Criminal Investigation Division began investigating and on May 6, they executed a search warrant at Hiatt's residence," said Bangor Police Department Sergeant Wade Betters in a press release Friday afternoon. "In recent days, a detective posing as the alleged victim online began receiving numerous messages from Hiatt. This afternoon, detectives applied for and received and a warrant for Hiatt's arrest."

According to the Bangor Daily News, the woman, who dated Hiatt for a time, obtained a protection order against Hiatt on Nov. 13, 2018. According to the BDN, the order remained in place for a year.

NEWS CENTER Maine spoke to Hiatt in 2019 about his political life and his struggle surrounding autism.

"They didn't think I'd be able to learn to read or write. I was 13-years of age before I learned those skills," said Hiatt.

Hiatt told NEWS CENTER Maine's Hannah Dineen, "I always had a desire to be a public servant...I didn't want to allow having the disability of autism to stop me."

Hiatt is being taken to the Penobscot County Jail to be processed on the charges.

Betters said the investigation into the case continues, but no further information would be available at this time.