Furniture, Mattress & More owner Kathy Harvey says it can cost them up to $1,800 to replace the converters on an older truck 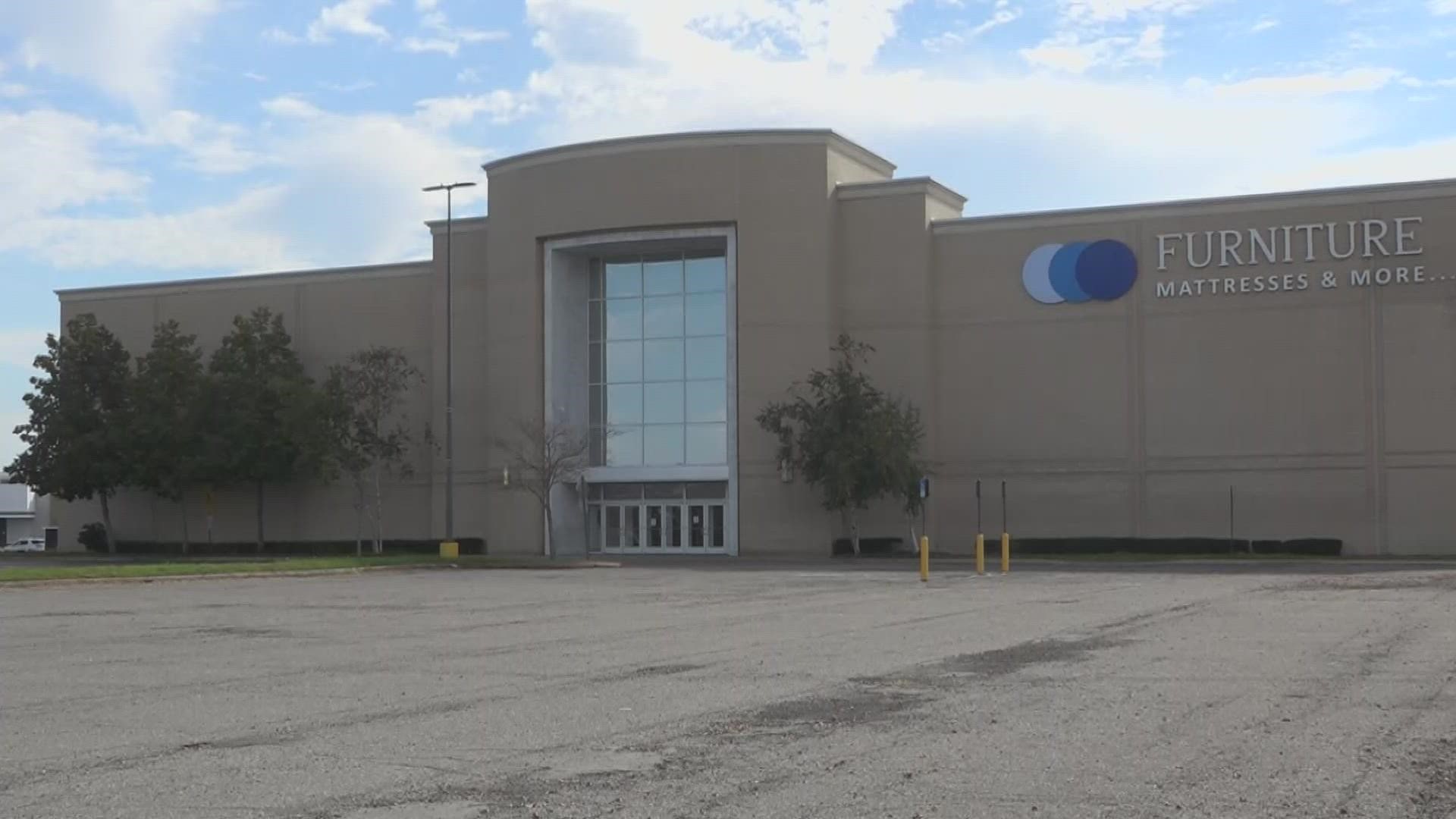 BANGOR, Maine — A Bangor business that’s had its catalytic converters cut off delivery trucks twice before caught thieves in the act and on video Tuesday.

Kathy Harvey, who owns Furniture, Mattress & More said it was in the middle of the day outside of the Bangor Mall when one of her employees heard the cutting and recorded the video.

She said it was their older truck but it cost them up to $1,800 to replace the converters each time it happens.

"It has gotten pretty brazen for them doing it in the middle of the day. I mean a little after 10 in the morning, right out front, and with a saw, that makes a lot of noise, and of course, my employees heard them," Harvey said. "And I thought it was very brave for my employee to walk up on them not knowing if they were armed or anything and take them on like that, and of course, he drops the phone and little bit when he gets to them and doesn’t get their face, he sees it but he has to be careful because he doesn’t know what’s gonna happen."

Harvey said she has heard from many people on her Facebook post that this is happening all over the community and they now have safety cages installed on the converters to protect them.

"There are jobs everywhere right now. Go get a job and don't steal from people," Harvey said.

Harvey said her employee luckily caught the thieves halfway through cutting off the device.

A license plate was captured on video and Harvey said police are investigating the incident.

Credit: NCM
A Bangor business that’s had its catalytic converters cut off its delivery trucks twice before, caught thieves in the act and on video Tuesday.